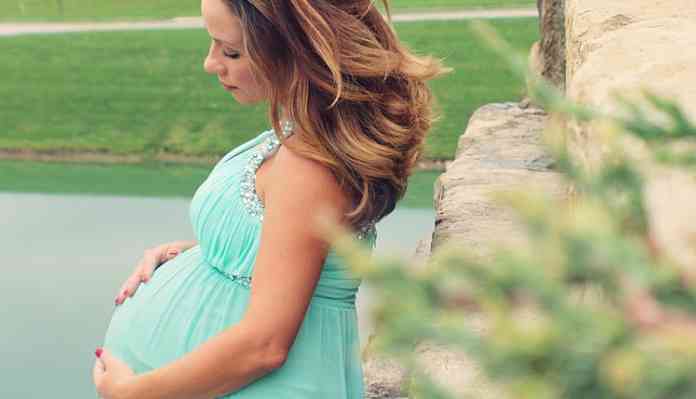 Pregnancy is a wonderful phase in a woman’s life, and it is self-realizing too. To bring life into the world is the greatest gift and power authorized to a woman, taking her to the next level of motherhood. In the busy and fast life, a woman is trying to adjust between work and home. She performs several responsibilities and undergoes a lot of emotional and hormonal changes. There are many questions about behavioural changes during pregnancy and their possible causes.

Sunshine is recommended During pregnancy for the Following Reasons:- 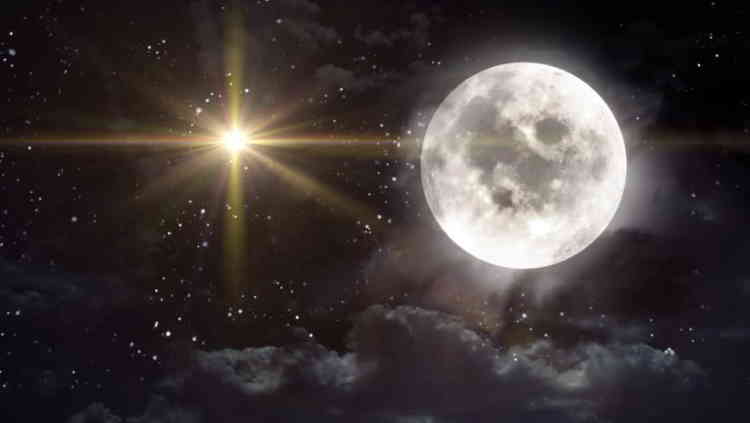 According to astronomical science, the Sunlight is the prime source of life on this earth, accompanied by air and water that sustain life. A pregnant woman needs an adequate amount of sunlight, especially the morning sun rays, which boost Vitamin D formation, which is very important for bones and spinal cord development in a fetus inside the womb. The pregnant woman also requires sunlight for her health and vitality. A good walk for 30 minutes is recommended once a woman is pregnant, the morning sun does wonders for her skin and hair too. However, a pregnant lady should avoid staying out in the sun during the peak hours of daylight, i.e. between 10 am to 3 pm as it may bring fatigue and dehydrate her and can also cause sun tanning.

Brisk walking or meditating in the morning or the evening has a good and nourishing effect on the pregnant woman and the baby. When a baby is born, sunlight is also recommended for 20-30 minutes for the very same reasons. Sunlight reduces the risks of miscarriage and stillbirths as it also helps in the placenta’s growth and functioning, properly. A pregnant woman also needs the sunlight for milk production in the mammary glands, and a breastfeeding mother should also try to spend some time in the morning or evening sun. While she is in the sunlight, she must keep herself hydrating by drinking water and fruit juices to avoid dehydration. A good application of any sunscreen cream lotion with an SPF 15 to 30 is also recommended to avoid deep tanning. The skin may become prone to suntanning as, during pregnancy, lots of changes occur, and the skin may become highly sensitive to prolonged exposure.

Also, read how and why daughter’s Inheriting Ovarian Cancer from father?

Moon Cycle and its Effects on Pregnancy 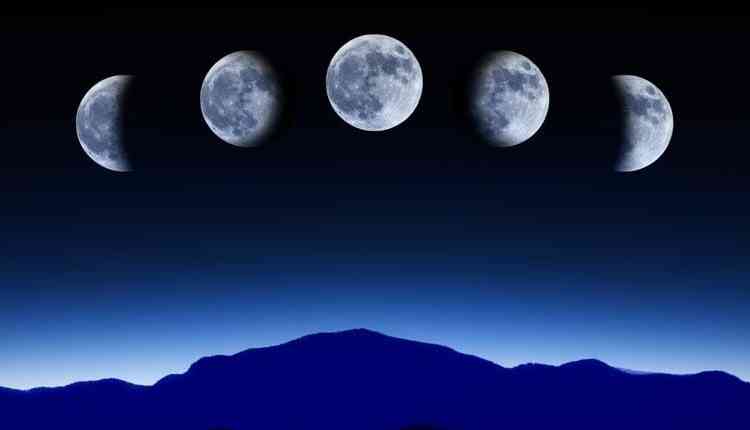 The lunar cycle of the moon has been proven to affect a lot of changes in the pregnancy of a woman. The normal lunar cycle, i.e. from the new moon phase to the full moon phase and back to the new moon phase is about 29 and a 1/2 days. There are 4 main phases of the moon. However, there are 12 phases altogether. Each phase has a definite effect on a woman undergoing ovulation and pregnancy. Many women suffer from tremendous mood swings during periods. The lunar existence widely governs the menstrual cycle! The moon is very close to the earth compared to the sun, so its gravitational pull is thousands of times greater. We all know that tides in the oceans and sea could be due to this pull, our body is nearly 70% made of water and blood and other fluids, and the moon also controls these. The full moon period time is the high trouble making time as peaks in mood changes are observed during this time.

It can be good or bad depending upon the circumstances. During the full moon phase, women are sexually more active and extroverted too. During this full moon, cycle doctors claim to have more childbirths, and it is recommended time to have conception and even going into labour. The full moon cycle phase can also have adverse effects as so many cases of suicides are also linked to it. This means that human emotions are at their peak during this phase and can have either euphoric experience or can lead to drastic destructive stages! The hormones like dopamine or the feel-good hormone and the serotonin secretion also get affected, hence the mood and behavioural changes.

Now, it is almost clear that the planets and the space entities can affect the human’s and other living organisms growth as well! This concept is there in astrology, while it can be a 50% truth as there are billions of people living on earth and there are even more animals living too. Still, yes, our activity and child growth are indeed interlinked to a certain degree of moon’s presence! The mysteries of space and how the heavenly bodies follow a definite sync pattern are still open to debate. The creator’s existence is in question, science, and spirituality confirm, the passive effects of the sun and the moon on women more than the men!

The Sun and the moon affecting hormonal secretion during pregnancy 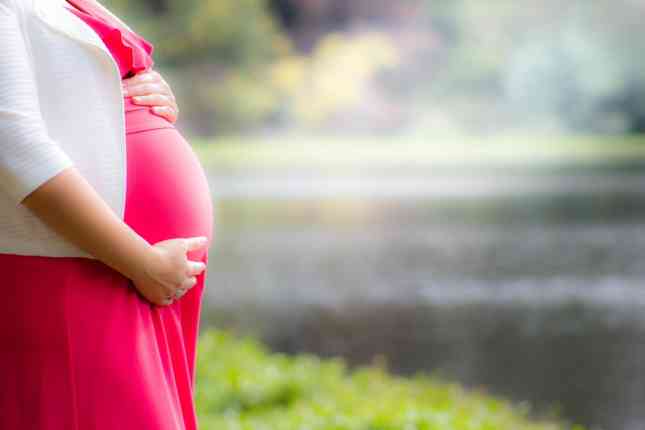 There are specific types of hormones involved when a woman is undergoing pregnancy; we call them pregnancy hormones. The fertility period generally begins from the 10th day till the 16th day. This is the best time to get pregnant as ovulation begins at this time of the menstrual cycle. The body undergoes vital changes, and many pregnancy hormones are secreted in the body. At the same time, oxytocin or the love hormone is secreted at last, during, and before childbirth and empowers the woman with the feeling of being a mother, Oxytocin implants the feeling of love, care, and surrender. The main pregnancy hormone is known as progesterone. Other than these two, four hormones also play a vital role in making the woman fertile and ready for maternal bliss.

Estrogen prepares the placenta and is responsible for over secretion of blood vessels around the uterus to build a fetus’s base to grow inside the womb. It is also an important female hormone and is highly responsible for the baby’s internal structures’ normal growth. All these are body fluids. As the woman’s health undergoes visible changes, like enlargement of abdomen and skin rashes, the body is also undergoing several invisible changes that are not noticeable with the naked eye!

The secretion of these hormones may depend upon the solar and the lunar activities. There are possibilities that as the moon’s gravitational pull is high, as it causes the tides and seasonal changes, similarly, it can also impact upon the internal body fluids resulting in some emotional imbalance too.

So, overall, the solar and lunar activities do affect the pregnancy and can have a positive or negative impact, so it is advisable to consult the gynaecologist and the medical practitioner and avoid too many activities in the open, and know when to avoid their harmful effects and how to be emotionally more stable, as it is the part of being pregnant and accepting this fact. So, for those ladies, undergoing certain abnormal behavioural changes and their partners need to understand the facts and help their ladies to experience a smooth pregnancy. It is always nice to be well informed.