How does the Orthodox mentality is impacting parenting in India? 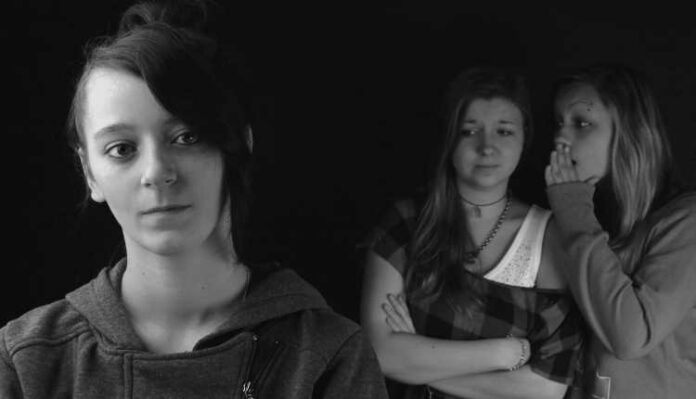 1. Indian parents will tell you to become responsible but will never let you take a single decision on your own

It doesn’t matter if you’re an adult or not. They’ll never let you control your life. They’ll never let you take a single decision of your life on your own. You can’t even go out of your home to hang out with your friends, even if you’re 18, 25 or 30. You still have to ask. Ask them to go out for a trip with your friends, and they’ll bombard you with questions – “where are you going”, “with whom you’re going”, “for how long you’re going”.

They won’t let you even choose your life partner. You cannot even marry without their permission. They’ll always control your life. Felt bad enough? Well, that’s how it goes when you’re born in an Indian family.

2. Career means doctor or engineer. Nothing else!

Trust me, when it comes to the Indian parenting system, you don’t have a thing called “passion”. Having a career means either you have to become a Doctor or an Engineer—no other option. Indian parents literally kill their children’s dreams. According to them, Dancing, singing, writing, blogging, photography, and all can never be a career option. For them, these are not reputed career options. They decide what you’ll become even before your birth.

Indian parents are so orthodox, conservative and stubborn. They’ll never listen to you and won’t be ever available for you when you actually need them to talk and share your stuff but will definitely find out with whom you were hanging out after school/college. They never talk about actual teenage problems. Mental health issues, giving sex education, having relationship problems or be it any personal stuff. You are not allowed to discuss such topics at home.

They are never available for their children’s mental and emotional issues. They are least sensitive about such topics.

Indian parents cannot accept change. Their old orthodox traditional living standards and thinking is everything for them, and they want their children to learn the same. They cannot accept modern and western culture and civilisation. Their own orthodox thinking is superior for them, but they need to realise that time always moves forward; they need to accept the change. I have never seen the needles of the clock moving counter-clockwise. How can they expect that the coming generation will think as they do, accept the stereotypical thought processes of them, and follow them in the name of tradition?

5. Beating their children is their hobby

Indian parents still stick to the old, traditional way of teaching their children discipline. Discipline is important in life, no doubt, but how Indian parents teach is absolutely abusive. They’ll beat their children for not eating food, not doing their homework, for hanging out with friends for so long, for arguing with elders. In a nutshell, they’ll beat in every little thing which goes against their rulebook. But for them, it’s actually not beating; they call it “badon ka aashirwaad” (blessings of elders).

If you are born in an Indian family, you’d probably never get a thing called “privacy”. Indian parents always want to keep a check on their children. What are they doing in their room alone? Whom are they talking to on the phone for hours? Why are they laughing while looking at the phone?

8. Marriage is a huge deal. And for India parents, it’s actually a deal

For Indian parents, marriage is nothing but a business proposal. They won’t let you marry the girl of your choice but will surely give a Scorpio in dowry with full pride without any hesitation to keep their status alive in society. Knowing that Dowry is a crime, Indian families still prefer to give and take it in the name of Indian tradition.

9. But Wait, It’s Even Worse for Girls

Being a girl in Indian society is even worse when you’re born in a country like India. Your life’s ultimate goal is always taught to get a good, rich husband who can fulfil all your needs. If you’re a girl, you’re not even allowed to wear shorts and skirts at your own home. No parties, no night outs with friends, not allowed to step out of the home alone after 6 p.m

Well, Indian parents never lead their own life to the fullest. They were always bound by traditional norms and were always restricted by their parents, and that’s what they wish to do with their children. Change is a challenging thing to adapt to. Slowly and steadily, things are changing, but still, the Indian parenting system has a long way to when it comes to changing stereotypical thoughts and orthodox mentality. 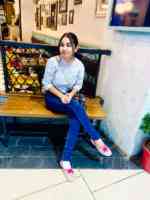 Vishakha Chaudhary
ENGINEER IN MAKING BUT FOUND LOVE IN WRITING