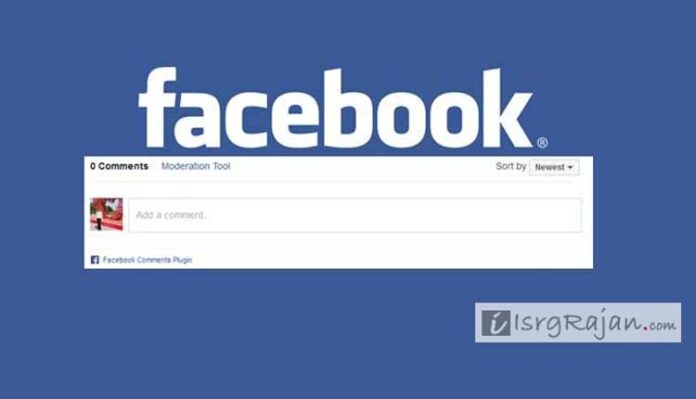 Though it has some disadvantages, but still it is a great helpful tool to collect the comments from the users. The Facebook comment widget also helps the webmasters to fight against the spammers and keep their website neat and clear.

If the Facebook Comment Plugin widget has stopped showing comments, or showing a blank page or some strange error this is probably because you have not to upgraded to the latest API. Well, you can still fix the error by upgrading to the latest available API and without losing any of your comments.

If in case you are using WordPress and have installed some WordPress plugin to display the comment box you have to update the plugin and this will fix the issue automatically.

In the JavaScript Code:

In the HTML Code (to display the comment box)

For latest changes You can refer to: developers.facebook.com/docs/lugins/comments/