How to get International Patents in India for your Work, Product and Services 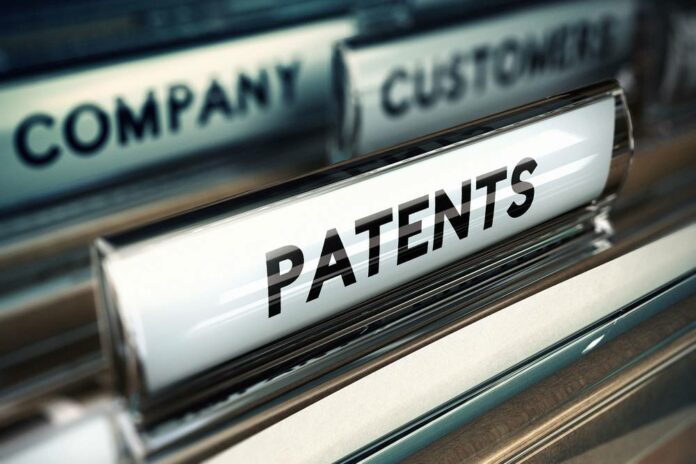 A patent is a statutory privilege that is granted by the government of a particular nation, to inventors and/or any other person deriving their rights from the inventor amounting to a particular number of fixed years; excluding any other person worldwide from manufacturing, using or selling a patented product or process. This period of exclusion varies from country to country in accordance with their respective rules and regulations of this law. Therefore, a patent can be filed for both the process and product.

The three types of patents are briefly discussed as follows:

The structural body, namely, Patents Cooperation Treaty (PCT) is a multilateral treaty under the World Intellectual Patent Organization (WIPO), allowing more than 145 contracting states’ across the globe. This treaty makes it possible to seek patent protection for an invention simultaneously in a large number of countries by filing a single “international” patent application.

In our country, the first legislation with regards to patents was Act VI of 1856. Subsequently, Act IX of 1857 repealed this act, as it had been enacted without the approval of the British back in the colonial era. One of the major developments that took place in this Act notably posted Independence, wherein the Government of India constituted a committee in order to review the patent law and ensure that the system would be conducive to the national interest. In today’s time, it is the Patent Act of 1970 that primarily governs the law pertaining to this subject.

One of the key turning points, in the Indian patent law, may be traced apropos India signing the Trade-Related Aspects of Intellectual Property Rights (TRIPS) Agreement in 1995. In this, the provision of granting product patents to the existing process patents only along with an increase in the entire term of the patent to 20 years, were incorporated. The undermentioned data depicts the country’s progress post all the amendments that have taken place over the years, by an increasing number of patent applications filed over the years.

One of the recent articles in an online journal stated that “India filed 2,013 international patent applications in 2018 with WIPO. This figure has seen a 30% increment in terms of the applications filed in the year prior to that, amounting to a growth rate of 27% among the other countries. However, the number still remains low when compared to the voluminous patent filings put forward by China and US with 56,200 and 55,981 international patents, respectively.”

In the Indian scenario, the PCT route is suggested to be the most efficient patent filing system. One can file an application under this, directly or within 12 month period provided for by the Paris Convention from the filing date of a first application, which is valid in all contracting states of the PCT; thereby making it more cost-effective and simpler than both, Paris or direct route filings. In the case of direct filings, the application needs to be filed separately in all countries/states separately, making the entire procedure more cumbersome and expensive at the same time.

It may be rightly noted how China and India are the only two middle-income countries among the top 15 origins for PCT applications. As stated on the website of WIPO, almost half of all PCT applications filed in 2017 came from Asia (49.1%) with Europe (24.9%) and North America (24.2%) accounting for a quarter each.

One of the latest achievements’ at a global level can be seen by the well-known Indian design company, namely, Sabyasachi Couture in bagging the Intellectual Property Award 2018, embarking as the first-ever in history.  The continuation of such achievements’ will take place, provided every beneficiary (the innovator and/or any other person deriving their rights from the innovator) of intellectual property rights adhere to the rules, regulations and law as constituted by the Government of India.