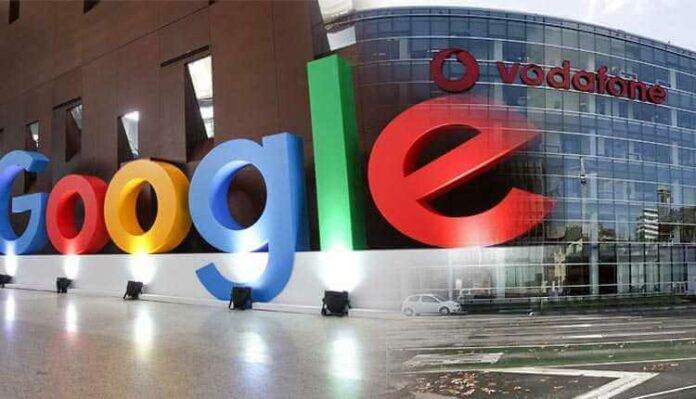 For some time, a report from the “Financial Times” has been going viral, according to which the tech giant Sundar Pichai’s Google is eyeing to buy about a 5% stake in Indian telecom company “Vodafone Idea.” On the very next day after the release of this report, Vodafone Idea shares rose about 35%. But this report proved to be false because it has been clarified by Vodafone Idea that there is no such thing as selling shares to Google. Let us give you the whole information on this “false” deal. 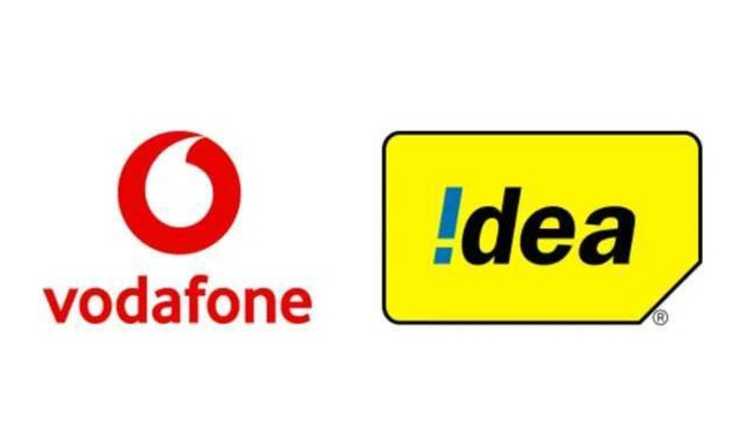 What Was The False News…..

Good news has come for the Vodafone Idea under the burden of AGR dues. According to the Financial Times report, the tech giant Google is considering investing in Vodafone Idea. Recently, Facebook has bought a 10 percent stake in Jio and is making rapid strides in the mobile market. Keeping this in mind, Google also wants to maintain its reach in this market by investing in Vodafone.

Telecom company Voda-Idea has dismissed reports claiming that Google is about to buy shares in Vodafone Idea. The company said that the company is constantly looking for such investment opportunities, which will increase the investment value of the company’s shareholders. Whenever such proposals come in front of the company’s Board of directors, So according to the rules of SEBI, their information is given to the market. At present, there is no such proposal in front of the board of directors of the company. The company made it clear that it gives sensitive information for share prices to the stock market according to the rules.

“We want to reiterate that the company will follow SEBI’s listing rules and will share all sensitive information related to the price with the stock markets,” the company’s statement.

35% Jump In The Vodafone Idea Shares

When there were words in the media that Google is eyeing to buy up to 5 percent stake in the company Vodafone Idea, the next day saw a sharp jump in the company’s stock. The stock rose about 35 percent over the previous closing level. However, after a clear statement of the company, it saw a decline and was limited to around 13 percent.

In 52 weeks, Voda-Idea has been down by Rs 2.61 while it has been priced upwards at Rs 15. In a recent brokerage report, it was claimed that the telecom sector stocks could rise due to the increase in tariffs. Voda-Idea’s total revenue in the financial year 2018-19 was Rs 36,858 crore, while there was a net loss of Rs 14,056 crore. There was revenue of Rs 11,029 crore in the December quarter. The net loss was Rs 6,418 crore.

Vodafone Idea owes AGR of Rs 58,254 crores. The company has so far have deposited 6,854 crores. Recently, Aditya Birla had clearly said on the Supreme Court’s order that if the government does not provide any help to the Voda-idea company, then he will have to shut down the company under compulsion.

But What AGR is? 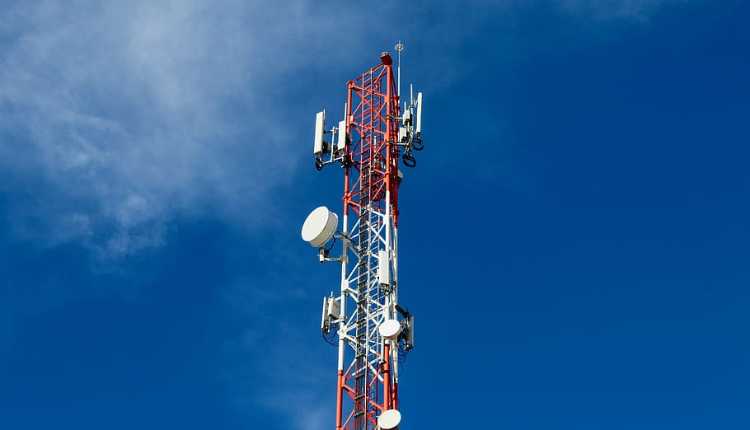 Actually, the Department of Telecommunications states that AGR should be calculated based on the total revenue or revenue of a telecom company, including income from non-telecom sources such as deposit interest and asset sales. On the other hand, telecom companies say that AGR should be calculated only on the basis of income from telecom services.

After this, the telecom companies challenged it in the Supreme Court, then the Supreme Court of India in its order dated October 24, 2019, upheld the stand of the Department of Telecommunications and empowered the government to recover the outstanding adjusted gross revenue (AGR) of about Rs 94,000 crore from the telecom companies. With interest and fines, it becomes around 1.3 lakh crores.

The Biggest Burden on Airtel And Vodafone-Idea

Airtel will have to pay Rs 43,000 crore under this and Vodafone Idea Rs 40,000 crore. The committee of secretaries of the government is also considering how companies can be given relief. Not only this, PGCIL, RailTel, all internet service providers, Prasar Bharati, satellite communication providers, and cable operators, along with 40 other license holders, will also come under the definition of AGR as decided by the Supreme Court. However, how this charge will be taken from non-telecom companies is being considered.

The situation of many telecom companies was already bad due to the challenge of Jio in the country, and many other reasons, the decision of the Supreme Court has proved to be a big setback for them. Especially the telecom company Vodafone-Idea Limited and Airtel have incurred huge losses due to AGR. Vodafone Idea incurred a huge loss of Rs 50,921 crore in the second quarter. It is being described as the biggest quarterly loss in the corporate history of India.

The major reason for the loss is that companies have to provision for AGR i.e., a fixed amount has to be set aside. Vodafone Chief Executive (CEO) Nick Reid says that business in India has been extremely challenging for a long time. He also indicated that Vodafone could close its business from India if the government did not provide any relief.

Vodafone Group has already said that it will not invest any more capital in the joint venture Vodafone-Idea. As of December 31, Vodafone-Idea had a debt of Rs 1,15,850 crore. This does not include liabilities associated with the lease. Investment bank BofA Securities of America had said that Vodafone-Idea is under threat. Will there be only two companies in India’s telecom sector?

Risk On 11700 Jobs If Vodafone-Idea is Closed

According to the news agency PTI report, 11,700 direct and 1 lakh indirect jobs are under risk due to the instability of Vodafone-Idea. Reliance Communications (RCom) Chairman Anil Ambani had said that 20 lakh jobs had been lost in the telecom sector. RCom took the decision to go bankrupt last year.

Vodafone-Idea Did Not Recover Even After 2 years of Merger

When the Modi government first came to power in May 2014, there were 13 telecom companies in the country, but most companies could not sustain due to rising costs and competition. Competition in the telecom sector has increased rapidly since the arrival of Reliance Jio. Due to Jio’s free data and cheap calling rates, the problems of other companies increased. RCom had to shut down the business. Vodafone and Idea had to decide on the merger, but the company has not been able to overcome difficulties even after two years after the merger is completed.