Karl Marx: A sociologist who gave the theory of conflict and changing societies in the world due to class struggle 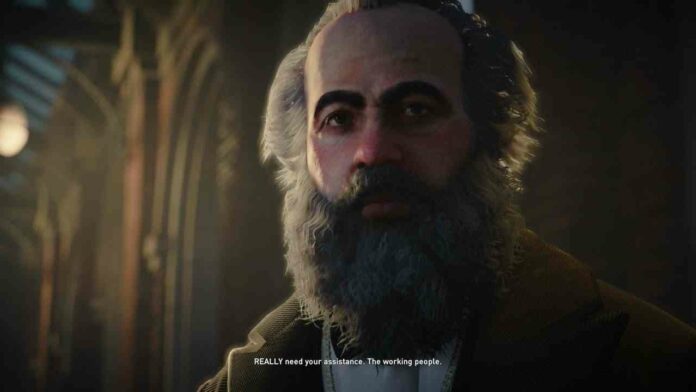 Karl Marx was a famous politician, philosopher, economist, journalist and a revolutionary sociologist of Germany who created a stir by his scientific socialism in the world. He was born in small city situated in the southern part of the German Rhineland on 5 May 1818. Right from the beginning Marx was interested in study that became a part and parcel of his later life. He was a scholar who had presented a scientific and a successive study of society. If Darwin found the theory of Evolution then Marx presented the theory of Development of Human History.

The German sociologist Marx had proposed the economic theory of social change. According to him the main factor and driver of all social changes is the economic cause and all the changes occurring are its result . He was initially  influenced by Heagle’s philosophy, but later on he criticised it due to its idealistic nature and utilised his thoughts for observation and analysis of society and formation of theories. The first creation of Marx and his friend Hegel was “The German Ideology 1867”. He has written many more important books like:

Study method of Marx was historical. During the age of Marx some of the critics state that Hegel was standing with his head down and Marx made him stand on his legs. Marx says that the struggle among objects have always been going on in the history of human society. It is the matter(economy) which is at the root of the world and change in these economies of the world happen and then changes in social, religious, economic, political  arts, literature  science etc happen. That is why this theory of Marx is also known as Economic Determinism. In his theory he has explained the change through class struggle between the classes.

As a sociology student i myself am very much impressed with his views about the changing societies ie from primitive society to ancient then feudal society and then capitalist due to class struggles.The concepts proposed by Marx can be seen in beliefs, determinism and in certain perspectives which are as follows:

Concept of class and class struggle:

Both these exploited and the exploiter classes have been struggling against each other for their problems, benefits, goals and situations. Hence Marx believes that there is continuous struggle and differences of opinions among materials and the materialistic world and that is how the development of society takes place.

Karl Marx has described the changing nature of society on the basis of economic causes. He said changes in society and culture happens through the resources of production, system of production and production relations. Economic causes determine the social structure, civilisation and culture of various societies.  He considers Economic cause as the most important first and last cause which controls  directs, changes and determines the social phenomena. In other words society is rooted in material conditions and thus exhibits the balance of evolution in which primary ways of production (economic system ) determines social consciousness and relationships.

Economic system continuously keeps on changing and along with them substructures like political and religious keeps on moving which further influence the social sub-structure and changes them. Thus we can say economic cause is the driver and social change gets pace from it.

A very important belief of Marx is that a dielectric reaction undergoes between economic sub-structure and parametric superstructure, which results in society getting changed by traversing through different stages of evolution. He believed that because of growth in population and needs, there is division of labour and in roles and responsibilities and due to this development private property grows and capitalism will expand. Subsequently there would be conflict in the capitalism which would start in a form of a revolution for socialism, which would lead to a formation of a society in which human would again make connect with the nature and social environment and a natural human would rise.

Marx was futuristic too and talks of future society in his theories and states that there will be gradual polarisation of classes. He writes about this in his book “Capital”. According to him, the number of rich people will go on declining. The problems of people will rise. Their oppression will become fierce and exploitation would reach top. Besides this , the Labour class will also resort to rebellion and number of labour class will go on rising as small traders, farmers, sculptors and medium level groups would join them. This will be the end time of Capitalism and will give rise to socialism. Which will be a classless society.