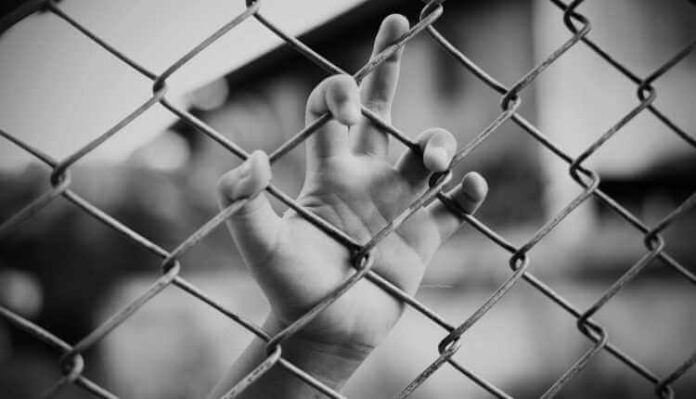 Technologically advanced in the 21st Century, along with daily life hustles, stress, and anxiety which heads up to another challenge in our life that is to keep oneself Mentally Happy, which is known as good and strong mental health. But, does one really fulfil this need in their daily lives? According to the World Health Organization report, every one in four people are suffering from some kind of mental illness. Around the world, according to WHO, 450 million people are suffering from some kind of mental illness. But, the main problem here arises is that many people in society are even not aware of what is mental health?

MENTAL HEALTH is basically being fit and happy from all domains of oneself, including one’s spiritual, physical, social, cognitive, behavioural as well as emotional well-being. It does not just include being emotionally and socially happy, as sometimes, being physically ill or even feeling ill make one’s mental health worse. Mental Health is a very sensitive topic and it should be dealt with great care, especially in the current times, of COVID-19 disease which is an ongoing pandemic globally and which has caused havoc in the world. But, these situations clearly do not impact the status of mental health in India. Legally, there are many sections under our Indian Penal Code, which supports individuals who are suffering from any kind of mental health challenge, however, till now, many societies, families, culture, are not aware of mental health and do not recognize the importance of mental health. So, the importance of mental health is not much in India even the legal laws, the government is lending support to the individuals and families who are suffering from mental health issues, but people as a society do not accept it as an illness instead, they stigmatize it and keep it under the cover.

Why is Mental Health Important?

According to a government report, more than 5% of people suicide every year due to mental disorders, but what are the mental issues prevalent which led the person to suicide? Explore below the prevalent mental health issues:

There are many other types of mental health issues which are less common but affect the individuals.

Due to many protests, awareness drives, and rallies, in current times, people are getting aware of mental illness and how to deal with it, but, there is a category of the population in the society whose mental health has never got considered as an issue for the individual. That category of the population includes juvenile offenders, prisoners, and delinquent adolescents who live in prisons and juvenile justice board on the authority and order of the court in order to fulfill the punishment of the crime which they have committed in their past. Everyone who committed a crime, after living some time in prison or juvenile justice board shows remorse except a few who are stubborn and rigid due to their upbringing and environment influence earlier in their childhood.

But, here the main concern arises that what is Juvenile Delinquency? And does it happen in India?

Delinquency refers to a variety of behaviors, ranging from socially unacceptable behaviors to crimes and legal offenses. Types of Juvenile Delinquency include Stealing, burglary, vandalism; and in today’s day and age, cybercrime is also considered as an act of delinquent behavior. Types of Juvenile Delinquency also include status offenses which can be running away from home, underage drinking, Property Crimes includes stealing, burglary, shoplifting, theft and arson, and, violent crimes that include murder, robbery, and aggravated assault. This is done by boys and girls under 18 and these acts are against the law. According to government reports and statistics, juvenile delinquency cases have been increased rapidly after 2014 and it has experienced a 7.3% rise in delinquent behavior. Maximum numbers of cases of juvenile delinquency in India are found in Uttar Pradesh, Maharashtra, and Madhya Pradesh. Another insight given by government reports is that most of the juvenile delinquency cases in India were done against women.

Another contemporary concern of researchers is that do governmental laws, punishments affect the mental health of these prisoners, juvenile delinquents, and offenders.

These all are some pointers or conditions which can pressurize one towards mental illness and ineffective well-being. Mental Health has keen importance, especially in the current times and it is leading to a lot of problems and even deaths of individuals, hence, it should be given ample importance and consideration.

THUS, MENTAL HEALTH CONSIDERATION SHOULD BE GIVEN TO EVERYONE IRRESPECTIVE OF ONE’S AGE, GENDER, AND BEHAVIOR. 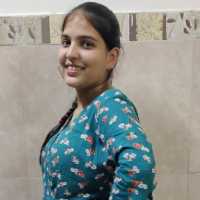