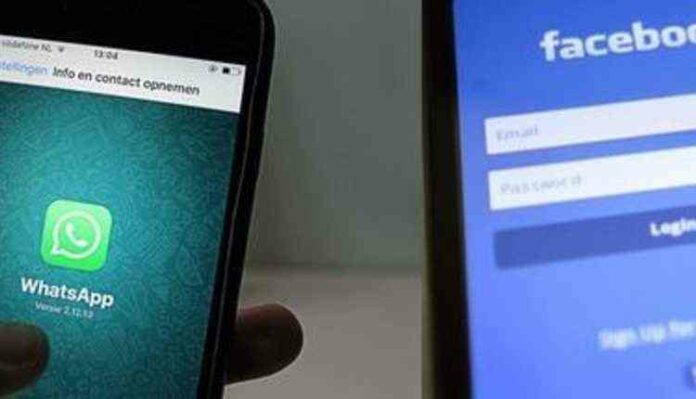 In 2014, one of the most shocking news in the world of technology was the purchase of WhatsApp by Facebook, after this, the Zuckerberg’s company offered $19 billion to Whatsapp Co-founders Brian Acton and Jan Koum, However, before that Zuckerberg arrived with this millionaire offer, WhatsApp had already been sold to a Chinese company, then what happened next; we tell you the story.

It all started when Tencent, which is a popular Chinese videogame, advertising, and Internet services company, decided that WhatsApp was the definitive application, It needed to conquer the world market because at that time WhatsApp was already starting to be placed as the ultimate messaging application in various parts of the planet.

At that time, “WeChat” was the messaging application developed by Tencent, so buying WhatsApp, the company would have no rival in the market, and thus, could be the leader of this segment worldwide.

However, when one of Tencent’s co-founders, known as Pony Ma, had reached an agreement with Acton and Koum, the only thing left to close the purchase was a meeting in Mountain View to give some signatures, hugs, and close the purchase.

The amount that Tencent was going to pay for WhatsApp was never revealed, however, due to a back problem, Pony had to undergo surgery, so he had to delay his meeting with the co-founders of WhatsApp.

When Zuckerberg found out about this situation, he knew that it was his opportunity to counteroffer since, from the beginning, Facebook had been with Google, one of the big companies interested in acquiring WhatsApp.

On the days when Pony Ma was in recovery, Zuckerberg met with Acton and Koum and offered to buy the application for $19 billion, in addition to both being board members.

However, they were not the only promises, as Zuckerberg had mentioned that WhatsApp would not be used to use user data on Facebook, although that story changed over time.

According to Bloomberg, Zuckerberg’s $19 billion offer far exceeded that of Tencent, so the co-founders of the messaging application decided to sell it to Mark Zuckerberg.

What happened next- we already know, both Acton and Koum left the company, more years and later due to disagreements with Zuckerberg, and Facebook took over one of the most critical applications of the last century.

After reading this, I think you would realize why Facebook bought WhatsApp? Of course, the reason was the WhatsApp’s continuous increasing popularity among users over Facebook. There may be other reasons for buying WhatsApp, in my opinion. Read it in the next section.

Coming on the topic, “Messenger was a failed attempt to replace WhatsApp by Facebook.” Actually, the real reason behind the less success of messenger is not revealed yet, but after reading some points given below about WhatsApp and Facebook Messenger; You will be able to understand the reason behind “Why messenger was failed attempt to replace WhatsApp”?

Now, I’m sure that you have understood that messenger was a failed attempt to replace WhatsApp and why Facebook bought WhatsApp? But, Will we see advertising notices on WhatsApp? Will this service be integrated into Facebook Messenger, or will a new platform be born? There are several doubts that are still in the air.