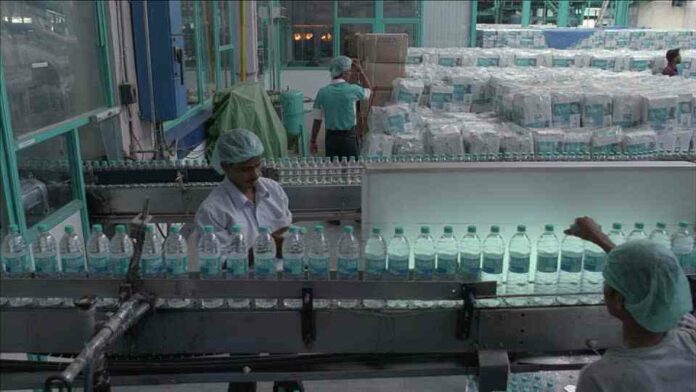 In the context of a Manufacturing Industry, the most troublesome aspect is the constant re-occurrence of certain defects due to which the overall growth rate is hampered. Every Industry would like to grow, but the growth rate is inversely proportional to the defect rate. Thus lesser the defects, more is the growth of the Industry. Many-a-times, the exact cause of a defect cannot be realised on a prima facie basis, but on deep evaluation, the impeding factor can be caught and neutralised. This method of Root Cause Analysis is known as WHY-WHY Analysis.

This article deals with the technique used in WHY-WHY analysis along with its general procedure. An example shall be discussed with which, the concept can be easily understood. In any Industry, a certain desired outcome/output is finalised. If the product obtained confirms with this desired output, it is called as a Conformity, and if the obtained output has deviations from the desired output, then it is called as a Non-Conformity. WHY-WHY analysis has to be undertaken when any Non-Conformity takes place.

The procedure of WHY-WHY analysis comprises of asking of the question WHY? For the occurrence of a Non-Conformity. For the first answer thus obtained, once again ask WHY did this happen?. Iterating this minimum five times leads to the Root-Cause. Thus, on questioning every answer obtained, the root cause can be easily identified and eliminated from further re-occurrence. This tool has been in use in certain industries that focus on continuous improvement through self-introspection. The following example can provide a good understanding of the procedure of WHY-WHY analysis.

For the sake of easy comprehension, let us take an example with respect to our automobiles since most of us use them and are aware of certain common problems faced from time-to-time. Assume that we are travelling from New Delhi to Chandigarh by Car. Midway, there is a jerk experienced and the car stops. The procedure of WHY-WHY analysis can be understood from the following

Now The second question is, WHY did the Engine overheat?. A probable answer to this question would be that the engine coolant level was low.

The third question is, WHY is the coolant level low?. The answer to this question is because the car has not been serviced in the recent past.

The fourth question is, WHY was the car not serviced?. The answer to this question is because the exact schedule of periodic servicing is not known.

The fifth question is, WHY is the periodic servicing schedule not known?. The answer to this question is either due to loss of the reference book or due to personal negligence. On observation, it can be concluded that this itself is the root cause because of which the car experienced a breakdown en route. Thus, on obtaining the root cause, the next step is to devise an Action Plan by which the problem can be solved and can be avoided in future as well. This solution to this problem has personal attention to the periodic servicing of the car.

Thus, it can be concluded that on conducting the WHY-WHY analysis, the root cause of the problem can be tracked and can be eliminated. This technique should be studied and used by industries for a remarkable rise in the growth rate as a result of the defect-free business.