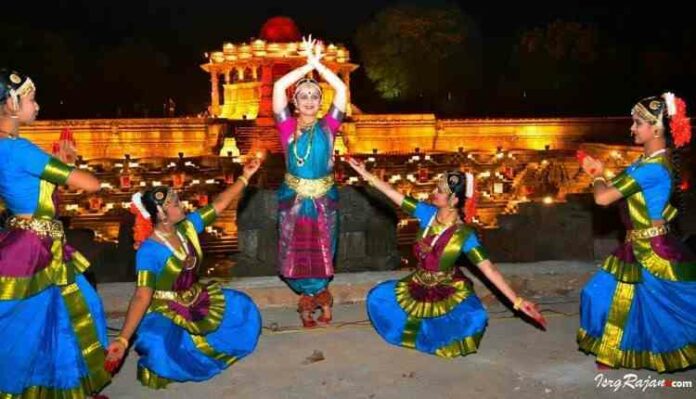 Winter is the season of exploring, the culture, the tradition, the food and much more. There is no better way to start the New Year and beat the cold by visiting and exploring some of the incredible fairs and festivals that are held in this month. As the saying goes that we don’t travel to escape life, but for life not to escape us. It is true that travel enrich souls and gives us knowledge and lifetime experiences. So, there is nothing better than to start the new year by attending some of the most famous fairs and festivals and explore the country and know the people. 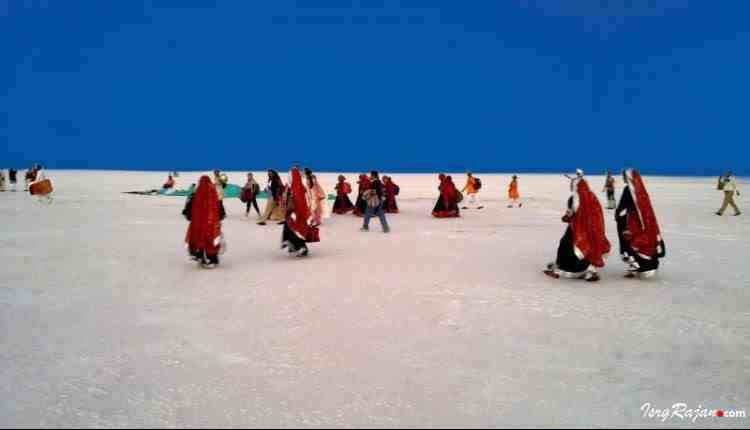 The Rann Utsav is held in Gujarat in the picturesque land of Rann of Kutch. The carnival of music, dance and other programs are held in the beautiful land of Kutch. It started on early November and continue till the end of February. The best time to visit during the full moon day to see the moon light reflect on white sand makes the place looks like fairyland. The festival is vibrant and full of culture. Visitors also can stay in tents, organised to increase tourism during the Rann Utsav. 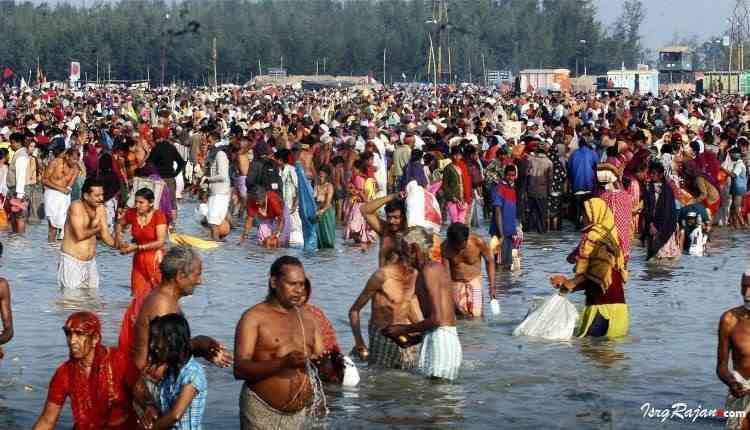 It is one of the most holiest and second largest gathering fairs of India, usually held in 14 to 15 January or Makar Sankranti, where the devotees take holy dip in the Ganga, and then prayed to Kapil Muni Ashram, followed by carnival. The place is not easy to reach and one have to take road or railways from the main city of Kolkata and then have to take vessel to reach the destination. The travelers can also take helicopter service to reach the venue. The fair is mixed with devotion, faith and adventure. 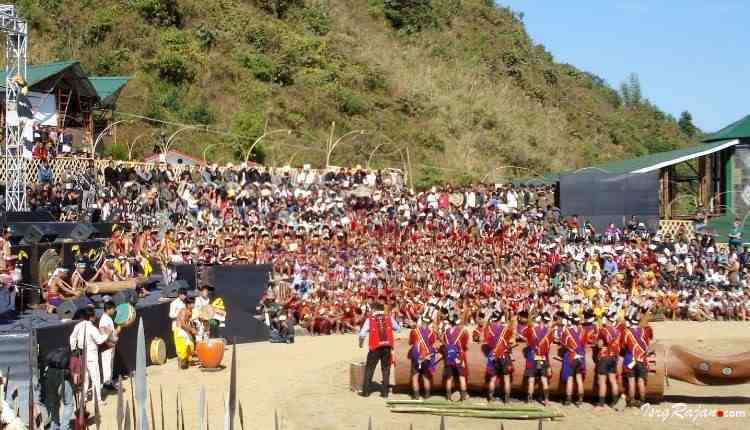 It will be held in January on the beach of Brahmaputra, in Guwahati. So, if you are planning to head towards the pristine land of North East then Brahmaputra Beach Festival is must attend. The festival is full of adventure as it include water rafting, Kayaking, paragliding, ballooning, beach cricket and much more. The Assam Boat Racing and Rowing Association (ABRRA) and the Assam Tourism Development Corporation (ATDC) organize this festival to promote tourism. 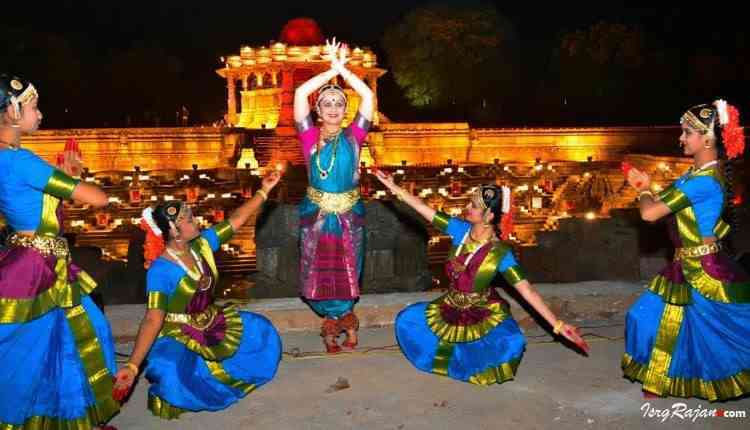 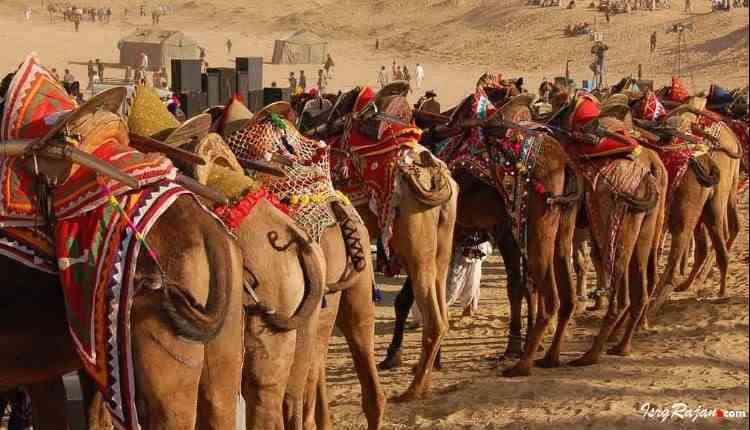 It will be held in 13 to 15 January in Bikaner, Rajasthan, organized by the Department of Tourism, Government of Rajasthan. The festival is held in honor of the camel, known as ship of desert. It is also one of the most colorful festival of India and it include several competitions like Pot Race, Village Wresting. It also include large number of foreign tourists who also participate in various competition. The festival also include camel dance, camel decorations etc. For culture enthusiasts this festival is must attend. 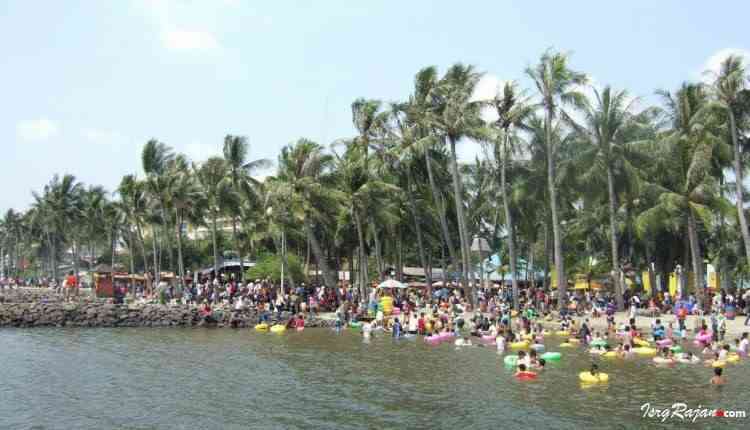 Island tourism festival, is held on every year in January in the beautiful island of Andaman and Nicobar to promote tourism. It also includes several cultural program, exhibition and competitions during the 15 day long festivals. There is also performance of several cultural programs during the festival and also include the competition of the adventure sports like Scuba diving or Nicobari Hodi etc . 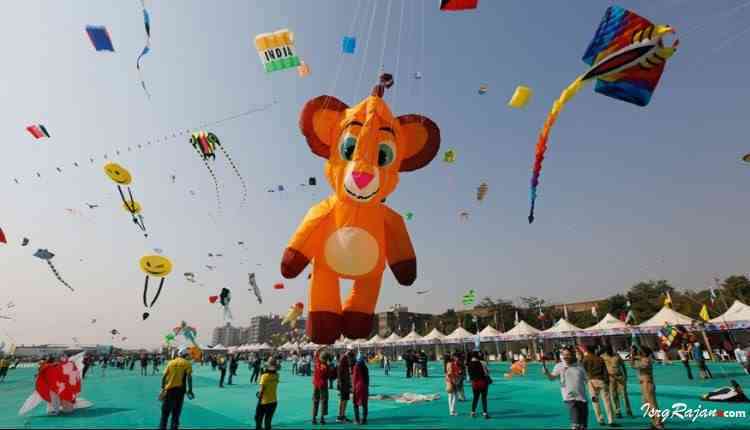 International Kite Festival is one of the biggest festival in Gujarat, especially held during Makar Sanskranti. This is also one of the vibrant festival of India, where you can see large number of colorful kites in the sky. During two days, there are several competitions that are being organised and not only in India, the people from other countries have also visit to participate in the competition. 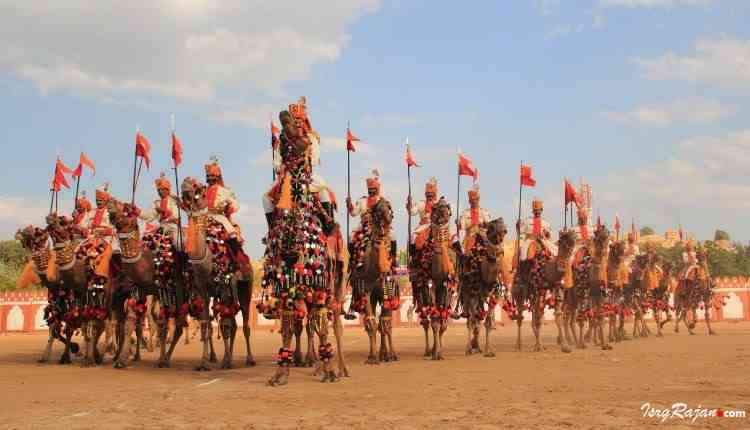 Another vibrant and colorful festival that will be held on January 29 to 31st in the sand dunes of Jaisalmer. Again for culture enthusiasts, photography lover, travelers, this festival provides ample opportunities to explore the culture. There will be also showcasing of various folk art and culture during the festival. This festival is also attended by large number of tourists from across the country and world. 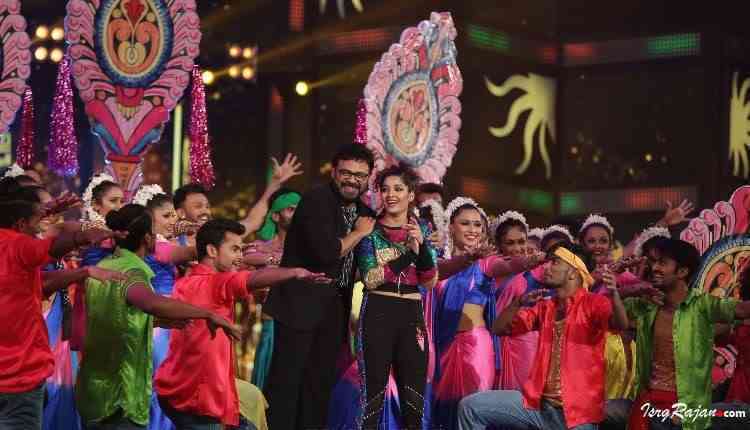 Another festival for culture lover, that is held in January in Kerala. In this festival, there is showcasing of traditional performing folk art. It is held under the Kerala tourism to promote tourism, and is organised in several places across the state. The main aim of the festival not only to promote tourism but also to revival of traditional performing art of Kerala and to save them from decline. 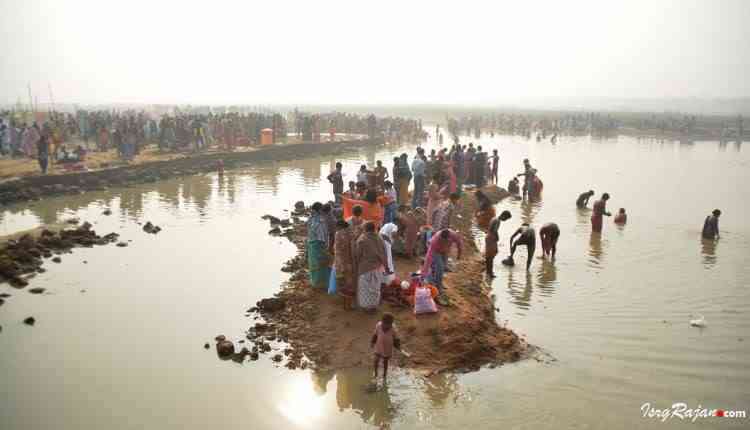 One of the different fairs that held in India, for the culture and nature lover in the state of West Bengal. The fair is held in Kenduli which is the birth place of the famous poet Jaidev in the Birbhum district. It is connected by road and rail from the main city of Kolkata. This fair is well known for the presence of Bauls, who are the group of mystics from Bengal, sings folk on musical instrument of Ektara. This fair gives you chance to enrich soul by their music, the fair usually held during Makar Sankranti.