OMG! The List of Hollywood Movies Which Are Better Than Books 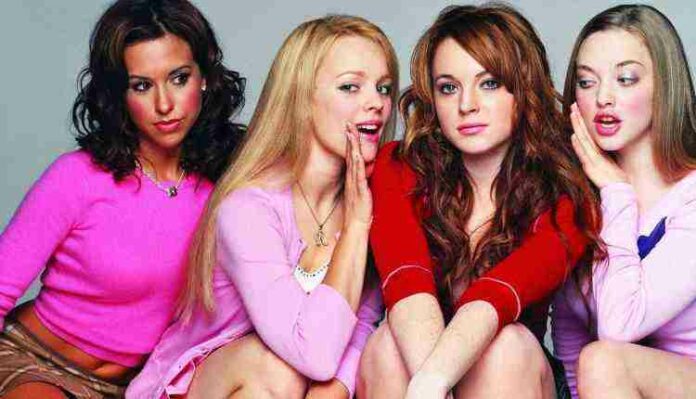 Often it goes without saying that the books are better than movies, but it isn’t so rare for movies to surprise us with an adaptation better and bigger than the books. A few times the author agrees to the changes and few times, the author’s left annoyed.

Anne Rice, author of ‘Interview with the Vampire’ was upset by the casting choice of the movie. Upon seeing the movie, though, her opinion changed. She has been quoted saying, ‘it’s what I always dreamed it (the movie adaptation of her book) to be’.

On the other hand, Stephen King criticised the movie adaptation of ‘The Shining’. As quoted he said, ‘although the film is memorable, it’s a poor adaptation.’ The movie is known for being the only adaptation he remembers hating. Despite which, in Danse Macabre (nonfiction, Stephen King) he gave the film credit for contributing to horror genre and cited it as one of his personal favourites. Mostly, he felt disappointed by major themes being reduced to something of less prevalence.

List of the Movies which were better than their books and source material, at least in their own right:

Written by Ben Mezrich titled ‘The Accidental Billionaire’ the book opened to wide range of criticism and controversy. Most of the controversy surrounded the one-sided story and unnecessary details. The tension developed between the ex-best friends ended up diluted, the impact of Facebook reduced to them hooking up with girls and too much titillation. All of it was improved upon by the movie which excelled where the book failed as well as succeeded where the book succeeded. 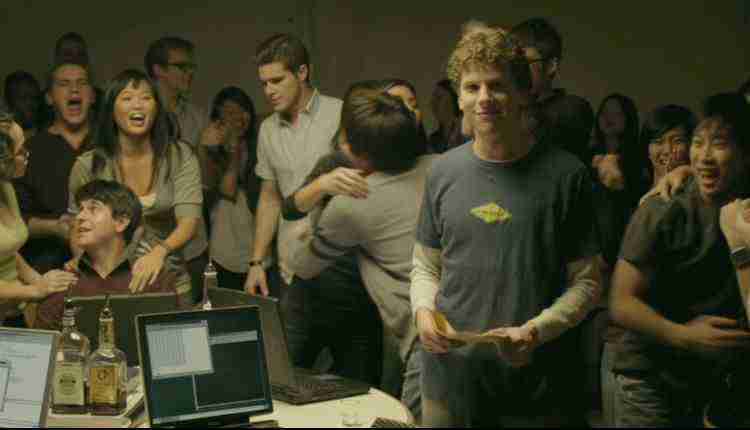 People who read the book after watching the movie, are in for a surprise. What they expected to be a thriller, ends up being boring sexual affair between two leads and downright irritating mesh of plot points. Doing with all that, Carl Gottlieb (screenwriter for the movie) created a movie still remembered for the climax, story and of course, Sharks. Gottlieb’s Jaws has more to do with shark than Peter Benchley’s Jaws, too. 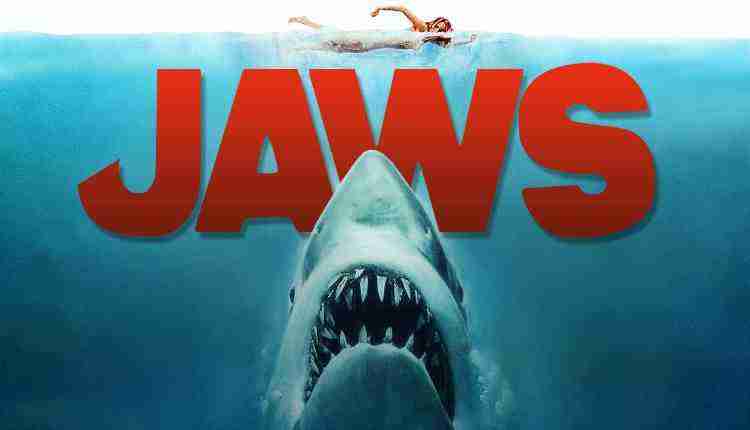 For a movie which left Winston Groom (author) grumpy, it surely touched lots of heart. The movie did away with unnecessary and crazy plots (one of which involves an ode to ‘The Planet of Apes’ — another movie better than books). Tom Hanks brought charm and innocence to Gump, making the viewers believe such an unbelievable premise. Less said, not a lot of readers found the book believable. Especially with Gump bordering on being annoying version of a Gary Stu (being mentally incapable isn’t a flaw, people). The author said the movie removed ‘the rough edges’ which worked in favour of Forrest Gump, a movie. 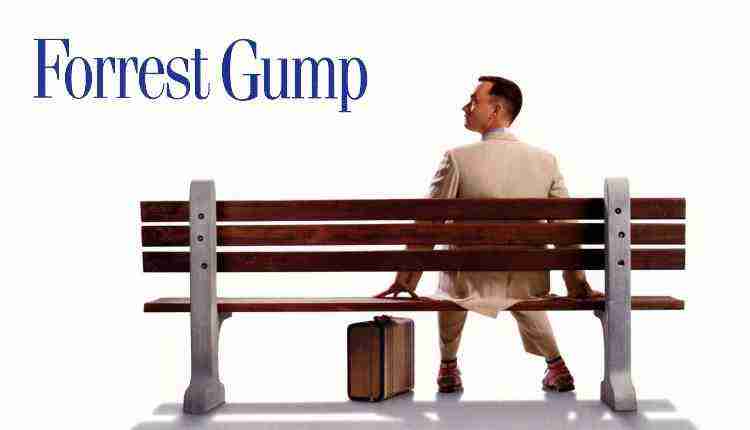 4. Silence of the Lambs

In some movie adaptations, a lot of time few things from the book are done with. It was same for this one. Directed by Jonathan Demme and written by Ted Tally, the movie did away with extra plots and characters. Unlike Harry Potter or Lord of the Rings, it proved beneficial for the movie. Not to mention the chemistry between Clarice and Hannibal as well as the acting of Jodie Foster and Anthony Hopkins. Because of the two, the movie ends up being better than Thomas Harris’ The Silence of Lambs. Oh, also special mention of Buffalo Bill. Whereas the movie didn’t go into detail of his past, the book did. Was it for good or bad depends upon perspective. 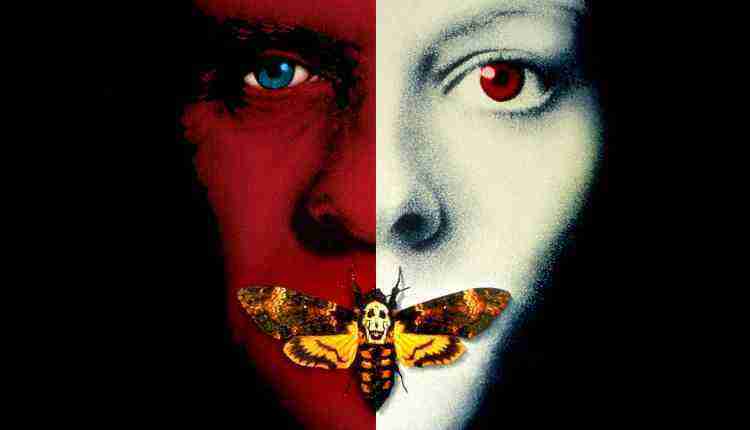 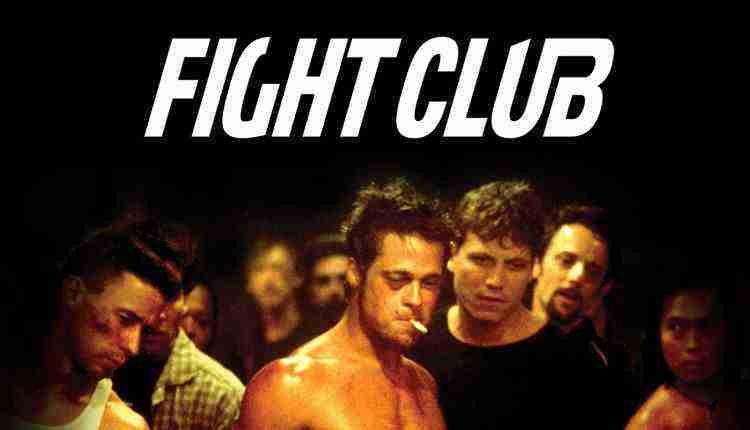 The movie is more thrilling than the book. Directed by the Nolan brothers, it’s based on Christopher Priest’s book. One reason why the movie’s better is because of it’s visual appeal. After all, magic is all about looking, yeah? Priest agreed that the movie was a ‘fascinating piece’. A movie filled with symbolism and deeper than sea metaphors, each watch lends a viewer something new to discover. 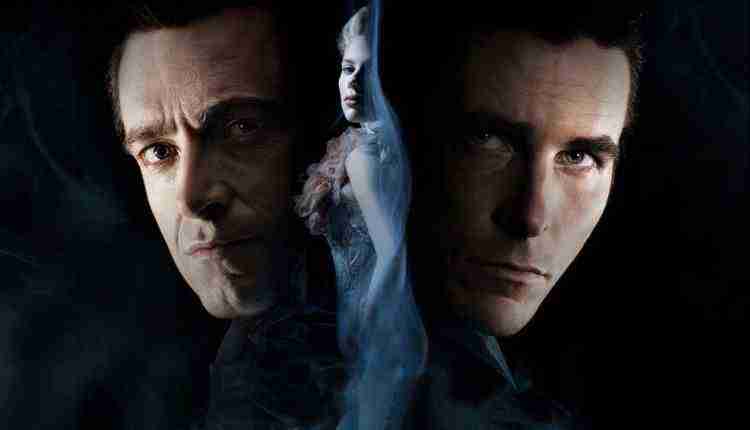 This movie which is filled with symbolism made huge chunks of changes to P.D. James’ book while retaining the basic plot. The book at times becomes preachy, a mistake Alfonso Cuaron knows not to make. Directed and promoted as a thriller, it leaves the viewer with questions they want to discover answer to. The movie creates a lasting impression missing in books. One review said the book was paragraph of sermons, not a tale. 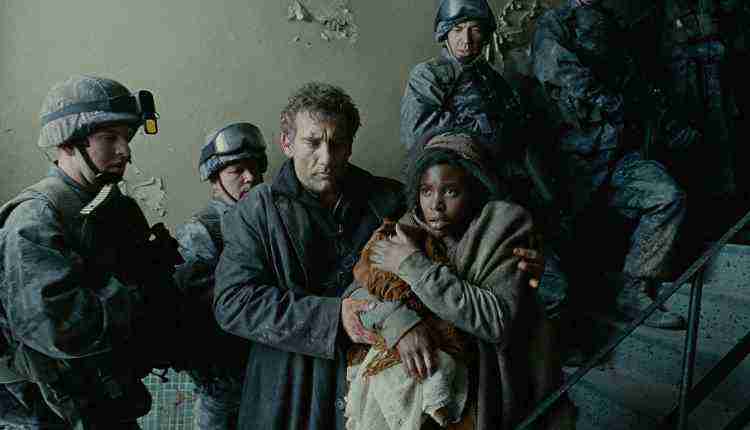 Author Anne Fine wrote the book under the title ‘Madame Doubtfire’. The story’s basically same, but the reason why the film’s better is the actor Robin Williams. Everyone who has watched the movie will tell you more than half the reason why the movie is a classic entertainer is because of him and of course, his character Mrs. Doubtfire. 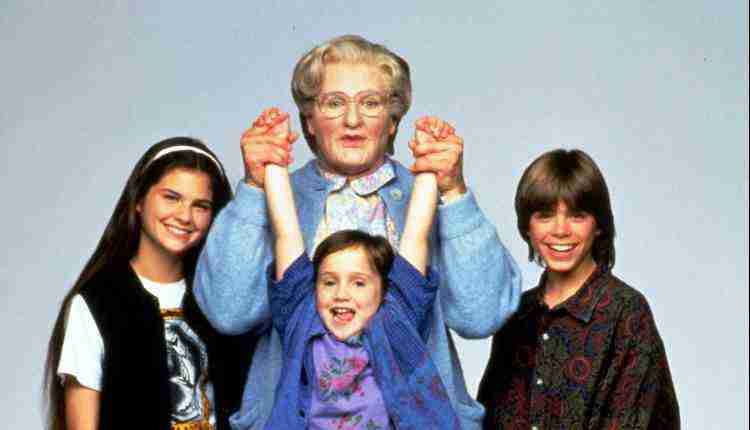 Adapted from a non-fiction, the movie promotes Girl Love without any sermons. Visually appealing, without any dull moments, memorable quotes as well as characters, larger than life yet memorable. This cult, mainstream classic still rules heart. It left people with lots of catch phrase. This movie is fetch! 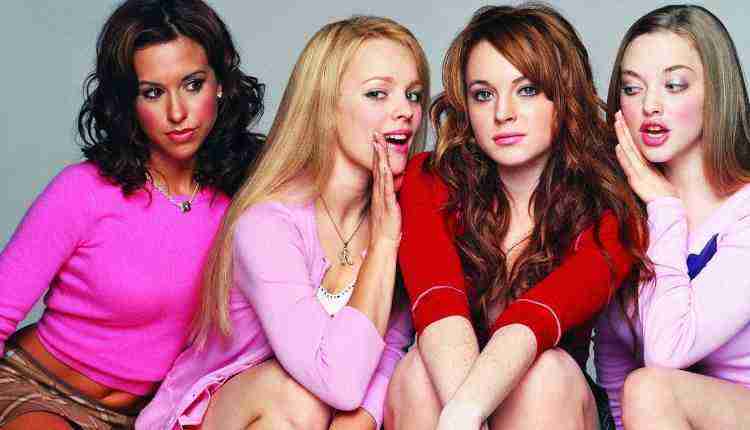 Quentin Tarantino was nervous about sharing his script with author of Rum Punch, Elmore Leonard. He need not have though. The author loved his script. And thus, Jackie Brown came into being. The movie is as Tarantino as it could get. Everything about the film is entertaining. 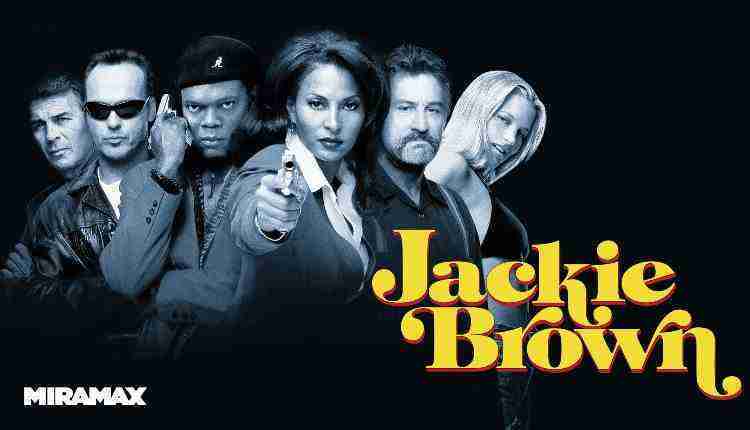 With the top ten done, here are few special mentions whose ‘better quotient’ is a matter of perspective: