PickleBall! The Fresh, New and an Emerging Sport in India, Are you geared up for the Sport? 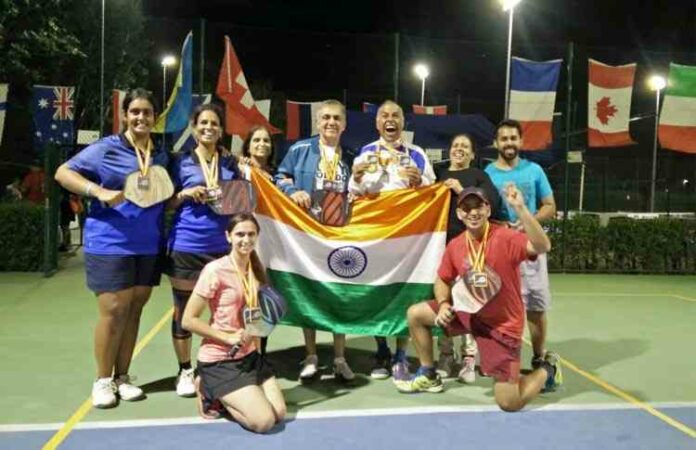 Do you know Pickle Ball game? If your answer is no then it is not your mistake. But I will advise you to know about this game sooner because this super duper cooler game is gearing up all over in India and the craze for this sport is going higher and higher day by day. Well! what the Pickle Ball is all about? Pickle ball, a sport is a combination of Badminton, Tennis and Table Tennis. It is played on a court that has similar qualities that a badminton court has and is played with paddles and a ball. It is easy to catch in any age because it does not require high endurance.

Who introduced the Pickle Ball in India?

Pickle Ball was originated by a group of bored fathers in Saint Baring ton, near Seattle, Washington in the year 1965. The game is brought in India by Sunil Walavalkar, a lawn tennis enthusiast and a true sport lover in 2007. It was started with few enthusiasts in Mumbai but now it is played in over 20 states. He played this game very first time in Canada. He is the director at GTL Ltd., India’s largest network service provider and he is also the founder of AIPA (The All India Pickle Ball Association). He told in an interview that, ” My reason for living is Pickle Ball “. He has endless passion for the sport which is enough to inspire millions of people in the world. When he brought Pickle Ball in India, he faced many problems and struggles to get recognition for this game. But his willpower and determination succeeded in placing the Pickle Ball in India and it is the result that the popularity and craziness of this game is going higher and higher these days. He started sending free paddles and balls to interested parties in many places of India.

Jaipurites are making mark in this Sport! 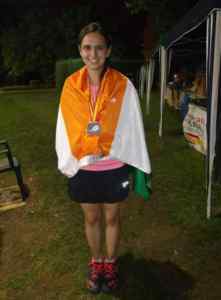 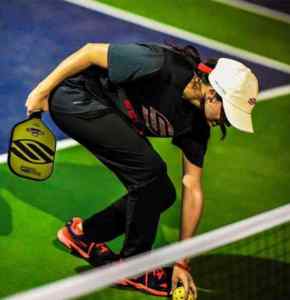 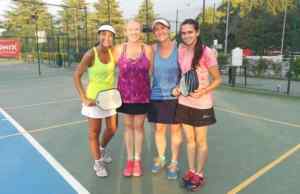 The Pickle Ball game was introduced by Sunil Walvakar in India. He is a General Secretary of All India Pickle Ball Association ( AIPA ). He played Pickle Ball very first time in Canada. He has reported that this year he saw largest participation from many states of India. The growth of Pickle Ball indicates that this fantastic sport is greatly received by the society. He said that he begins to play this game by giving training to his daughter and niece. Then he started giving demonstration at many places like schools, clubs, campuses, building societies and many more. He then approached his family and friends to form an organization for the game.

Some centers for playing Pickle Ball in India:-

There are many people in India who are enjoying the sport and playing Pickle Ball. There are around 50,000 or more Indians who knows Pickle Ball and are active participants. Many people would love to play this game if given them opportunity but still it needs to reach higher players and audience and making reality to those people who wants to play this game. It is still waiting for some governmental recognition so that it can be available to people who are living in rural and grass-root places. Some active Pickle Ball players feels that this sport has all the potentials to be a Global Sport. The more it is played all across the world the more are chances to get included in Global games. It is possible for Pickle ball to conquer the World. The sport who can easily wins the heart of people that sport has every right to become people’s game. Well, this game has no barriers of age, gender and strata. This game can bring people on equal level where they can play this game happily and peacefully. So this sport gives enormously great results to our health and give health insurance to any age of live.