PM Visit to Middle East and Impact on Foreign Policy 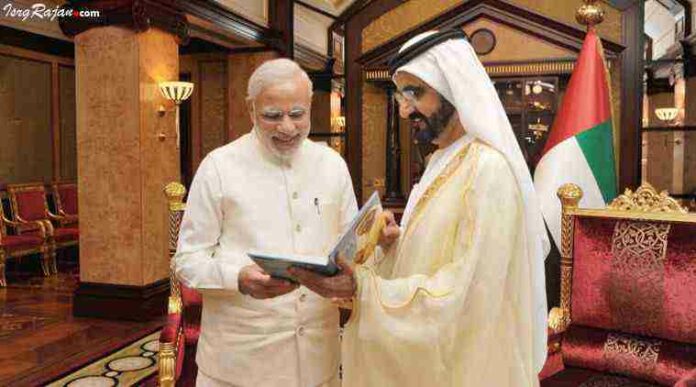 Recently we have witnessed that India is working hard to gain its prominence in the South East Asian Region or the Asia Pacific Region. Our Prime Minister had already announced ‘Act East Policy’ as early as 2014 to enhance our ties with South East Asian Region and from that onward we are working on many factors like political, economic and mainly on culture to improve our relation. We have also seen the presence of ten ASEAN leaders’ first time as Republic Day Guests. Not only in the South East or Asia Pacific, India is working hard to gain its prominence as the emerging country in the Asia, and the recent visit of PM in Middle East or West Asia is proof of it.

What are the significance of impact of Middle East visit of PM to India?

To know the significance it is important to know the development of our Foreign Policy towards these states. 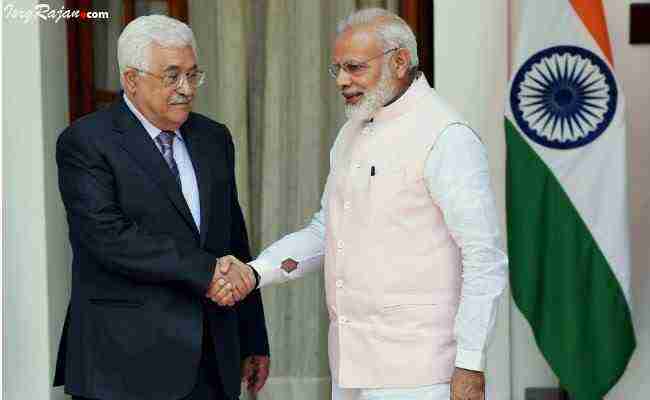 India had maintained a diplomatic relation with the state of Palestine. India had recognized its statehood following declaration on 18 November 1988. India also used to provide aid to Palestine. Although there regular exchange and bilateral level visit happens between India and Palestine, the trade or economic relation between them remains limited. The Palestine visit of Modi is significant in terms of foreign policy of India as India is trying to maintain a diplomatic balance and good relationship with both Israel and Palestine.

Although India supported the Palestine case from the beginning, India also had built a strong relation with Israel. Our Prime Minister had also visited Israel in 2017, and became the first Prime Minister to visit Israel in 70 years, during which both countries had signed the seven agreements in areas of space, water management, energy and agriculture. An MoU was also signed to set up $40 million India-Israel Industrial Research and Development (R&D) and Technical Innovation Fund along with other development.

It is no doubt that Indian act to maintain balance can considered as significant engagement as an emerging leader in the Asian region in its extended neighborhood in the West. India seeks to end the age old conflict between Israel and Palestine by the support of a two state solution where both the countries can peaceful coexist. India’s visit to Palestine marked by more engagement of India in Palestine, to extend economic and other aid to Palestine. India will extend assistance to state building, development, science and technology, infrastructure, health, education, agriculture etc. India’s way to maintain balance between Israel and Palestine and to extend its influence in the region is surely a commendable step in the Foreign Policy of India towards it’s extended neighbors. 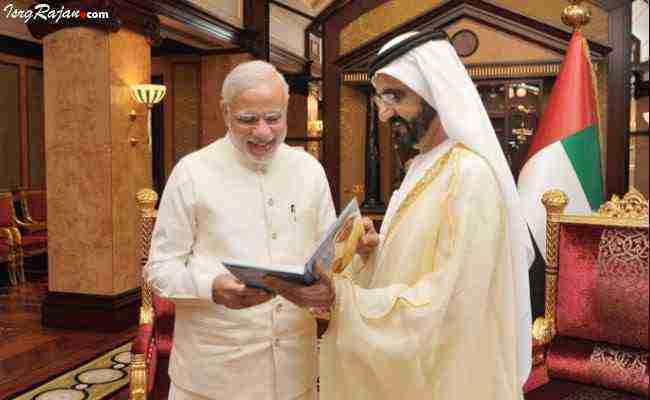 India’s relation with UAE is significantly stronger. Both have shared a strong diplomatic relation and cultural contact from very early post. The main in their relation is the economic and commercial relation. India is the largest trading partner of the UAE and the main components of trade are petroleum, Minerals, precious stone, gem, jewelry, etc. Apart from that they’re regular exchange of delegates between two countries.

Not only that the cultural relationship between two countries also very strong and UAE is the home of a large number of Indian communities and Diaspora. A PM, Modi visit to the UAE is surely significant in our foreign policy as it’s strengthened ties and our stronghold in the region. India surely gets benefited in this recent visit as they talk to enhance economic and commercial relation in the case of civil aviation and energy sector. To be noted India has initiated ‘Make in India’ project. India seeks to develop investment in India. The two sides have also signed five agreements awarding a consortium of Indian oil companies a 10% stake in the offshore oil concession. This is surely a historic pact. No doubt India’s relation will thrive in the future. 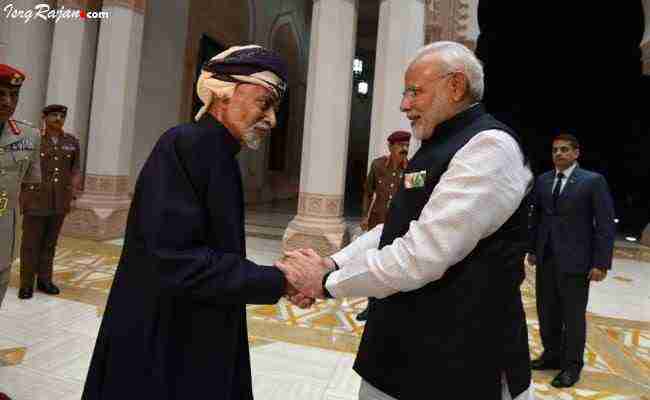 Another country in Middle East, whom India shares a good diplomatic relation. Oman is an important strategic partner of India. The strategic location of Oman holds importance to India, both share cultural, historical and maritime trade route and linkages. Apart from economic or commercial relation, the main pillar of the India and Oman relation is on defense cooperation. They hold regular exercises between Navy and Air Force between these two countries. Also Oman is the home of a large number of Indian communities.

PM’s recent visit to Oman is of significant importance as India will have a stronghold in the region. Now Indian Navy will able to exercise and use facilities in Duqm port, as there is a pact signed between two countries. This can be said to be utter importance as the access to the port used to keep eye on the growing influence of China, on Gawdar Port, although India’s point is to get facilities and support to the Indian Navy. As an emerging power this is surely a great move in the relation between two countries. 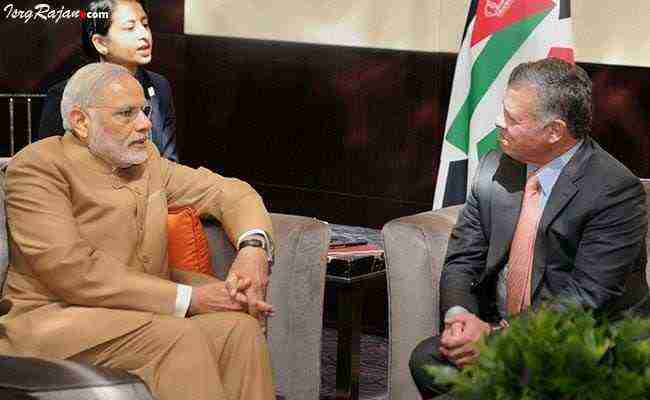 India maintains a cordial relation with Jordan, in the arena of culture, commerce and political through regular exchange of visits between two countries. The recent visit will significantly improve our relation with these countries as the visit boost our bilateral ties. According to news reports the talks were held regarding the Palestinian cause, and Jordan’s role in protecting Islamic and Christian holy sites in Jerusalem, based on the Hashemite custodianship over the holy shrines. There also talks on security and to enhance economic and commercial relation.

All of the above discussion, it is clear that Indian Foreign Policy towards the West Asia or Middle East is of quite significance. It is sure that India is acting as an emerging leader in the Asian Region, which is proven in its strong Foreign Policy.