Reason You Should Take Risk To Taste Success 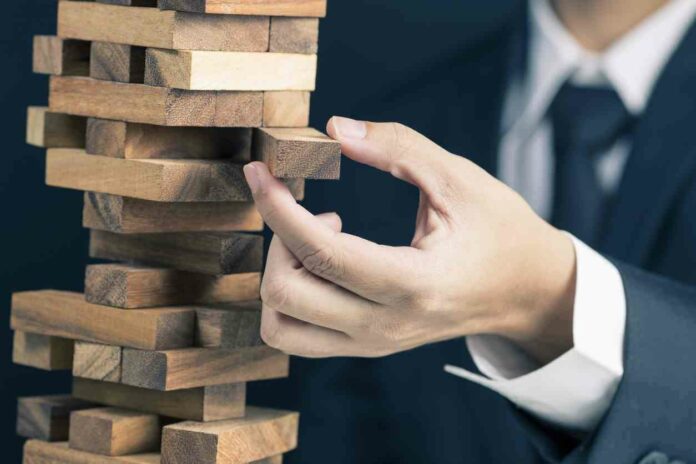 Risk Some fear it. Some welcome it.

Most people will not land where they want to be in life for two reasons. It’s not a lack of knowledge. It’s not dependent on resources and it’s not about having credentials. It’s a matter of will power and taking risks.

Failure is a part of the equation to success, but regret isn’t. When you take a substantial risk that can put you closer to your ultimate goal, you have to accept the chances of failure. No  you have to embrace that failure.

If you fail, you will learn valuable lessons that will lead you to better successes in the future. Even if it doesn’t, it is better to have tried to reach new heights than to regret having missed a life-changing opportunity.

Regret is the only thing worse than failure. Live today as you want to. Have no regrets, no boundaries, no ceilings, no fear.  If you’re in a relationship that doesn’t make you happy, get out. I promise you there is someone better.

If you’re working a job that doesn’t get you out of bed in the morning, quit. I promise you there is something out there that will.

There is only one certainty in life: You never know if your next day will be your last. Take risks and never live life in Regret.