Teach Your Girls: Why Do We Need to Educate Our Girls 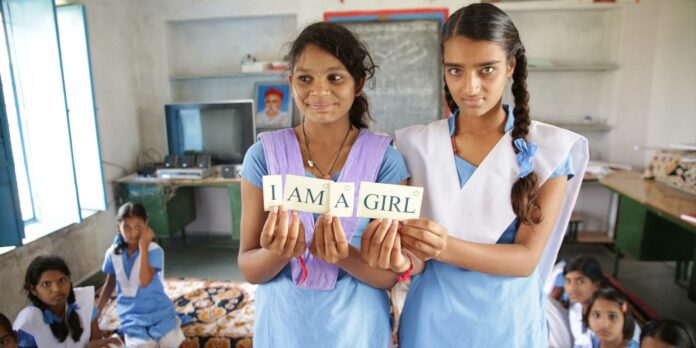 It is amazing how, despite living in twenty first century, we still ask the question: “why educate the girl child?”. They are still seen as a burden, without any future and of no advantage to the parent. Even in the most liberal household, there is some sort of misconception regarding females. Grandparents want to see their “grandson” before dying rather than “granddaughter”.

Females are called strangers as soon as they let out their first cries. So why should we spend our hard-earned money on someone without any chance of return?

In the words of Charles Malikleo, “the fastest way to change the society is to mobilize the women of the world.”
How will you feel if we tell you that in certain countries, a female is more likely to be sexually violated and not be allowed to enter even an elementary school?

Here we have attempted to answer this question. Please remember, that every reason that applies to educating males could be applied to females. It has been far too long since the girls have been deprived of this basic right.

Usually an educated woman works outside the house as well as in the house. A man on the other hand works (most often) outside. By this comparison who spends more time with the family? Who takes an interest in the education of the child? Teaches them A, B, C and D? In a stereotypical family, the answer is usually the mother. Prime Minister Narendra Modi said in one of his speeches that a man educates only himself while a female educates the whole village. Considering how education is the stairs to development, imagine the extent of development if females get educated!

Also Read: What Are You Doing Wrong With Your Kids That Makes You A Bad Parent

Why should all the burden of the house fall on the moon? Just because they have two hands, two legs and a stomach? What about the woman? She has them too. So, repeating the above question, why should the burden of a house fall only on him? With the increasing change in living and demand in life, will one human be able to sort through all of it without buckling under all the burden that has been put on his shoulder? The answer is no. This is the reason why we need to educate girls. To meet the demand of changing life because women are no less than men just because they have different reproductive parts and more lump of fat on the chest. Not even when they bleed half the year. Actually, the state of hormones during menstruation almost matches that of males.

These day’s crimes against women have increased. Be it from strangers or from relatives. Education helps them realize that it is not normal for their husband to slap them. Nor is it romantic. They get some courage with education. They can always earn some money if no one is ready to support them without resorting to prostitution or sending others (like your sister, mother or daughter) into prostitution. 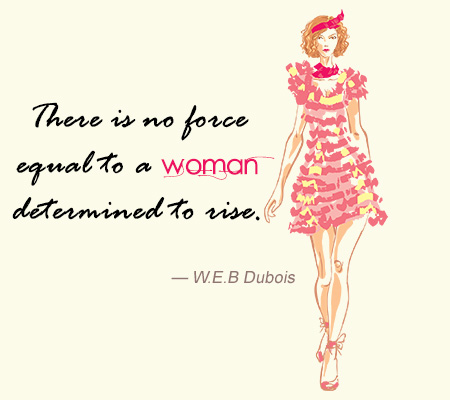 They get the courage to fight back. To show the other person that they are not a trophy or a boxing bag. Education is synonymous with the voice and courage. Point to be noted is the lack of exaggeration. 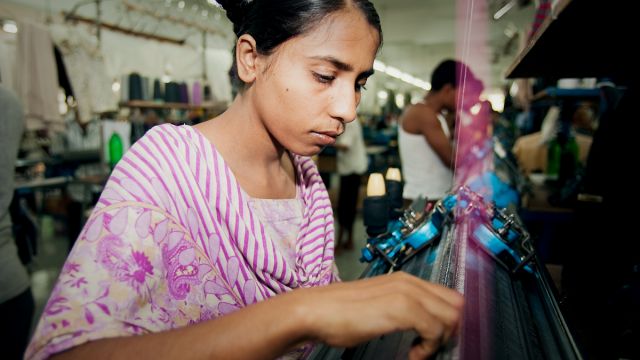 Talk Britain, for example. A country which ruled India, a country we Indian thought to be savages. Now take a look at our own country.

According to statistics, an educated woman chooses to have fewer kids. These kids are usually healthy. If the female is smart, she will also consider genetics. She also learns about personal health, hygiene, sexual education and human child. Thus, she makes the world better world. Why do you think a place where females are in abundance is thought to be a good place? All in all, an educated woman is less likely to marry young, die during childbirth or contract HIV.

She understands the value of education and makes enough to provide a good life. There is a huge chance that her children more likely to be educated and well behaved with respect for all, irrespective of gender and a backbone to match. Not saying that uneducated females cannot do the same, but they are more likely to be vulnerable to gender bias and lack of self-confidence. They are also unable to educate kids themselves, thus resorting to tuitions which is an added expense.

Take an example of Malala Yousufzai. Do we need to introduce her to anyone? You have to be living under the rock if we need to. She said, “one child, one teacher, one pen and one book can change the world. Education is the only solution. Education first.” In actuality, we need to promote not just girl education but also education for boys. Lost of family do feel for some incredible reason that education is stupid and flimsy. To the contrary, education is the becoming of body and mind together into one soul. It provides us with the knowledge garnered through centuries. It does not mean an end of culture (exception being: rape culture) or morals. Education enriches in us humility, respect, knowledge, voice, reasoning, confidence and whole other things.

So the question which arrives in front of us is: why should the girls be deprived of this beneficial boon? Why is there a need to ask a question, ‘why educate girls?’. The real question should be: why should we not educate girls?