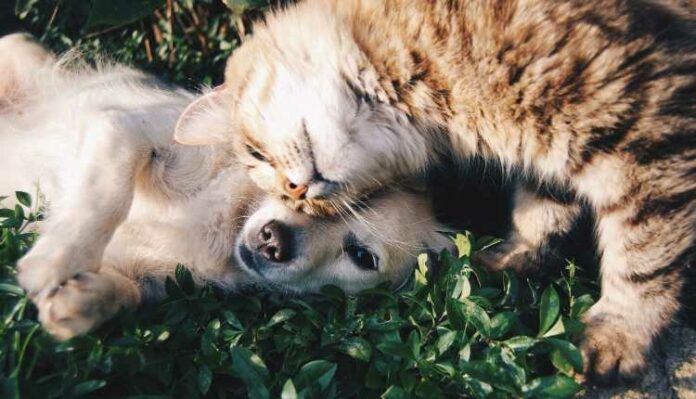 A cytophilic will understand that dogs not only bring a sense of joy and satisfaction in one’s daily life; instead, they also bring uplifting hope and resilience from dark times.

A friend in need is a friend indeed. This quote is not just limited to humans, but it stands true for dogs as well. They do not materialise love; all they reflect and offer is affectionate energy for their owners.

Having a dog is a blessing. They shower unconditional love and support in any manner they can. Dogs also keep negativity and mental illnesses like depression and anxiety at bay.

Studies show that it has been scientifically proven that dogs play an integral role in the emotional and mental well-being of humans. Science has proved that dogs sense chemical changes in our body due to negative emotions and respond to them by showering affection for them.

But, living in this advancing era, full of urbanisation and construction, it might be a little laborious to own a dog as dogs require appropriate space and maintenance to live a comfortable and tranquil life.

But, this hurdle can easily be resorted to by owning a much smaller dog in size and thus easier to maintain. So, here we present a list of five such small dog breeds in India: 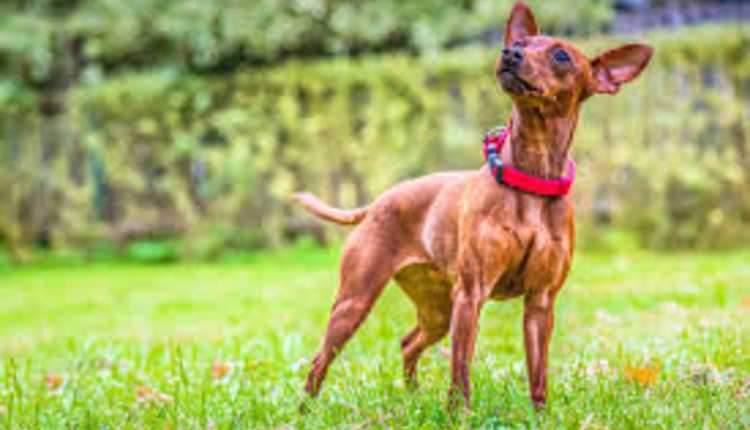 Commonly referred to as Min Pin, in short, this breed is popularized for its small size and cute appearance. Zwergspinscher or min pin is a breed that originated from Germany. But, it is now also available in India.

History depicts this breed as a very old one, originating (not as a pure breed) 200 years ago. This breed has also been nicknamed The King of Toys for its appearance but dominating nature, especially over larger dogs. 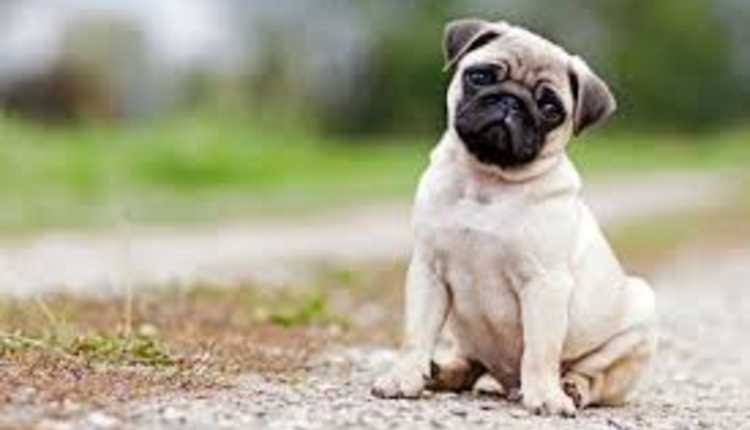 Pugs were initially brought from China to Europe. In the United Kingdom, particularly in the 19th century, Queen Victoria developed a fondness for this breed and thus, many members of the royal family owned it.

Chinese in origin, pugs were highly valued by the Chinese Emperors. In Tibet, they were even kept as pets by Buddhist monks. 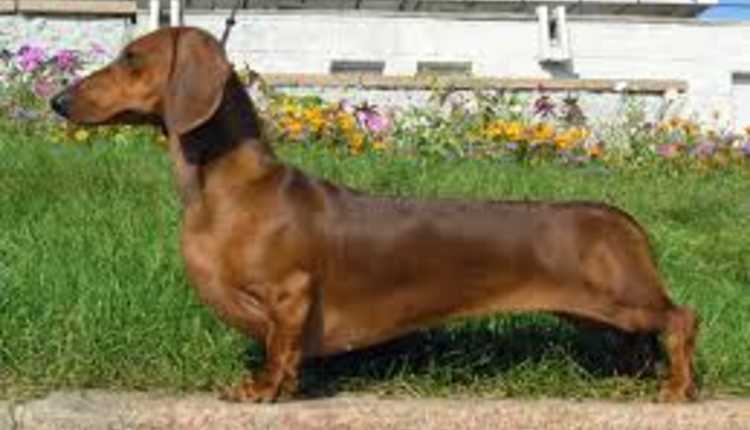 Commonly known as the wiener dog, badger dog, and sausage dog, this breed is known for its uncommon appearance because of its long body and short legs.

This is a hound-type dog breed. Although this breed is not meant for speed walking, jumping, and swimming, they are lively, courageous and clever.

According to AKC, this breed is ranked 12th in popularity and was traditionally meant to chase away badgers and smaller animals like rabbits. They still continue to be loyal companies and friendly creatures. 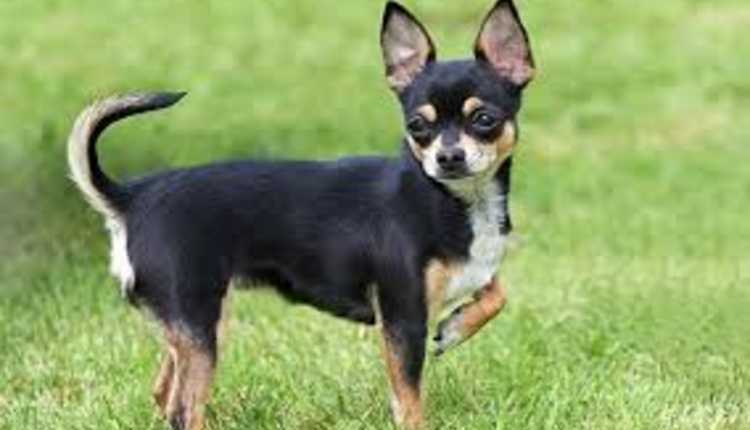 This breed is originally named after a Mexican state called Chihuahua. They do not have a widely known history because they were not recognized and registered by the kennel clubs till the 1940s.

Now, they are one of the smallest breeds recognized by the Kennel Clubs. They are widely categorized into 2 groups which are: Smooth coat and Long coat. However, unlike other long-haired breeds, long-haired Chihuahuas do not require trimming and grooming. Thus, they are listed as one of the most easily maintainable small dog breeds in India.

On the basis of the structure of their skull also, they have been grouped as apple headed and deer headed. The deer type has a flat-topped head with widely set eyes. In comparison, apple type has a large and highly rounded skull. 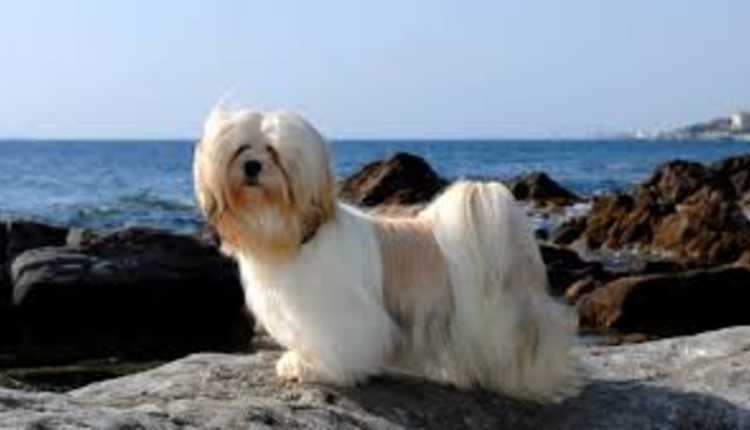 This breed originally originated from Tibet. Lhasa is actually the capital. Certain characteristics of this breed have evolved as a result of the climatic environment, like the head features and the coat.

The American Kennel Club accepted this breed in 1935 in the terrier group. As they belong to the Himalayas, the Lhasa has a double coat.

Thus, it is essential to provide affection and warmth of care to all the dogs. Not only does this impact the wellbeing of a dog, but it also brings a significant increase in their lifespan.