Some interesting and unbelievable facts about the Taj Mahal 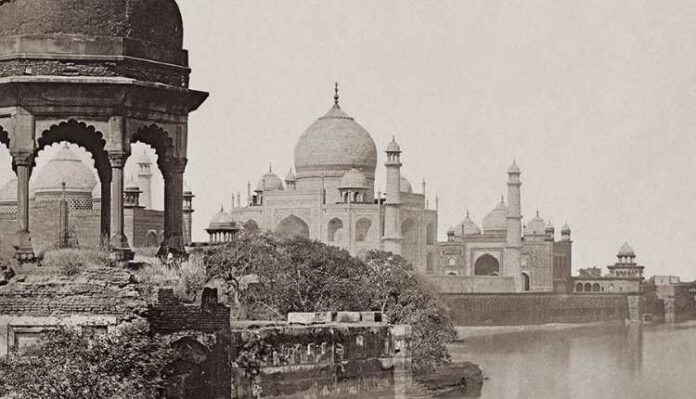 Taj Mahal is one of the seven wonders of the world. Taj Mahal means ‘Crown Palace’ in Urdu. Taj Mahal has a great history, and this is also very popular because of the architecture and the calligraphy used in this. Over 7 million tourists a year come to see the Taj Mahal built by Mughal emperor Shah Jahan in memory of his third wife, Mumtaz.

In 1983 the Taj Mahal became a UNESCO World Heritage Site. As per the historians and the official records, it took 20 years to complete the Taj Mahal. In these past years, there are many stories about Taj Mahal but not all true but some of the real mysteries that the government cannot solve.

Let’s see some of the interesting and unbelievable facts about the Taj Mahal:

Shahjahan cut off the hands of the artisan:

This story is viral, but not sure it is true or not. Many people said that Shah Jahan doesn’t want another Taj Mahal in the world, so that’s why he gave the order to cut off the hands of the artisan, so they cannot make the same Taj Mahal again.

Taj Mahal can change the colour: 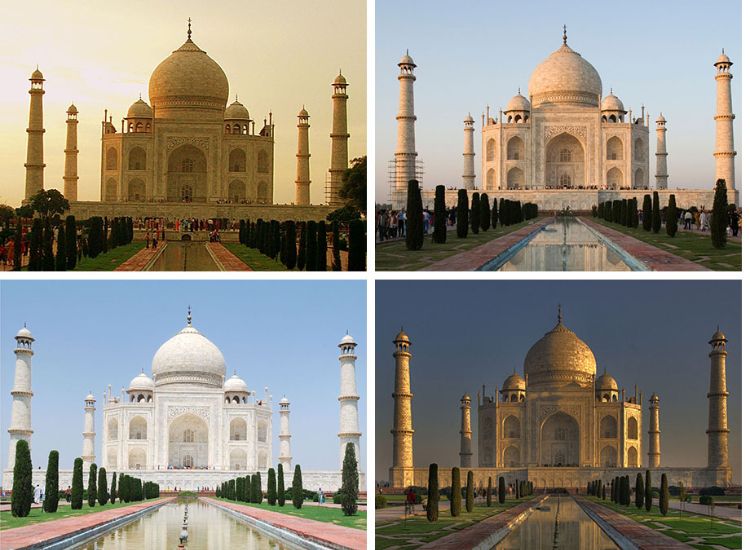 This story is true. The changing moods of Begum Mumtaz are well captured and easily described on the Taj Mahal. Its pinkish hue in the morning, milky white in the evening, and golden at night. Also, see the Best Places in Uttar Pradesh to visit. 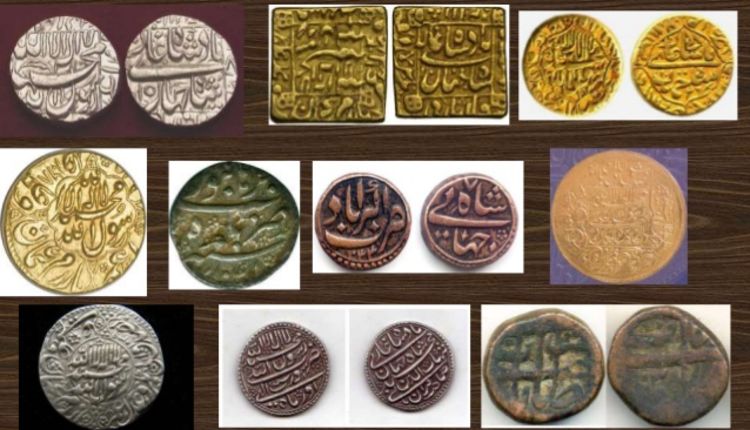 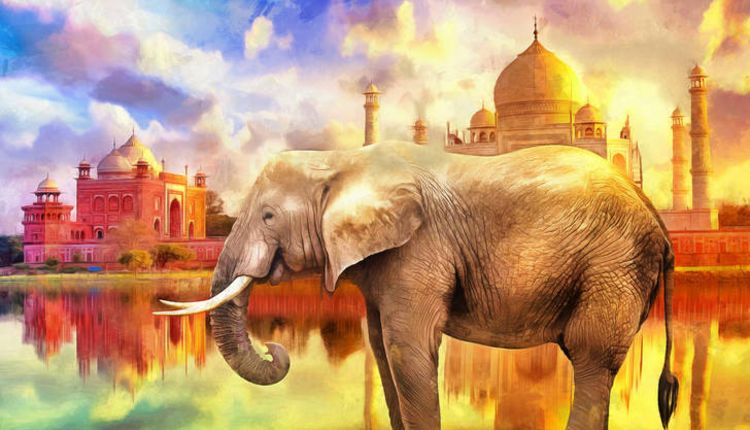 For the construction of the Taj Mahal over 1000 elephants used to transport heavy materials and supplies. 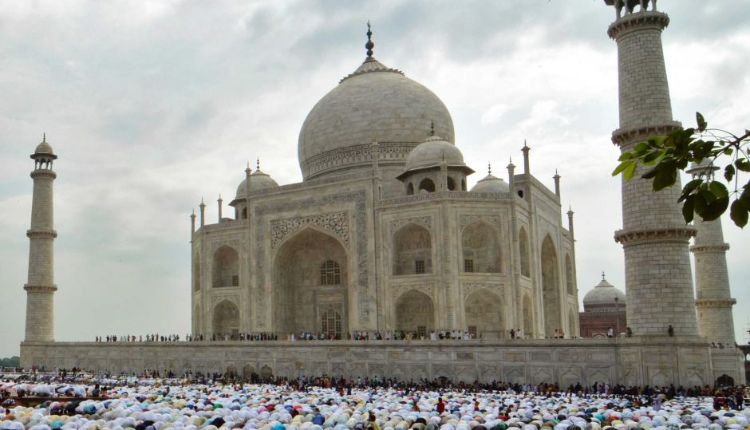 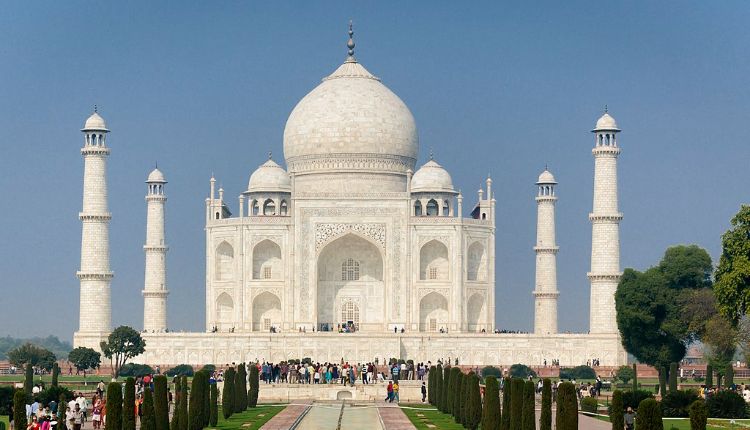 The four minarets of the Taj Mahal has constructed farther away from the Taj Mahal because of safety precautions; this was done so that in the future any natural disaster like earthquake etc. The miners fall on the ground, not a tomb. Taj Mahal has a beautiful garden and beautiful fountains these fountains look good at night.

A small hole in the ceiling: 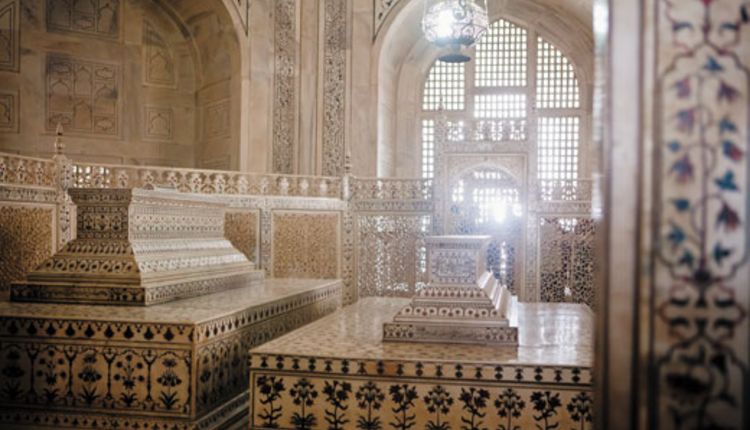 There is a hole in the Taj Mahal ceiling and every time a drop waterfall on the ground, and this is a big-time mystery, many scientists try to find out the source of water, but this is unsolved the government restricted that area. 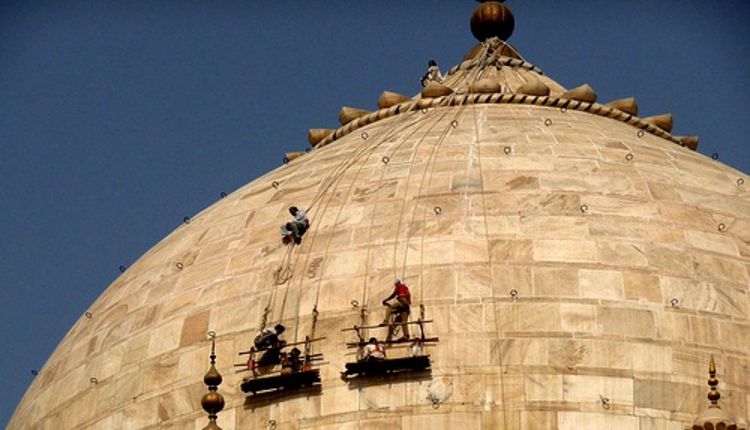 Taj Facial is a strange fact, and I think you don’t know about this because age and pollution have taken the Taj Mahal gleaming white marble fade. It has turned yellowish or brownish that’s why Taj Mahal gets a mudpack facial called Multani Mitti Facial after this Taj Mahal glows returns. 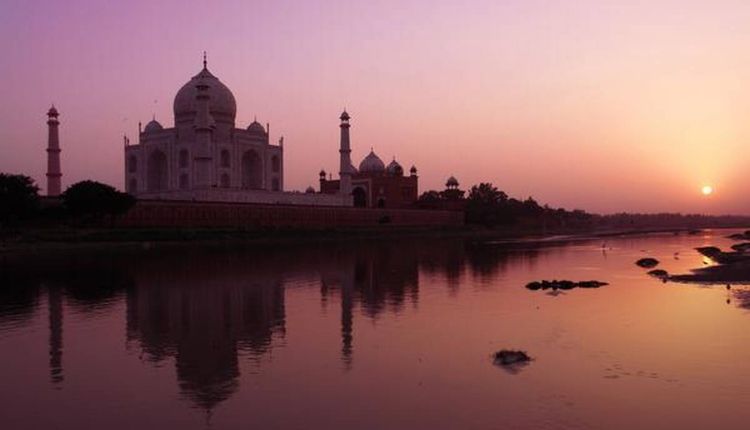 It is completely a myth that Shah Jahan had planned to construct another Taj Mahal in black marble. But the war with his son stopped that plan. As per the Historian, the Black Taj Mahal has been referred to as the Taj Mahal’s shadow that appears in the river in the night.

Taj Mahal is 243.5ft taller than Qutub Minar as the Qutub Minar’s height is 239ft. 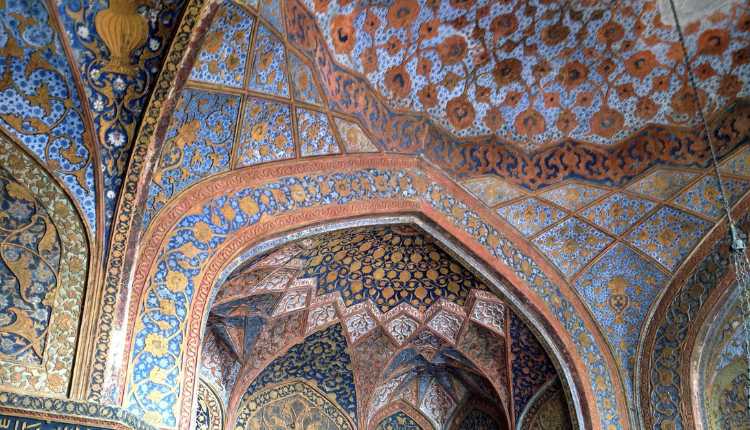 Hindu design on the wall:

Hindu design painted on ceiling wall but the 22 rooms closed because of government orders to see it these design and unique calligraphy is done on Taj Mahal. 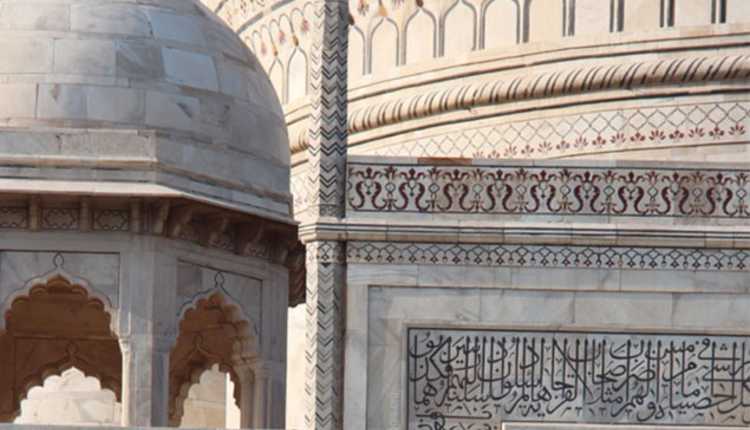 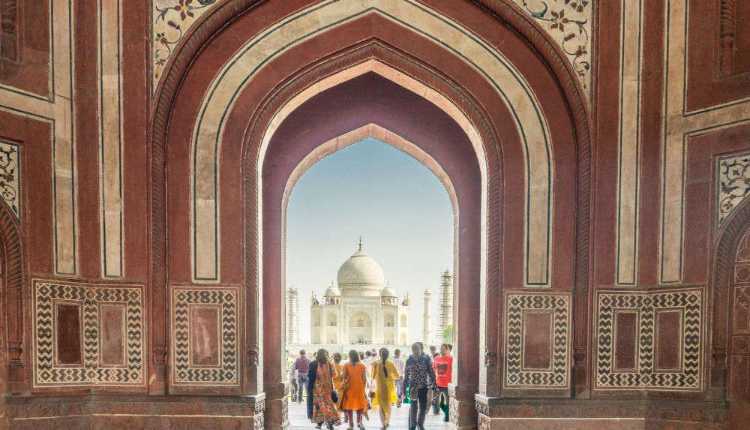 Taj Illusion is a very amazing fact about the Taj Mahal that if you move closer to the gate, the Taj keeps getting smaller and seems to grow as you walk away.

Agra was not planned for the Taj Mahal:

Shreshka Chaudhary
I'm a content writer for the past 3 years. I love writing a lot.