The overview of the Budget 2021 and its key points 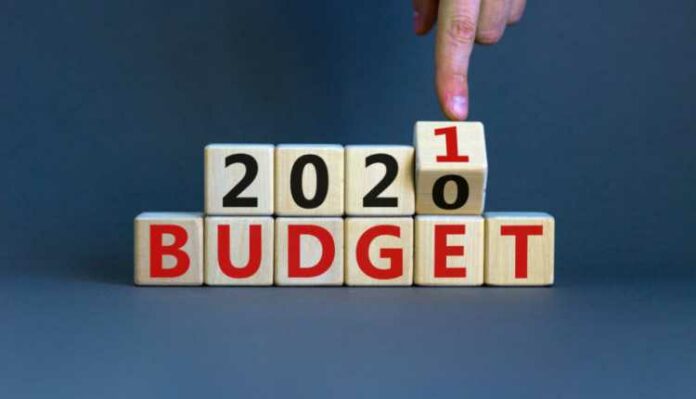 The Budget, which was presented on 1st Feb 2021, was the first paperless Budget in Indian economic history. The Budget was presented with the theme of Atma Nirbhar Bharat. While the country was waiting for the finance ministry to present something that would help them recover the loss and get them back into the position where they were before the pandemic, the Budget was more concentrated on the macroeconomic approach, i.e. it concentrated more on aggregate figures more than individualism. The government did try to cover most of the sectors that needed attention and revival strategies, such as the health sector, which went through its most challenging phase in the year 2020. The pandemic not only tested its efficiency but the endurance of the health workers, and we can say that India fought like no other countries.

The Budget size was 34.83 Lakh Crore, of which 41% was allocated to the expenditure on schemes introduced by the government and 59% on different transfers, establishments like infrastructures, and others. The Indian economy, which contracted by 23.9% in the Q1 in 2020 mainly on account of Covid-19, faced a lot of challenges which were faced by the middle class and lower class people. Industries were shut, daily wage workers were starving out of hunger, frontline workers were working day and night, and most importantly, the governing authorities didn’t know how to handle the country’s situation.

The Budget was criticized by many of the known financial experts, one of which was former union minister P.Chidambaram, who says that the Budget of 2021 is a let-down like never before; he seemed disappointed with the Budget. The whole country was expecting a lot from the Budget, but the Budget did not include much about the common man, for instance, income tax. The Budget focused on solving the major issues that the country faced in the last year. The Budget made changes primarily on the critical issues which the country faced.

The government mentioned and explained the inflow of money beautifully in the Budget that included Non-Tax Revenue 6%, Custom 3%, Corporation Tax 13%, Income Tax 14%, Union Excise Duties 8%, GST, i.e. Goods and Services Taxes 15%, Non-Debt Capital Receipt 5%, and the major part was Borrowings and other Liabilities 36%.

The outflow of money has been segregated into many parts. 5% for pension, 8% for subsidies, 14% for central sector schemes, 20% for interest payments, i.e. the interests on the borrowed money, 8% for Defence, 16% is allocated for the state’s share of taxes and duties. 9% is allocated to fund the centrally sponsored schemes, 10% for Finance Commission and other Transfers, and at last 10% for all the other expenses.

The main focus of the government in this Budget was to build infrastructure. In the coming years, the infrastructure sector will get a booster from all of this government’s support and various provisions. The government has also introduced the Vehicle scrapping policy that will help people get a new vehicle at a good rate by giving an exchange of vehicle that is 15 or 20 years old.

The Budget did focus on almost all the sectors, which made Sensex break the record and jump 5% high. The stocks in the market also showed awe-inspiring performance. If we talk about the financial sectors, there were three main reforms which were very impactful: