Thinking of Rooting Your Smartphone? Here are things you need to know 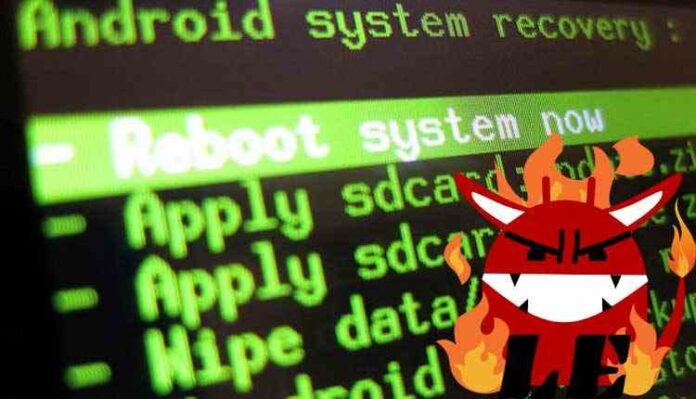 Nowadays Rooting of Android OS based phones is pretty much familiar for smartphone users. Users root their phones for many reasons. To Flash a custom ROM, to over Clock the phone to increase the speed by flashing native kernels and to tweak the phone to the users liking. Actually, what is the root? Is it really good or bad for smart phones? Well, we are going to learn the same in this article — So, let’s see.

Rooting means removing all the limitation in the software of the phone and take over the control on your phone from the root level. After rooting users get more advanced control over the smart phone. For Example: The software that loaded when buying a new smartphone, let’s say Touchwiz ROM of Samsung or Miui ROM of XioMi devices in which the manufactures limits and restrict many features in pre-installed ROMs to prevent users from making serious damages to the device and the software which cannot be recovered. This affects the goodwill of the company as well. Also, manufacturers will limit the maximum frequency of the CPU and GPU so as to give a comfortable and user-friendly device as per the law of the land. In the High-End phones that’s OK, but on some budget phone this frequency would not be enough, and the phone will start struggling at running most of the apps and the reason your phone will operate slowly.

Whereas, by rooting your phone all these intentionally integrated problems can be resolved. We can tweak our phone as per our preferences and can modify everything by transforming it into own style. One can even Flash a Custom ROM by rooting when many Custom ROMs offer Unlimited customization and it’s a pretty cool stuff in advance and creative users. By flashing the Custom ROM, one can remove all the Bloatwares also known as the pre-installed apps which uses the resources of phone such as storage, RAM and even the CPU. Rooting of the phone brings the ability set the CPU Clock speed since by installing the Custom Rom we also remove the native Kernels which removes the frequency limit and forces the phone to run to its maximum speed. Of course, everything comes with some or the other risks and similarly by over Clocking the CPU your phone will start heating than before and may affect the durability of the phone and the battery too.

Apart from these pros there are many cons of the Rooting and the important one is it may affect the privacy since your phone becomes more prone to the attacks such as AdWares, SpyWares and even Ransomware. Almost all Stock ROMs comes with Security features and most of the manufactures release regular Security Patches that help you in securing your device and the data where by rooting not only your phone’s warranty becomes void, but it also stops getting the Updates from manufacture.

Since the Rooting grants you the root access which let you modify any setting and customize and edit any app including the system app, whereby removing or uninstalling apps required by your phone to operate may brick your phone specially when you aren’t aware that what actually you are doing and this may affect your pocket.

Since there is always a security breach with roots phones and the reason you won’t be able to install some of the apps specially the apps developed by the Google like the payment app Tez and the other apps like Netflix which cannot be installed in the rooted phone. Well, there are always some ways to everything, similarly from installing the Magisk Manager app you can spoof the root which means the apps which doesn’t support the rooted phones won’t be able to recognize whether your phone is rooted or not.

The rooting voids your Phone’s warranty, but on the other hand, there are easy methods to unroot your phone and bring back your phone in warranty.

There are always pros and cons to everything and the same thing goes with your phone too, but when it comes to exploring the whole new world or try something new you cannot restrict yourself to these limitations.