Is West Indies Team really learning from their failure or not? 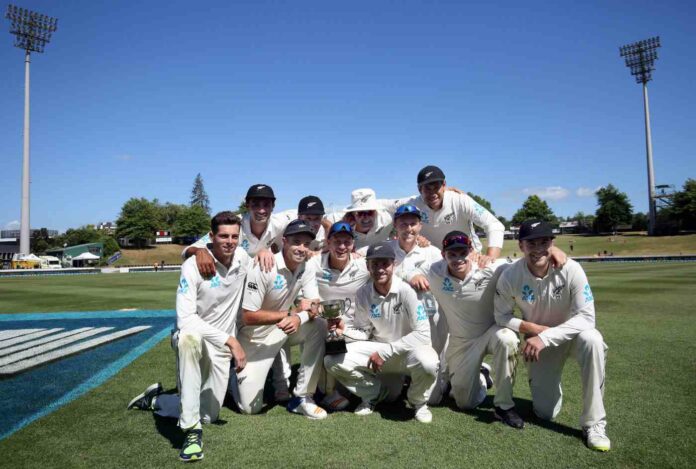 West Indies continues their failure in Test cricket. West Indies played good cricket against England as they won the match at Headingley, Leeds by chasing 322 on the 5th day against Broad & Anderson. So after that win, cricketing fans want good performance from the West Indian team in New Zealand series but they failed to do that. Shai Hope & Ambris played really well in practice match and it looks like that will increase the confidence of the whole West Indian team but both failed to do that in the Test series. 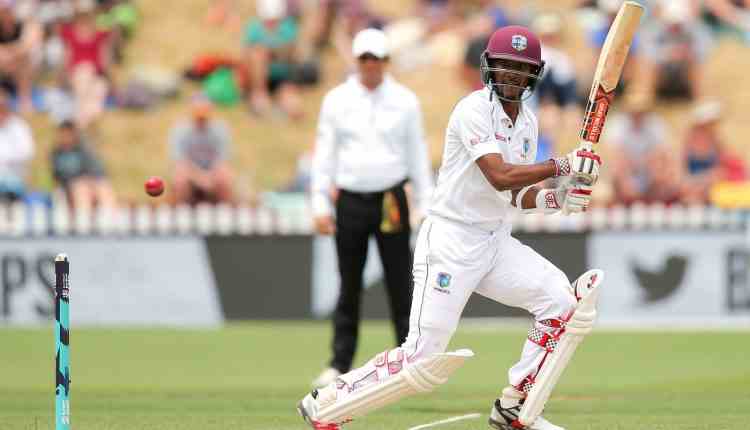 In 1st match, West Indies got out on only 134 runs and New Zealand took a lead of 386 with the help of Centurion de Grandhomme (105) & debutante Blundell (107*) and also 93 from Ross Taylor. It was a big lead only question was will New Zealand win by an inning or not. As they only manage to score 319 runs in the 2nd inning and New Zealand won by an inning & 67 runs and took the lead 1-0 in 2 match series. Only Brathwaite (91) & Hetmyer (66) scored 50+ runs in 2nd inning. Neil Wagner awarded by Man of The Match for his 9 for 141 out of this he took 7 for 39 in the first inning that was the key as New Zealand restricted them in 134 in the first inning where in the 2nd inning Henry took 3, Wagner, Boult & Grandhomme each took 2 wickets.

After the big loss every cricket fan wants to fight back from West Indies in the 2nd match, but before the 2nd match their regular captain Jason Holder suspended and Brathwaite was captained for 2nd match. New Zealand bowled out for 373 in the first inning because of 84 from Jeet Raval & 58 from the Grandhomme. Gabriel took 4 wickets, Roach took 3 wickets. As at one point, New Zealand was in good position as 154 for 2 but after quick wickets, firstly due Grandhomme and then the partnership of Tim Southee (31) & Trent Boult (37) added 61 runs for the last wicket.

West Indies lost 6 wickets in 135 after this Dowrich (35) & Reifer (23) added some runs, but that was not enough to restrict New Zealand from taking the lead and West Indies got out for 221 and New Zealand took 152 runs lead. In 2nd inning New Zealand lost quick wickets but then captain Kane Williamson (54) & most experience batsman Ross Taylor (107*) exceeds the lead to 443 and declare their 2nd inning on 291 for 8. 444 was a big total to chase down, but to draw the test match West Indies needs to play 100 overs and that was the big task for inexperienced players. On 3rd day West Indies lost 2 quick wickets and then they lost total 5 wickets on the score of 80. Only Roston Chase scored 64 and West Indies lost the match by 240 runs and won the series 2-0. New Zealand bowling was the key in this series. Ross Taylor awarded by Man Of the match for his unbeaten 107 in the 2nd inning. 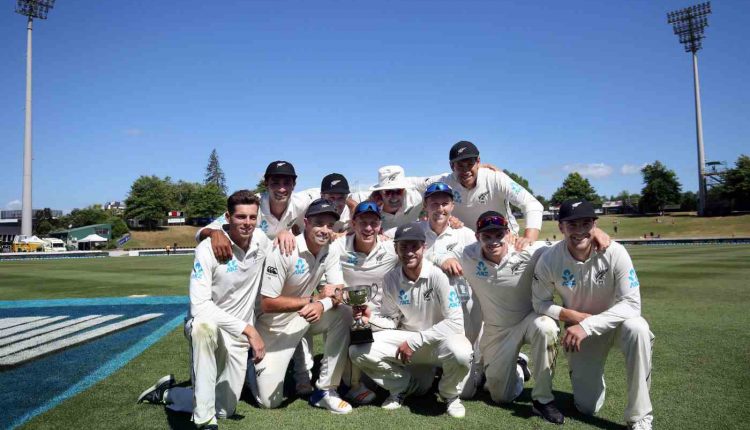 West Indies bowling was very ordinary as Shanon Gabriel bowled 24 no balls in 3 innings where Miguel Cummins bowled 10 no balls. There are many bowlers who never bowled a no ball in his career, but West Indies bowled 40 no balls in 2 match series. West Indies should come out of this kind of loss so that they will fight against big teams and give their best in the upcoming series. Chris Gayle, Evin Lewis & Marlon Samuels back in ODI as well as T20 squad where Sunil Narine, Kieron Pollard, Samuel Badree back into the T20 squad so hope that they will play better cricket as compare to the Test series.