What are the Common Cognitive Distortions in India? 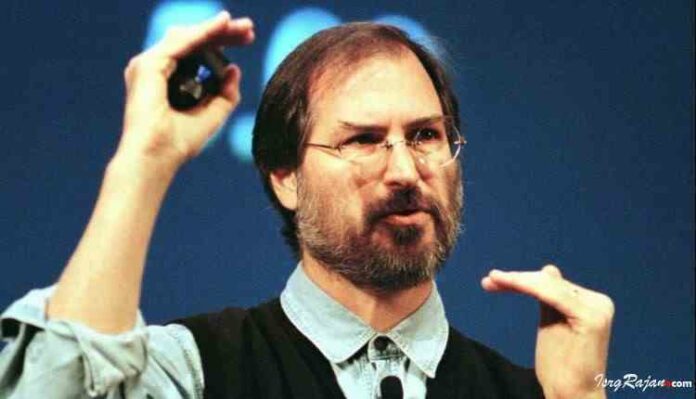 Perfect is the only word which every soul on this earth try to achieve and apparently few end up with the achievement of that title and more than those few some never achieve, but precisely after some corrections in their attitude. So, exempting the perfection, let us discuss only the disturbances that happens while moving on the journey of perfection. No human has born with all the qualities inbuilt from the mother’s womb, instead the human develops or inculcates the same with the external exposure to the environment, meeting new people, developing different cultures within and around but it cannot be so easy enough. Few end up with failures, disappointment and a lot more, but the question still remains why? The same is discussed further about the distortions that can tackle an individual while trying to achieve something in life.

The first reason or cause which I want to discuss here is blaming or denying. Blame and win is the policy that we follow nowadays to get rid of something or from someone, but ultimately that is not our win and indeed it is a loss to ourselves. While we are preparing or planning something we have to be constant in our decisions either it lands down to success or a disaster.

There is a great example to explain this point, an example of our great scientist and former leader Dr A.P.J Kalam. Once, while he was working for ISRO they were planning to launch a rocket into space for some research, they were a group of few getting leaded by an instructor or team leader, anyhow they completed their task and finally the day came to launch the rocket into the space. They launched that rocket, but it did not result in a successful launch, but eventually was a disaster, there was a press meet organized on that day and the team leader himself went to address the media and when asked about the disaster he took all the blame on himself saying that next year they will succeed in that particular mission. The next year again the same mission was on target, but this time they succeeded. Now again the same press was organized, and this time the captain sent forward Dr Kalam to meet the media. Here the event reveals that at the first instant if they blamed each other for their failure, then they were no chance of success in that project, but instead of blaming they took a chance of commitment and they achieved it.

The next distortion which is the mother of failure or success is mind reading. Mind reading is nothing but deciding everything by yourself, and feeling that as a countermark for a particular step. Well, for anything to start comes from the mind, it is our duty to direct it to a straight path instead being passive and feeling nothing. Every task demands of a try, but not an exact process, instead trying is not a bad idea when you do not try then what can you know about that particular task, before trying it out we have fixed our minds towards passiveness that know it is wrong, that is not going to happen with us, which I feel is the back step towards your success. Here the thing is to try, but not to excel in the very first step. To take this initial step, it is necessary to set our minds towards positiveness and not deciding everything by ourselves.

The next point of distortion is not actually a diversion, but it reflects a person’s mentality. It is being double standard, you may feel how is thing going to affect our goals? It is an attitude and merely considering ourselves important, intelligent, superior than every other person around us. I can say this is the biggest weapon with which we fool ourselves. Nothing is limited in this earth and no one has the complete knowledge of everything present in the universe. To gain the knowledge we need to meet every person of our topic’s interest. We cannot feel that just by achieving something we have achieved everything. If someone continues the same attitude they can end up with something desired but with half knowledge.

A negative bias is another main and major distortion that can affect a person’s goal. We only notice the negatives which we have in our mind, but not the positive which we have, No one achieved success as such, but it was their positive mind which help them in achieving their goals. A great example, which can be discussed here is the revolution brought up by Nelson Mandela, he was the person who abolished the discrimination, racism problems in his country, if he would have thought that he is black as the person around him were thinking then there was no possibility that the discrimination could have been ended up, it was his positive mind that worked. In the same way everyone can do great magics in this world by being positive minded.

Over personalizing is the other distortion which I feel important to discuss. So what actually is Being over personnel, over personal is nothing but thinking what others feel about your work thinking that as the final verdict. You make things personal when they are not which is the ultimate loss of the person. The thing I want to discuss or stress here is when you have done something be confident about your work instead of being pessimistic. This confidence can help you in bringing up work to a greater height. Never care about a what people think about you when you feel that your dedication is true and correct and at the same time seeking help with the person who knows that particular topic more than you is great, instead everyone should develop a habit of taking help from mentors.

This is not the end all, but there are many other reasons and points which can be discussed in this section but the major things have been covered up and I feel sufficient enough to follow.