What is meaning of Koka in Punjabi and the songs like COKA COKA?

The terminology “Koka” or “coka” became famous after the song COKA by Alankrita Sahai, Jaani and Arvind Khaira and other songs such as “Koka Tera Kuch Kuch” and “Koka Karke Dhokha Ni Di Le Gaya”– being a non-Punjabi speaker, you may be unaware about the actual meaning of the koka. Anyways in this, post we would be learning the meaning of Koka, and we will also find out what it does mean in other languages spoken in India. In Punjabi, Koka means, “nose pin” in English and in Hindi “naak ka pin” (नाक का पिन) or “keel” (कील) is an ornament or jewellery worn by most of the Indian girls, mainly teenagers.

The nose pins come in a variety of designs made up of gold, diamond, silver, platinum and artificial metals such as stainless steel. Sometimes, Koka may also be referred to as “Koke” or “Coke” depending upon the sentencing. 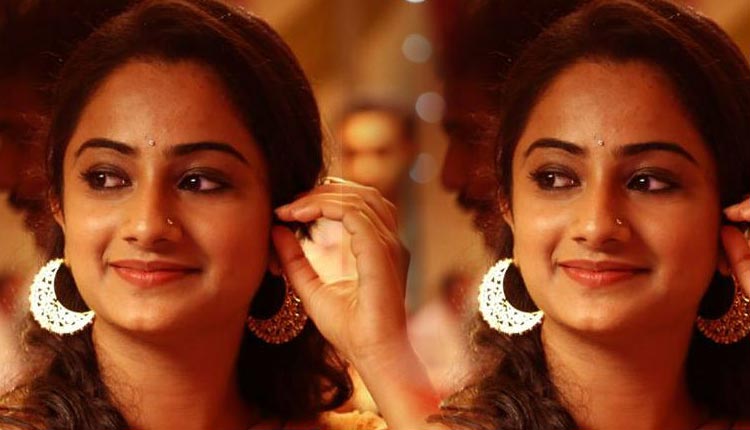 Popular songs based on nose pin (koka) in regional languages in India: