What is Postmodernism and critical prospective of modernism? 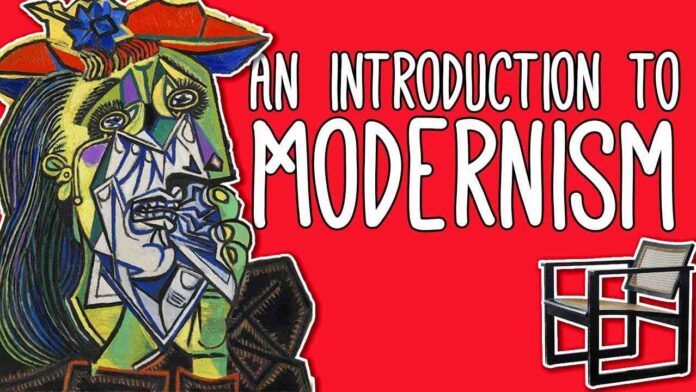 Postmodernism has been emphasizing upon the premise that there is no fixed definition of universality, foundational norms, grand narratives or theories as a result of which we cannot reach up to a level of principles that are based upon universal truth. The scholars have largely emphasized upon the deconstruction and building its foundation of difference and as a result of which criticized the modern view.

The postmodernist rejects the idea of absolute and universal truth and emphasizes upon the debate and democracy. It is stated that scholars like Michel Foucault, emphasized upon the new interpretation and meaning of cold reading, in general, he questioned the idea of Plato and cons based upon good or morality and largely emphasis upon the premise that it is in actuality those in powers that determines or interpret the good whereas it may have had different dimensions attached to it.

One can say that postmodernism is a departure from modernism, as modernism has emphasis upon the enlightened and rationalism. Scholars defines rationalism as a philosophical theory that defines the nature of knowledge and the test of validity. One can say that modernism went on emphasizing that the truth, facts, beauty, morality exist but cannot be discuss and understood through rational and scientific view. One the other hand Postmodernist, denounce this view and instead argue that the truth, beauty and morality do not have an objective existence beyond what we think, how we think and what do we write about them.

They emphasized that it is only those in power who determines the definition of good and bad and as a result of which they themselves reach upto conclusion, where one could be considered superior, while another set of people may be considered in failures. As a result of which they criticized this kind of study based upon modernity as they firmly believes that if we debate and determine we would realize that there are different meaning attach to it with different principles.

A German scholar, Friedrich Ratzel has been considered as the one who attracted the attention of the world to such premise and challenged it. He emphasized upon the premise that in actuality there is no truth but only a plethora of interpretations. He emphasized that there are no objective reality but only a plurality of prospective and as a result of which it is extremely difficult to genuinely distinguish good or bad and right or wrong.

It is stated that scholars emphasizes upon the premise that in modernism there is a lot of emphasis on progress and development. In actuality, progress has many dimensions which is why a nation may be happy to progress economically, but another may criticize it because of social backwardness and poverty.

It is stated that Michel Foucault, has emphasized upon the premise that in the world today the relationship between government and the people emphasizes upon the premise that today they are not under the system of command and obedience rather we can say that in today’s scenario people are being ruled with social institution and channels and as a result of which power in now exercise through several institutions like hospitals, clinics, and non-government organizations and other rather than being installed in the minds of the people that fear that, what they pursue shall be tested with what goes in power shall interpreted it.

Post modernist scholars have even go on to speak about feminist undertaking mount where in identical demands for all categories of women should not be adopted and as a result of which this should be realizing that there is difference between the demand of women members across the world and as a result of this diversity, should be released while seeking the rights for the women member. It is stated that postmodernist scholars are trying to distinguish between a wide professional women in USA and poverty stricken women in Iran.

It is stated that postmodern scholars seek changes in the existence of the people and their demands which must be heard so as to make sure that one is able to realize there is always a way and structure to express his problem and as a result of which we can say that there is a greater emphasizes to observe in the system of diversity and differentiation.