What is approaches study in Political Science what are its methods? 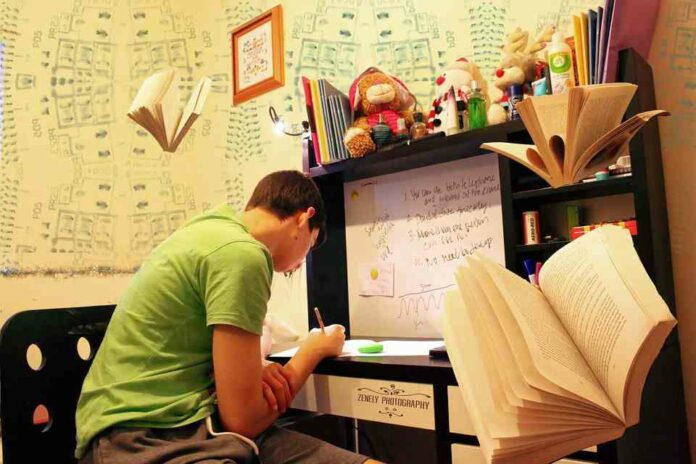 One can say that the first and foremost approach to the study of Normative approach, that emphasizes upon the premise that there shall be a recognition of good and bad which shall influence the decision of implementing a policy in the nation thus we can say that the emphasizes would be on now good and worse rather than wrong and right. It is stated that scholars emphasizes upon a premise that in a country, the government shall face a class of interest among different sections of the society and their decisions shall not just be emphasized upon the numbers rather must realize that their decisions should include all in it, which means in no country of the world one would want to see, fairly legal decision would be taken instead of morality.

Aristotle, the father of political science emphasized upon a premise that the state has come into existence not just for the sake of life, but good life thus, one can say that scholars emphasizes upon the premise that government must promote morality and must take into the consideration in the pursuance of the policy. We can say that, which is why normative scholars emphasizes upon the norms, values, customs and society will be given premise to the decision based upon good and bad rather than right or wrong.

One realizes that in this Nation where governments have ignored moral system these in generality have faced bloodshed violence and suppression in the society. Rather than a good life and peaceful scenario in these societies, disputes and conflicts prevailing.

Scholars who support normative approach, have finally emphasized upon that, there should be an acceptance of the principles of moral values and promotion of these customs and norms should be taken into action. So, there shall be a willful submission of the nation, rather than through co-hertion or force.

Empirical approach to study of politic

Under empirical approach scholars emphasizes upon the scientific study of politics and largely emphasizes upon a premise that we can undertake study of politics depending upon our self experience and as a result of which only those systems have to be taken into consideration that are based upon our self experience with means the system have to be expected, we can see touch, feel, experience and can be proved.

Scholars who support the empirical study of politics emphasizes upon a premise that, when we study politics, we shall be using data, numbers, statistics to prove our points. We can say that as a  result of which with the help of scientific approach we shall be able to experience and predict the course of action. It is stated that scholars like Aristotle, who is  considered to be ‘father’ of political science talking about ‘what is’ rather than ‘what ought’ to be.he also consider to be a supporter of political realism.

It is clear that with the help of scientific knowledge he was able to develop various techniques of governance and went on to write 158 constitutions. So as to show  the path of governance to the students of politics. Scholars emphasizes upon the premise that in a  present day scenario the scientific approach holds greater prominence and we live in a competitive world and the success or failure is determined by numbers, thus, what we can do is that, we can choose a particular method of governance depending upon its success and guarantee of good results, same time shuns those  systems from where the presence of failure and downfall can be predicted.

It is stated that with the scientific technique we aren’t just studying political institution, butalso make them more efficient as annual target can help us to achieve our goal in a specific period of time. Concluding, we can say that both normative and empirical approaches hold their ground and about good and bad through normative scenario and  through empirical scenario right  and wrong.

Finally, the fact that dictate to me is to  encourage scientific knowledge and wherever it may not possible take the essence of normative assistance.