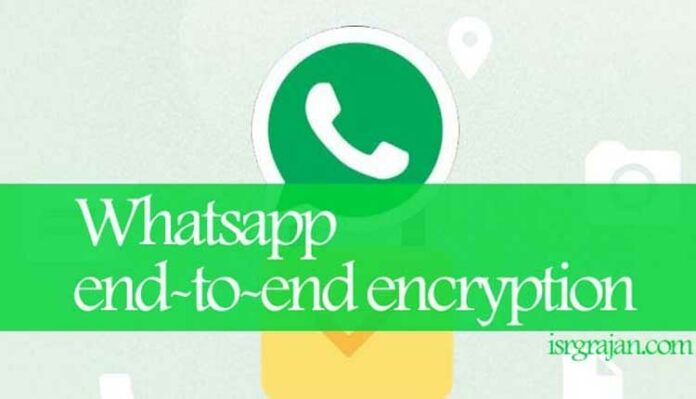 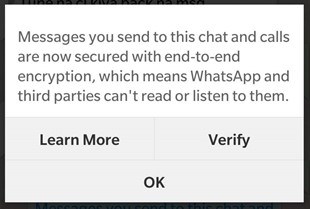 Whatsapp uses encryption technology to encrypt your data before transferring through internet to your friend via Whatsapp’s server and a lot of ISPs (Internet Service Providers). While in the transit your data maybe leak though your data is transferred over the Secured Socket Layer  (SSL) also known as Secured Hyper Text Protocol (HTTPS) which further uses encryption method to encrypt your data. This type of encryption doesn’t guarantee 100% safety to your data where with the end-to-end user encryption you can ensure 100% safety of your data by encrypting it and let-in only those to read it with your QR code.

How to use End-to-end encryption feature in Whatsapp?

In order to use the end to end encryption feature you need to scan the QR code as well as you need to send your QR code to your friend. Once both the parties scans the QR bar the secure and encrypted connection get enabled. You can verify whether encryption is enabled or not from following option-