10 Controversial Books That are Banned Worldwide 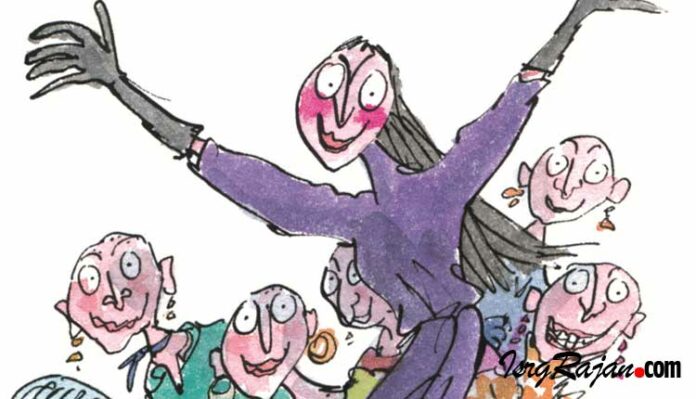 Books were banned from the times when the printing press was invented. Books were once burned to keep them away from the public. According to American Library Association, almost 11,3400 are challenged. In 2016, 323 books were challenged.

Banned book week is the annual event, celebrating the freedom to read. It is celebrated during the last week of September. There are many famous books that have been banned in many parts of the world. Here is the list of top ten banned books

1. Alice in Wonderland by Lewis Carroll

Alice in Wonderland is one of the most popular books. The book has been translated into many languages. However, Lewis Carroll was facing controversy since it was written. The book has been banned in many parts of the world for promoting the drug use. It was earlier banned in China for depicting talking animals and showing that humans and animals are on the same level.

Who could have ever thought that the best-selling novel would be ban in some parts of the world? Harry Potter is one of the favorite series of book lovers. The book has been translated into 68 languages and sold over 400 million copies worldwide

However, many parents found it unsuitable for young adults. In many Catholic schools of Massachusetts, harry potter series was banned. The school authorities believed that it was too dark and scary for the young children. In UAE, Harry Potter series was banned for portraying supernatural things.

4. The Witches by Roald Dahl

Roald Dahl has written the many creative books, which are “Charlie and the chocolate factory”, “Matilda”, “The BFG” etc.

The Witches by Roald Dahl was banned in many libraries of England for promoting witchcraft, racism, alcohol, and drug use. Despite so much criticism, the book won many awards in the UK.

5. The Kite Runner by Khalid Hosseini

Khalid Hoessini is one of the famous best-selling authors of New York Times. He has written three novels which are well received by the readers. All of his novels are based in Afghanistan and portrays the pain of immigrants, women in Afghanistan and Taliban forces.

6. The fault in our stars by John Green

John Green is one of the famous writers of the young adult genre. He has written many books like “Paper Towns”, “The Abundance of Katherine”, “Looking for Alaska” and much more.

7. The famous five by Enid Blyton

Enid Blyton wrote over 800 books and her books are translated into 90 languages. She has written many popular books like Noddy, The Famous Five, Secret Seven and her books sold over 600 copies worldwide.

Enid Blyton’s “The famous five” was banned by BBC for thirty years due to lack of literary values. It was also banned in many school libraries in the UK for portraying gender inequality in her books.

8. Not without my daughter by Betty Mahmoody

Not without my daughter is the real-life story of Betty and her daughter Mahtob. The book reveals the male dominance in the Iranian society. Betty Mahmoody reveals how she and her daughter escapes from her evil husband. The book has been banned by the Iranian government. The film adaptation of the book is banned in 10 middle east countries.

9. The perks of being a wallflower by Stephen Chbosky

The debut novel by Stephen Chbosky is one of the popular Y.A. reads. However, the parents and librarians didn’t seem to like it much and challenged the book. The book addresses the incidents of rape, drug, mental issues, abortion etc. It is because of this reason that it was banned in many school libraries and nobody cared about the story.