10 Countries where Women are Deprived of Basic Fundamental Rights 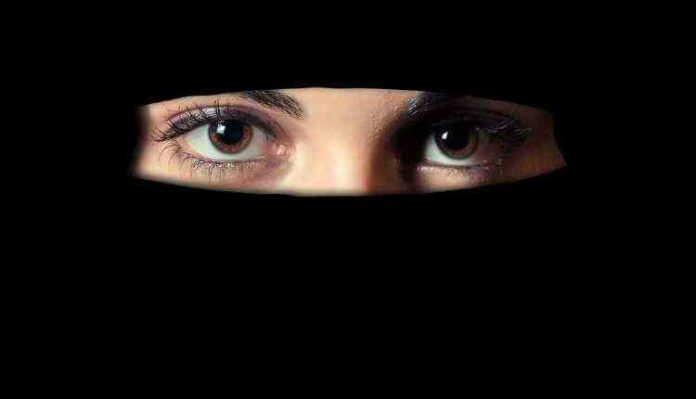 There are countries where women have to fight against barriers, and social injustices like forced marriage, veto in politics, or wage inequality are just some of them. According to the data and figures of the WEF report, which has analyzed the economy, education, politics, and health of 145 countries in the world- These are the ten nations that have obtained the lowest score in terms of gender equality. In fact, simple living becomes a challenge for women in these countries.

Speaking about salary, it is hard to believe that there are countries where women charge up to 75% less per month than men. These are data provided by one of the latest reports made by the World Economic Forum (WEF) on the Global Gender Gap.

The 10 Countries where Women are Deprived of Basic Fundamental Rights are: 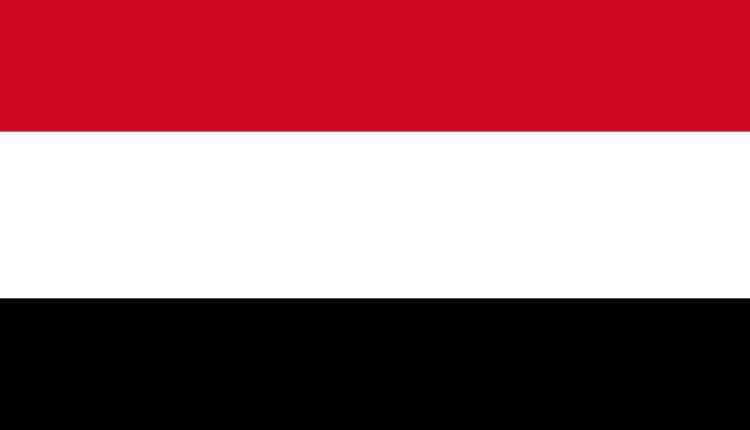 Yemen is in the last position of the report ranking, thus becoming the country with the widest gender gap that exists. Job opportunities, education, health, and survival obtain the worst criteria. There is no Yemeni woman who participates in Parliament; it is only men. 17% of girls between 15 and 19 are forced to marry, and 38% of them suffer genital mutilation. Women depend on men to live because they need their permission to do practically anything like go outside, go to university, and get their passport. 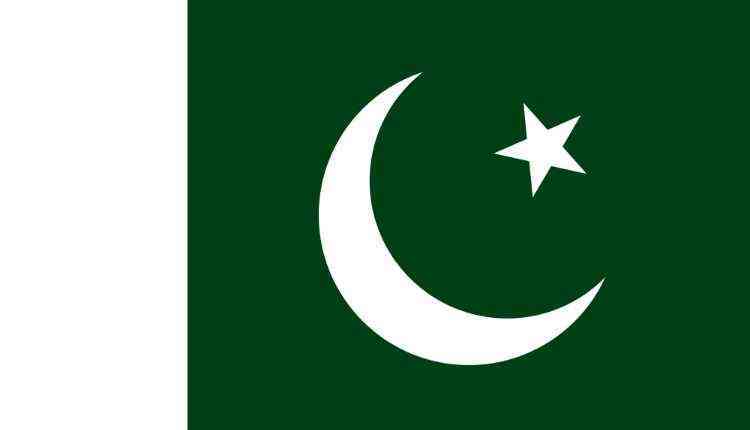 The figures in the WEF report show that Pakistan is one of the countries with the most significant differences between job opportunities for men and women: only 25% of women work.

Even if we believe the official figures of the Government of Pakistan, the condition of the plight of women is known. Data from the Pakistan census report shows that currently, Pakistan is the fifth most populous country in the world, with a 2.6 percent share in the global population. If we classify the community based on gender, then about 49.2 percent of this population are women. But women’s participation in Pakistan’s total labor force is only 22 percent, which shows their comparative economic dependence.

Also, gender gaps related to artificial intelligence (AI) have been studied in this year’s edition. Pakistan, in particular, has been at the bottom of all these dimensions. It has ranked 148 in the list of 149 countries. It is ranked 97th except for political empowerment. It stands out as the second-worst country in the world in gender equality. Even behind a country like Syria. The only country behind this is war-torn Yemen. At the same time, it occupies the lowest rung in South Asia. Even compared to a weak country like Bhutan. 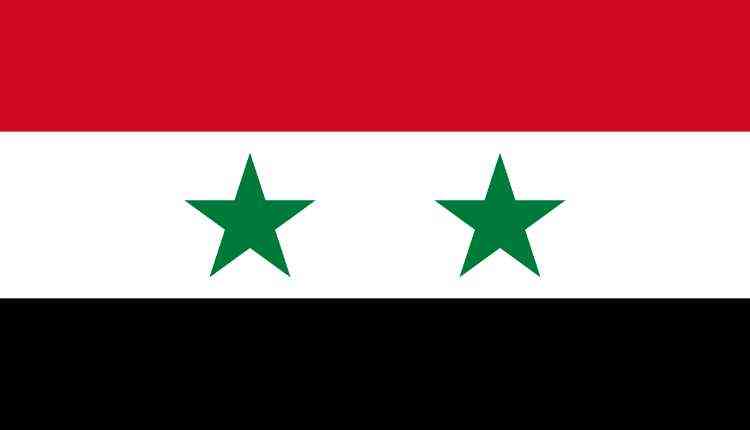 Syria has lost 15% of its population, and life expectancy has fallen 20 years. This is the country with the most refugees in the world: 6.6 million people have had to leave their homes to escape the atrocities of war. 80% of them are women and young children.

Amnesty International’s latest report has denounced the situation of Syrian refugees, especially in Lebanon, where they are exposed to sexual exploitation and harassment through discriminatory policies imposed by the authorities. 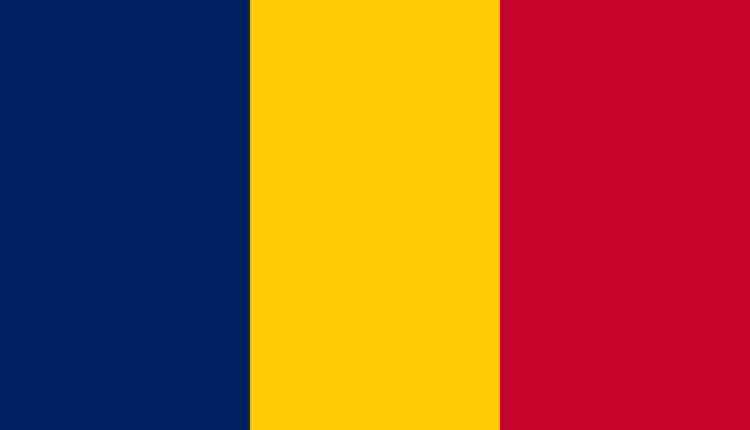 One of the most worrisome data in the Central African country is the low literacy rate it maintains: only 28% of women can read, and only 55% of girls attend primary school. Something that prevents them from advancing in training and labor fields, since tradition is anchored in a macho environment. Also, according to UNICEF, 7 out of 10 girls marry before they turn 18, something that puts their development in grave danger. 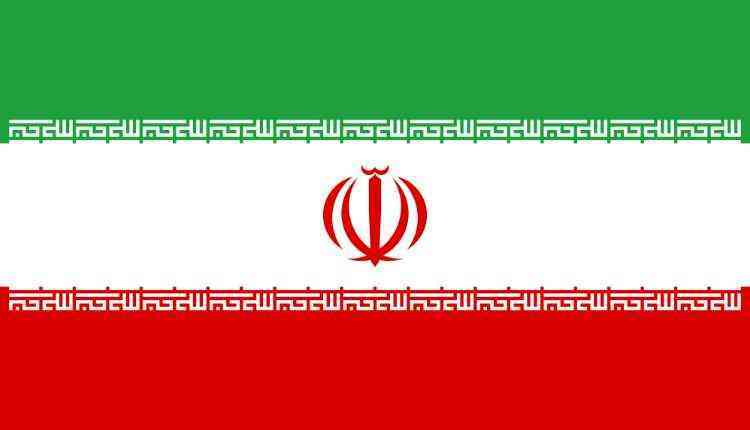 Iran, the rate of women with parliamentary representation: 3% compared to 97% men. In fact, in 2013, the nation removed every presidential leader from making a decision. Women accept the status of second-class citizens, are compelled to wear a veil and obey strict clothing rules, and as a general nome, live inside the shadow of men: they need their approval to study, work, and even to participate in sports activities. 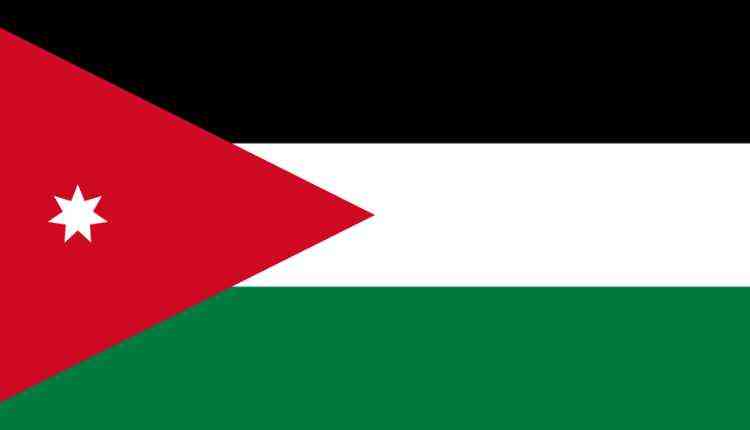 Although Queen Rania of Jordan declares herself as an activist for the rights of women and children, the truth is that her country is one of those who least respect them. The political representation of Jordanian women is minimal: according to WEF figures, only 12% of parliamentary posts and 11% of ministerial positions are held by women, one of the lowest rates in the world. 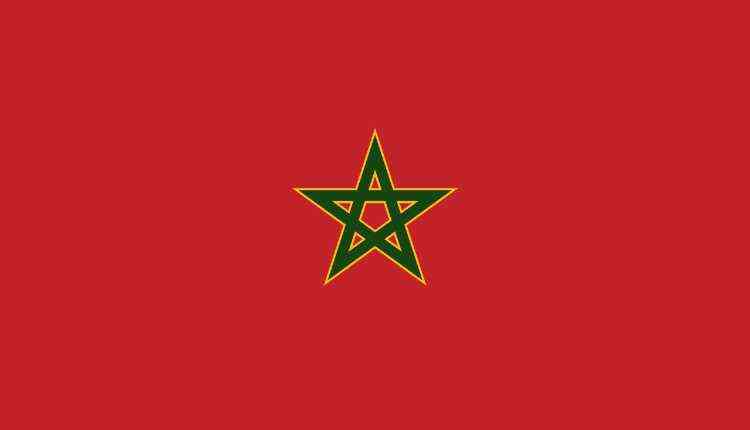 The National Agency to Combat Illiteracy (ANCLA) denounced the alarming situation facing Morocco in education. It is a country with about 10 million illiterate citizens, a figure that puts it at the tail of Arab countries in terms of the percentage of the population that has not learned to read or write. The statistics vary significantly by sex: the illiteracy rate in women stands at 74%. 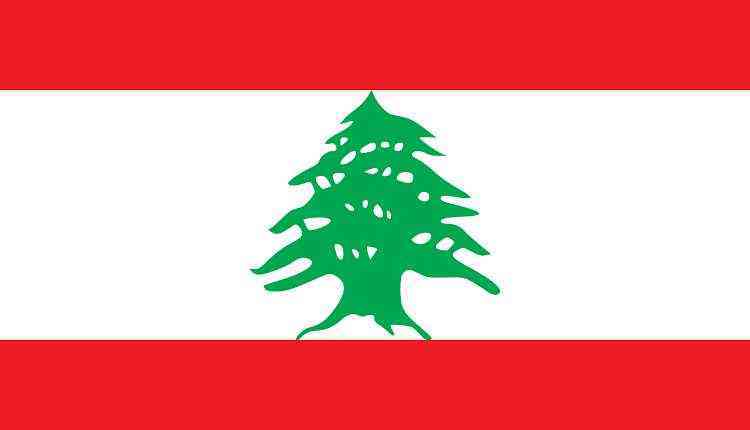 The division of power between different religious denominations has created a discriminatory system, regulated by laws that treat Shia and Christians differently, men and women. Religious laws govern the civil affairs of Lebanon, from divorce to domestic violence, to the custody of children. This high level of discrimination has had a negative impact, especially for women, since their freedoms are limited, and their rights are subordinated to those of men. Divorce is illegitimate for Catholics, and it’s far unexpected that events which include the so-called to as honor crime are allowed, for which a father or a brother can kill to your daughter or sister if you suspect that she has committed adultery. As for the political representation of ladies, this is only three %. 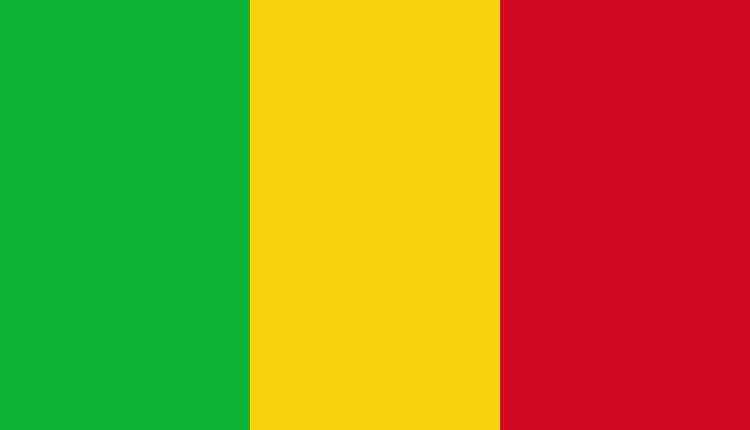 The African country is one of the few in the world in which the life expectancy of women is lower than that of men: the average is 48 years. In addition to the lack of literacy, in Mali, as in many African countries, genital mutilation and forced marriage of minors continue to occur. 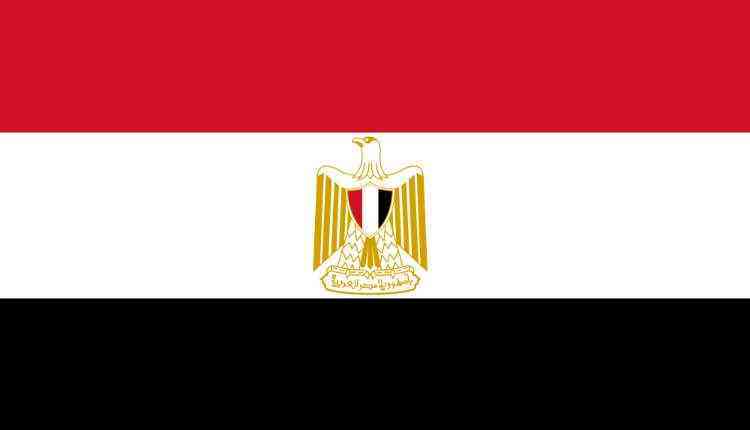 The gender gap in Egypt has obtained a percentage of 59.9%. It is one of the countries in which there are more cases of female genital mutilation, despite being banned since 2008. This practice has been suffered by 92% of married Egyptians aged between 15 and 49 years. In terms of politics, for example, in the matter of female representation in ministerial positions, the figure stands at 12% compared to 88% of men.