Deep analysis and review of Election procedure in India 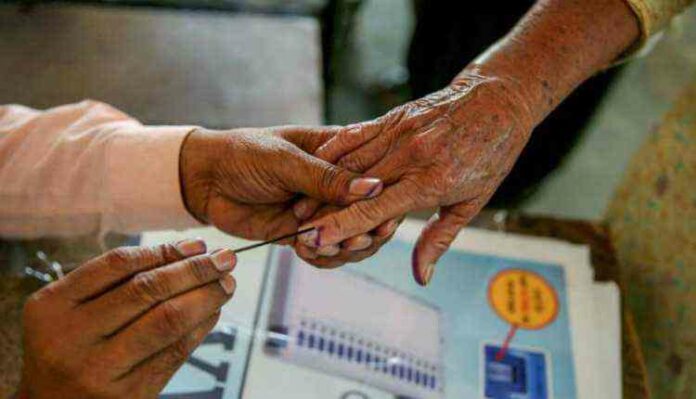 Elections are the fundamental essentials of democracy. Democracy, that is, the rule of the people, is a system of government in which people run the government through their elected representatives. The people not only choose their leaders but also control them by making them go through regular and periodic elections. Election constitutes a fundamental feature of the Indian Constitution. There are three types of elections in India, namely, Lok Sabha or General Elections, Rajya Sabha and State Assembly Elections.

The Election Commission of India, an autonomous constitutional body, formed on 25th January 1950, administers the election process in India. This body operates under the Constitution as per Article 324. It has been solemnly dedicated to making elections in India free and fair. It has been quite successful in changing the procedure by bringing in new technology like EVMs, VVPATs, cVIGIL, EPIC and more.

While the Election Commission has been trying its best to achieve its goals, India being a diverse country still continues to face several challenges in its election procedure. Also, the cultural, social, political, ethical, religious and linguistic disparities make the process complex. It is thus important to analyse, study and evaluate the elections, the challenges faced by the people and government while considering the advancements made in its procedure.

Elections were introduced in India by the Britishers under the Indian Council Act, 1892 and the first General Election took place in 1920. After Independence of India in 1947, the first General Elections in India were held from 25th October 1951 to 21st February 1952. The Indian National Congress won the elections by securing 364 votes out of 489 seats, and On May 2, 1952, Rajendra Prasad won the Presidential election with 507,400 votes.

The procedure of election in India

India has its own established procedure and laws for elections. The rules of the election are given by the Representation of the People Act, 1950. The Act provides for (1) the allotment of seats and constituencies and (2) qualification, criteria or removal of the members and candidates contesting for elections for both the Houses of Parliament as well as the State Legislative Council. The Act also provides for the corruption and malpractices carried out during elections, while also resolving disputes arising out of such actions.

The necessary procedures of elections are:-

Malpractices and corruption in elections in India

Elections in many parts of the country have become associated with a lot of malpractices, corruption and other criminal activities. One such common activity is that of threatening the voters to vote in favour of a particular candidate or stopping them physically from going to vote. This happens mostly to the weaker sections of the society like tribals, Dalits and rural women. Corrupt practices in India also include money laundering or misuse of government power for other purposes, such as repression of political opponents and general police brutality.

You might also be interested in the 10 bitter truth of Indian politics that help parties to win elections.

Elections in India are complex and dynamic. The election process in India has evolved and seems to be changing with various reforms and initiatives made by the Election Commission. Most of the challenges arise due to large population, cultural diversity, poverty and illiteracy in India.

For ensuring free and fair elections, it is important for the citizens to be aware of their essential right to vote. They should realise the duty that comes with it and not give votes under force, undue influence or sympathy. If anyone is trying to bribe them or use force on them, they should report to the concerned authorities or use the cVIGIL app launched by the Election Commission of India. The voters should gather sufficient information about the candidates, contesting parties and be sure of whom they want to vote for.

The face of the election has changed a lot in recent years, with more and more people showing up to vote. This year the 2019 Lok Sabha elections, saw the maximum number of voters. Out of 900 million people who were eligible to vote, 67 per cent of people voted. The increase in number in a way marks the success and changing attitude in people towards the elections in India.

India has faced and continues to face various problems due to several factors. Yet, the elections in India are growing towards a more free and fair procedure.