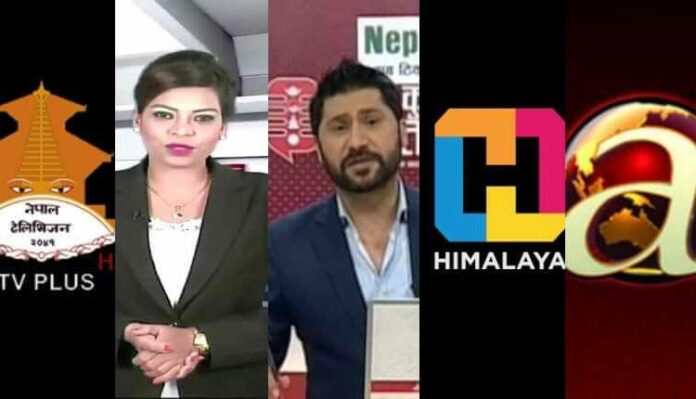 The news channel is the medium of broadcasting information related to important events or breaking news report, politics, education, entertainment, sports, weather forecast, etc. through the medium of television, radio or internet. The main objective of the news channel or media is to make the general people aware of all the main happenings and an incidence that is taking place in the country and also all over the world. About the media, in Nepal, they have been serving the general public for a very long time.

The media section in Nepal is extremely lively and diverse. A news channel in Nepal is developed and advanced in today’s time. Their main job is to provide the public with the reliable news and also maintain the transparency of news so that real situation or condition reaches of the people and make the city genuinely aware of the overall scenario.

The 10 Popular news agencies and news channel of Nepal are: 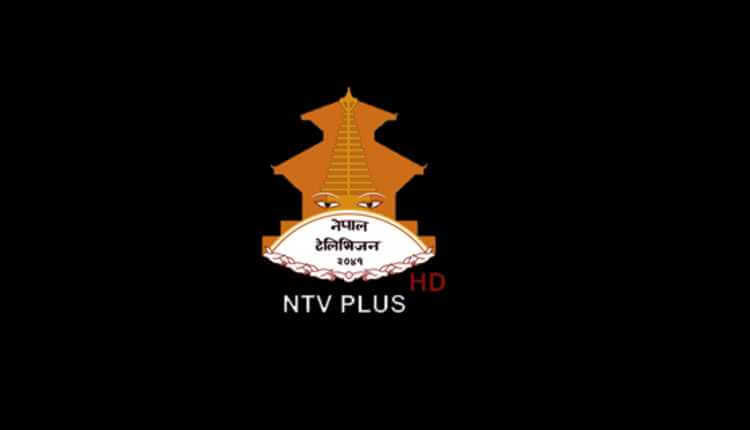 It is a television channel of Nepal which main focus is on a news broadcast. It was launched in the year 2014 and is owned by the Government of Nepal. The language of the broadcasting source is Nepali, Maithali, Newari & English. Broadcast regions of the channel are Nepal and abroad. The NTV news sister channel in Nepal Television, NTV Plus, NTV Kohalpur, NTV Itahari. The headquarters of NTV news is in Singha Durbar, Kathmandu, Nepal. Nepal Television is one of the oldest and most popular television channels in Nepal. 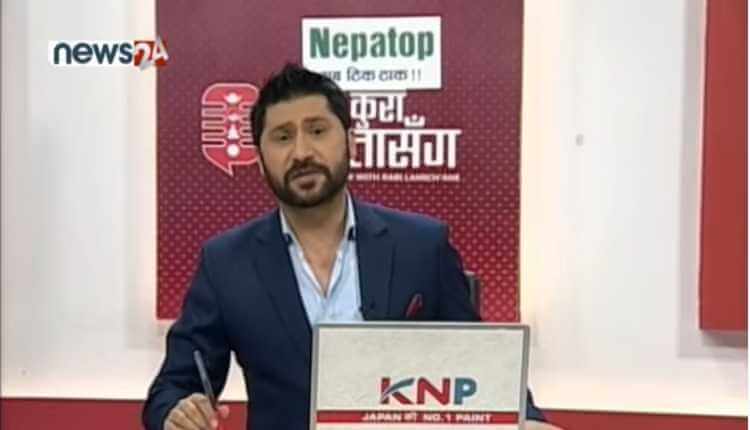 It is the daily broadcasting news channel medium of Nepal, which is owned by Nepal Broadcasting Channel Pvt Ltd. (NBC). It is launched in the year 2010. Language of broadcasting is Nepali. The headquarters of the channel is located at Panipokhari, Kathmandu. It was launched in the year 2010. It is a 24hrs broadcasting Premium News Channel. The channel has set up a legendary era in the history of Nepali media. Since through the medium of media about any particular situation and condition, the general public can make aware and alert in more effective ways than any other medium. News 24 channel of Nepal focuses on quality and accuracy without any partiality. TRP or News what matters most to Indian media? 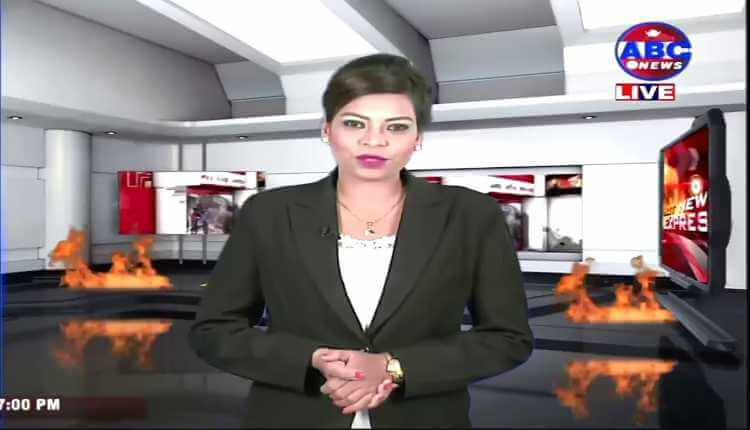 It is one of the most popular television channels in Nepal. A.B.C Television Pvt. Ltd owns it. The headquarter’s are located in Kathmandu, Nepal. The Nepali language is the medium of broadcasting the news. The channel broadcast 24-hrs News for the people of Nepal. Its main aim is on the accuracy, balance and credibility of the news, which is their core mantras. The team of ABC News channel is working in the direction of making it as a trendsetting channel in the Nepalese history of the broadcasting source. It covers the full range of news from a different area. The channel aims to make the world familiar with Nepal and Nepali people and to make the people of Nepal familiar with the whole world and their country. The channel starts its regular transmission from 4 September 2008 onward via satellite technology. 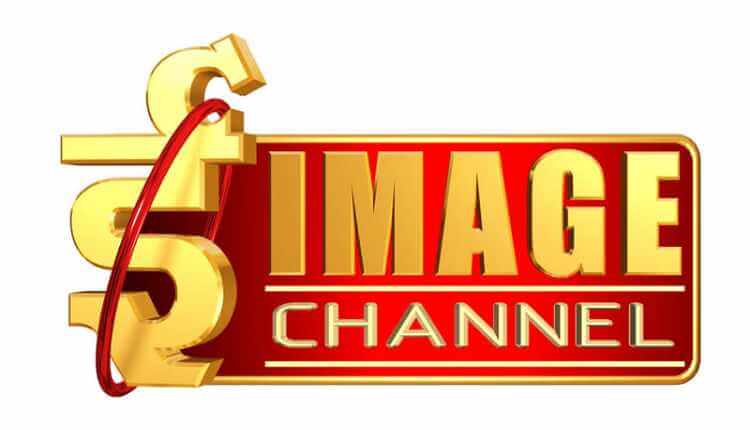 It is a private television channel in Nepal. Its headquarter is located in Panipokhari, Kathmandu. The channel is owned by Image Group of companies which also operate FM station and is located in Lazimpat, Kathmandu. The channel language of broadcast is English, Nepali. It was launched in the year 2003. Image Channel has also launched an online news portal called Image Khabar on May 5, 2013. It is one of the top Nepali news and media websites. Image Khabar is a popular news portal in Nepal, with many visitors to the website. The channel broadcasts a mixture of news and entertainment program on cable and satellite. It broadcasts round the clock and reaches over to countries by satellite. 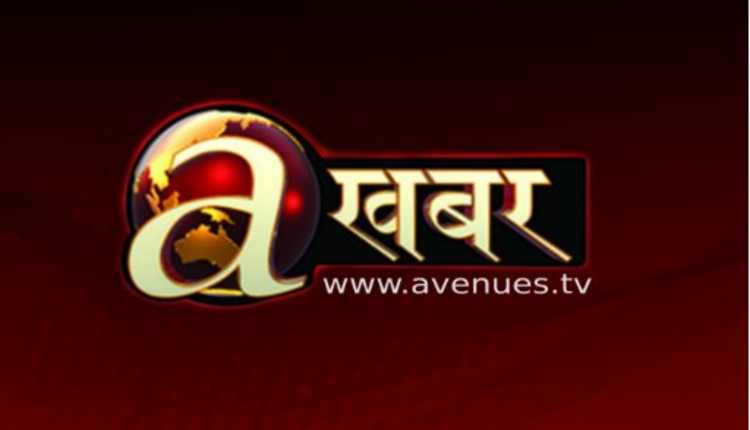 It is widely considered to be one of the most popular private T.V. stations in Nepal. Programs are broadcast in the Nepali language. It was launched in the year 2007 by Advertising Avenues, which was one of Nepal’s leading advertising agencies. ATV also broadcasts by satellite in 56 countries. ATV has established unique and informal ways of news delivery in Nepal. The channel has taken out many issues in front of the general public throughout the country and abroad. It is one of the famous and trend settler television channels in Nepalese television history as another of the new and emerging channel is also following the same pattern followed by Avenue Television. It is a 24-hour news channel that gives priority to deliver news as fast as possible. The channel is owned by Bhaskar Raj Rajkarnikar. 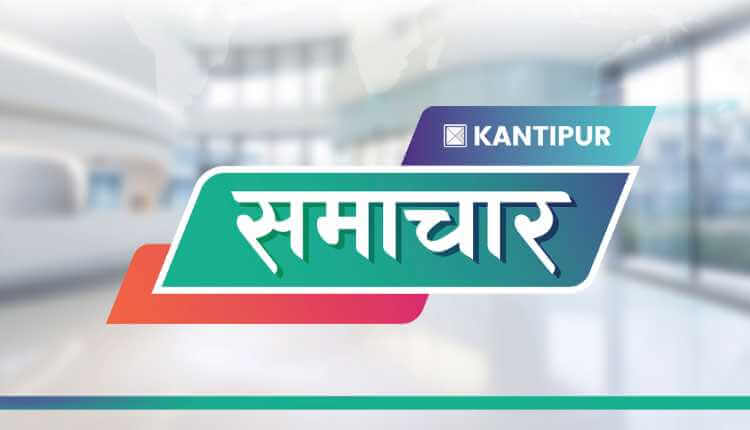 The channel broadcasts a mix of news and entertainment program. It is a popular private TV station in town and cities and also broadcast program in rural areas where the transmission can be easily received. It was launched in the year 2003 by the Kantipur Media Group. The headquarters of the channel is in Subidhanagar, Kathmandu, Nepal. News bulletin, current affairs programs and talk shows are particularly popular. The station also airs soap, operas, music and magazine programs. The channel group also owns two leading newspapers and a national FM radio station. The language of programs and bulletin are in Nepali and English language. The channel is mostly distributed by cable and satellite. The satellite broadcast can be received through the Indian subcontinent and in North America. 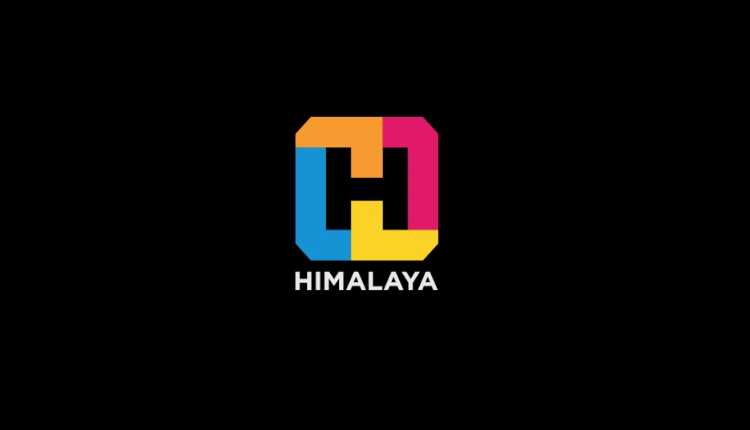 It is a nationwide private television company of Nepal. It was launched in the year 2010. It is available for broadcasting in Asia and Europe. The channel is currently producing news and entertainment programs. Mainly it’s broadcast news, although it has some interesting entertainment programs too. It has become a popular tv station in a very short span of time. Himalaya television has been officially acquired by Onlinekhabar.com from July 2018. It is one of the established, highly reputed online portal among all other in terms of authentication, wide coverage of news, with a vast knowledge of media. It is Nepal’s No.1 online news portal. Mr Dharma Raj Bhusal is the reputed Editor-In-Chief of Onlinekhabar.com. 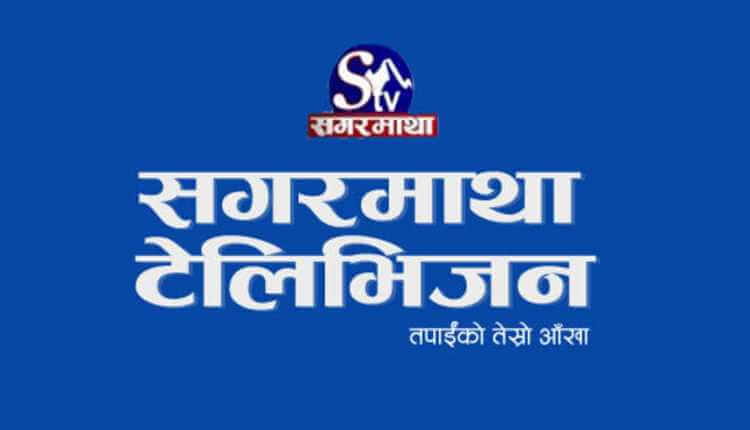 It is a news channel and broadcast in the Nepali language. The channel was launched in the year 2007. It is owned by Sagarmatha Television Pvt. Ltd. Headquarters are located in Kathmandu, Nepal. The channel makes every effort to keep their viewers informed about live and breaking news telecast and updates of current affairs in Nepal, and other countries. This is Nepal’s first news channel and is the only channel that broadcast news in the Nepali language. 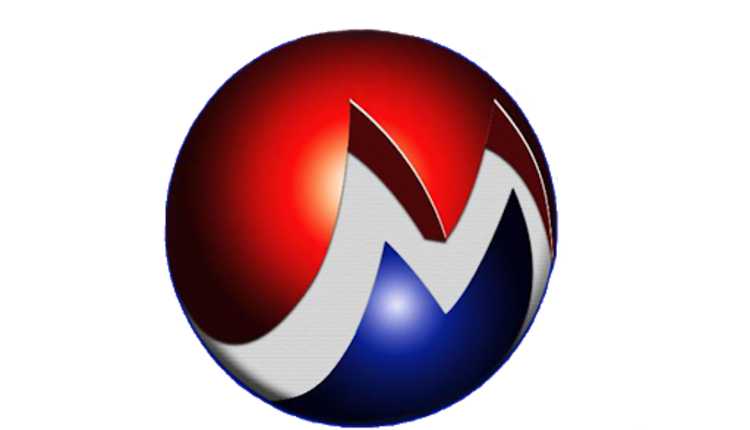 It is one of the popular and leading news channels of Nepal, which was launched in the year 2009. Its headquarters is situated in Kathmandu, Nepal. It is owned by Padma Group. Its sister channels are Bhakti Darshan, International TV, Business Plus TV. The channel currently broadcasts across 45+ countries around the globe. The news channel has established itself as a favourite News channel in Nepal due to its in-depth approach to journalism. From the time of its establishment, it has continued to grow its aspects in terms of reaching the mass audience and various group of viewers. The channel focuses on finding the facts, analyzing it and present the multidimensional view of the fact to its audience. 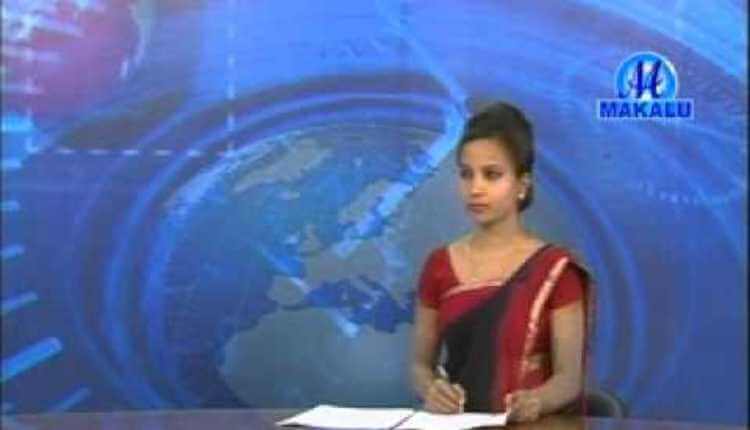 It has become the first eastern region based television channel. The television primarily focuses on the eastern region in terms of content and viewership. It is operated from the industrial hub of Biratnagar. It is a 24- hour channel with a blend of news and general entertainment. The channel covers the exclusive live coverage of major events and happenings in the region, with the other entertainment genre. Makalu TV also broadcast Maithali news targeting the Maithali viewers residing across the country. The television channel is becoming a trendsetting regional media in Nepal, bringing local news/events, and other related information to the viewers across the country.

News Agency Of Nepal- RSS popularly known as Rashtriya Samachar Samiti (National News Agency) is the one and only news agency in Nepal, having a nationwide network. It is the largest and longest-serving news agency in Nepal. It was founded in the year 1961(2018 BS) under the Rashtriya Samachar Samiti Act 2019. Headquarter of the agency is located in Kathmandu, Nepal. It was established after the merging of two pre-existing news agencies, Sagarmatha News Agency and Nepal Sambad Samiti, with the objective of facilitating newspaper and broadcast media. The RSS also had the arrangement for the exchange of news with many other countries for over three decades and has started providing a high-quality photo service of national and international events. Now the subscribers of the RSS had reached more than a hundred papers, radio, online media and tv and collect news and information through their reporters scattered throughout the whole nation.

Role of media (be it television, newspaper, radio, online media, etc.) is very important for the overall progress of the country. It is a powerful tool for informing citizens about the development and advancement of society. Media is the source of not only provide information but also to help the citizen of the country by educating & advising them for their social upliftment, progress and development.

Divya Gokhale
I am a graduate housewife. I want to restart my career as a content writer. I am very much fond of reading books, and books are like our best friend. On that basis, I thought to try my hand in the writing field. Whatever information we are taking from the book, we should express our opinion and express best through writing medium after processing that knowledge. Secondly, I have the knowledge of MS- Office program, and I also know both Languages English and Hindi