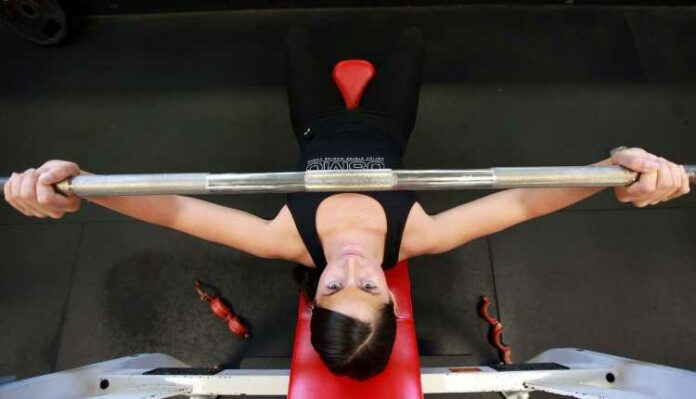 In most the societies and communities of the world, women are treated and considered inferior to the men; even when it comes to the different religions like Islam, Hinduism and Christianity we see it as the men dominant, and the women are given less respect as compared to the men.

In the Islamic countries like Saudia Arabia, women were forbidden from right to cast a vote and various other fundamental rights. In the Hindu dominant county, India women were not allowed to enter certain Hindu template during their mensuration phase of life. But when it to the hardship, responsibilities and strength each woman is special and has some real powers that a man don’t have.

13 Reasons why Women are incredibly better than Men:

The most unique and exceptional power of a woman is giving birth. A woman not only carries a life in her body for nine months but also bears aberrant and inconsistent pain for hours while giving birth. Giving birth does make a woman better than a man but most importantly bearing all that pain without complaining and having a single wrinkle on her forehead is what makes her super special.

Also, read Women And Child Health: Why It Is More Challenging Factor In India?

Can you even think of cooking an entire meal after coming back from a long day at work? School teachers, college professors, and other working women, not only get their office task done but also cook, clean and do all the other household duties. A woman can cook, clean, and take care of a baby all at the same time! Yes, that’s true, women are great at multitasking or at least better than men.

Men are considered physically stronger than women, but I am not sure about that, No man has ever felt the pain of cramps during mensuration. Let me tell you its unendurable! It feels like someone is continuously stabbing you right in your ovaries. But we women not only bear this pain but also manage to work efficiently without complaining. I don’t think men can work after being stabbed even once. Hat’s off to every woman in this world for this!

Everybody knows this! Women are well organised and systematic than any man in this world. Women make timetables and follow them, unlike men. Remember calling mom not dad to find our books, shoes, socks, and other stuff, and she was always able to find it? That was because she was well organised and always knew where our thing was.

A woman knows how to maintain and nutrify every relationship, be it a friend, boyfriend or any other relationship. She knows how to treat whom and what her boundaries are. She respects love and cherishes everyone and everything she has rather than looking for more.

Also, read Understand These Psychological Effects For A Better Life

Believe it or not, a woman can understand better than a man. A mother knows why her infant is crying, but fathers don’t, and this is not because fathers don’t love their children this is because a woman has a gift of understanding and simplifying things better. She knows when her husband, boyfriend or teen is lying. She can study body language and gestures in a way a man can’t.

In her lifetime, a woman is always under some pressure. She is obligated to be the best daughter, sister, wife, mother and then a grandmother. She devotes her entire life for others and their happiness disregarding her happiness and needs. And she does all this in such an elegant way that no one ever even notices.

8. Not only physically, but also mentally

Women are, for sure mentally stronger than men. When it comes to taking tough calls, a woman never hesitates in keeping herself aside and thinking of her family, and whoever person is concerned first. Whether it’s a decision for her family or any office related decision, she does what she has to do, and she does it in style! Also, women tend to get over breakups sooner than men because they know their worth and Girl! No man is worth your serenity *wink, wink*.

Many people think that after an age, everybody gets to take some rest like after their 60s or in their 70s they won’t have to do anything. This is true, but only in the case of men. Even in old age, a woman has to work for her grandchildren, and if she lives alone with her husband, she has to do all the household work, and the man eats, sleeps, and watches TV.

10. Has to poses many talents

A woman should know how to cook, wash, clean, must be educated, must earn and the list goes on and on, but we don’t expect anything more than getting a job of 25,000-30,000 bucks from a man. We understand the same amount of time, yet we have to work harder and more to keep up with social stereotypes.

11. Live up to everyone’s expectations

A woman leaves her house and improves in someone else’s house, lives her life according to them. This is something I can bet a man can’t do.

13. Can handle everything alone

A woman can raise a kid alone along with her job and household stuff. Being a single mom is very difficult, and I salute every single mother out there for their courage and patience.

This list proves that a woman is not just a pretty face; she is much more than that. If a woman decides, she can conquer the world ALONE!