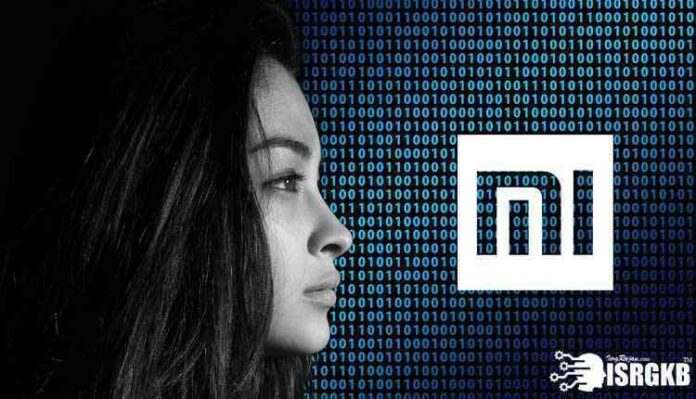 Xiaomi headquartered in Beijing, China is the largest smartphone seller at the lowest prices in countries like India, Africa and other under-developing nations. The company has revenue nearly 174 billion US dollars. The company have several subsidiaries like Blackshark, Pocophone, Redmi, Youpin, Meitu and Sunmi, which manufactures and sells the same products as the core company Xiaomi under the different brand name.

The company claims to be the seller and the manufacturer of smartphones with high specs at very affordable and cheapest prices, but how much it’s true you can compare the prices and features of other non-Chinese companies.

Xiaomi has recently started displaying advertisements on most of their smartphones, including some of their premium smartphones, which is not only annoying but also alarming, which is also a matter of security and privacy concern. You may be aware that these ads are being displayed from the Google Ads network, and Xiaomi is making millions of dollars by displaying these ads on your smartphones for which you have paid.

This is quite surprising that the Xiaomi is the only brand in the world which is displaying ads without any user’s concert and there is no direct opt-out option available, though you may find tricks on the Internet. Still, your privacy and security will always be at risk.

These ads that are being shown to you are based on your interest also known as “interest-based-ads”, and your interest can only be found by keeping track of all your activities including what you search on the Internet, what you like, what you share, what you type using your keyboard and where you go. These companies say that the data is collected anonymously, but how far it is true, you can imagine the fact that these companies know everything about you even if you have not told them even a single thing.

Collected data are not only shared with the advertising agencies, but also with the Government of China as per the law of their country, which can be used for any purpose.

YouTubers on YouTube never get tired of parsing about Chinese brands like Xiaomi, but they never tell you the bitter truth about the security and privacy risks associated with it and the reason is clear most of these YouTubers are paid by these companies to promote their smartphones.

A few months ago, Government of India and other countries have banned apps like Truecaller, beauty plus and other selfie apps not just because of Chinese brands and apps has always been known for spying and stealing user’s data without their concert, but for the serious security issues were discovered by the security agencies as these apps were not only stealing user’s data, but also sending it to Mainland China and its Government.