Women and child health: Why it is More Challenging Factor in India? 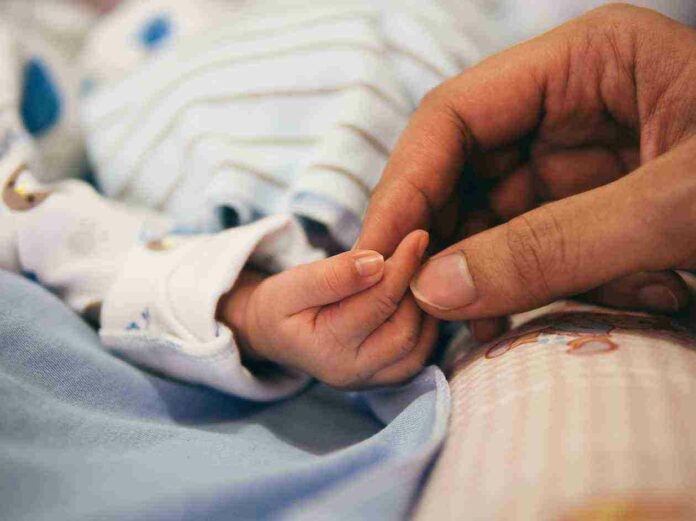 Health is both an indicator of and an instrument for women’s development and progress. So, investment in promoting the health of Women is a significant input to provide a good quality of life to the women and ensure better productivity.

SITUATION OF WOMEN’S HEALTH IN INDIA

Irrespective of the promising prescription of the Indian Constitution and the visionary policies, the health situation of women in India is not very appealing. The dangerous health condition of the women in the country is reflected in the declining sex ratio. The sex ratio of the country is noted to be 940 per 1000 males in 2011, which is indicative of high death rate among them.

Women in India suffer from malnutrition meant and undernutrition meant. Nutritional deprivation and deficiency have two significant consequences for women; they never reach their full growth potential and suffer from anaemia.

These are not only the challenges that every other woman in India faces, but there are also plenty of the challenges which we have covered in the Challenges That Are Faced By Every Woman In India.

57.4% of women in rural areas and 50.9% of women in urban areas suffered from anaemia during 2005-06. The share of anaemic women across the age groups 20-29 years centred on 55% during the same period. 52% of married women suffer from anaemia. Malnutrition is common among women belonging to households which are below the poverty line.

From a global perspective, India accounts for 17% of all live births and 27% of all maternal deaths. The current Maternal Mortality Rate (MMR) of India is 174 per one lakh live births. UNICEF, in its report, came up with shocking figures on the status of new mothers in India. According to the report, as many as 45,000 women in India die of childbirth complications every year. Five women in every hour in India die due to difficulties developed during childbirth. It is estimated that 23.9 lakh people are infected with HIV in India, of whom 39% are women.

FACTORS THAT PREVENT BETTER HEALTH STATUS TO WOMEN IN INDIA ARE:

1. Women and girls child is considered an economic burden: The health of Indian women is intrinsically linked to their status in society. Women are considered a financial burden and their contribution to the family economy is overlooked as they are mostly unpaid. Girls are married at early ages which severely affects their reproductive health. Child marriages lead to the birth of underweight children with poor health and even premature death. Numerous pregnancies and closely spaced deliveries increase the health risk for mothers.

2. Low level of education: The low level of knowledge and low formal labour force participation of women restrict their health consciousness and access to health care services. It also determines their nutritional status. Because they are not economically self-sufficient, they fail to spend money on their health and welfare. Lack of control over economic resources is a significant reason for their health neglect.

3. Gender Inequality: Food insecurity looms large around women because of their economic impoverishment and gender practices of the society. This is becoming more acute in the new millennium when agricultural productivity is getting affected. Starvation is more common to women. Gender has been the most statistically significant determinant of malnutrition among young children, which becomes an underlying cause of death among girls of below age 5.

4. Strong son preferences: There are strong son preferences in the country. Families take the health of males and sons more seriously paying least attention to that of mothers and daughters. High level of infant mortality combined with strong son preference motivates a woman to bear high numbers of children in an attempt to have a son. Numerous pregnancies lead to various Sexually Transmitted Diseases (STD) and the birth of underweight and abnormal children.

5. Violence: Violence is collective in low caste Indian families. The woman is always powerless and voiceless. They are secluded, shy and de-valued, which restricts them from asserting to their right to proper nutrition and health care.

8. Migration, Desertion and Divorce become a cause of depression and anxiety: The increasing rates of immigration, Desertion and Divorce has brought new burdens on the woman and has created health hazards of high magnitude. Movement limits their access to the health care system in the area of destination. Desertion burdens them economically and being single, and they fail to venture to access health services.

9. Patriarchy: Most Indian families are patriarchal. Women lack autonomy in decision making, or movement is also an essential constraint on women’s health-seeking behaviour.

10. Lack of timely transportation to the nearest hospital: one of the reasons why women succumb to reproduction-related complications is the lack of convenient transport to the nearest hospital, especially in rural areas. India’s Maternal Mortality Rate is highest in South Asia. An estimated 1,30,000 die in India every year due to pregnancy-related setbacks.

INTERVENTIONS NEEDED TO IMPROVE HEALTH AMONG WOMEN AND CHILDREN IN INDIA