Understand these psychological effects for a better life 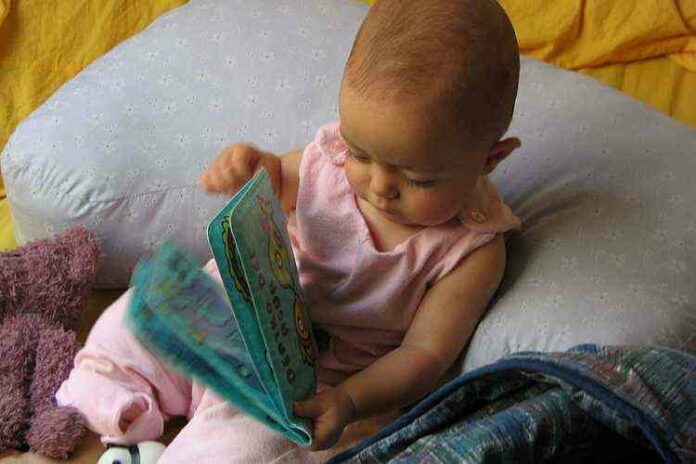 Psychology is defined as the science of mind and behaviour. It involves the study of both conscious and unconscious state of mind. While there are ongoing debates about whether this branch of science is exact science or not, but you can not deny that some parts of psychology do ring true, even if half.

Here are some effects of psychology which can help you in day to day life: 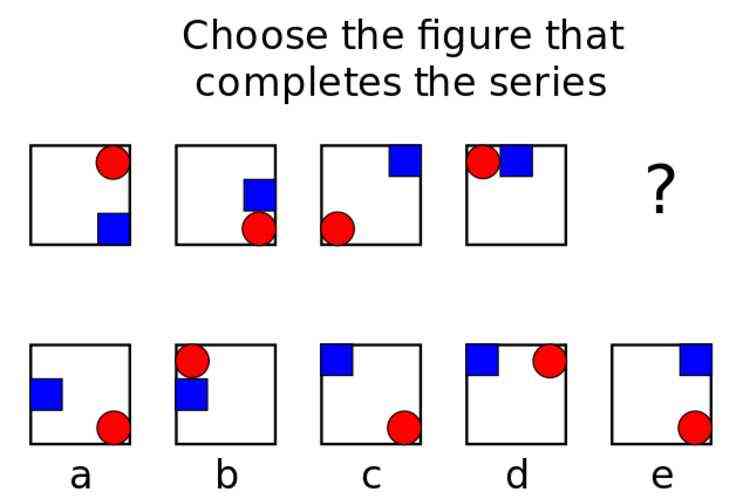 A shared psychotic disorder is like an infection. A healthy person can become delusional or schizophrenic after continuous fraternisation with a person who originally had these symptoms. Like a schizophrenic husband and his once plump wife. They both begin to have difficulty staying in touch with reality, find it challenging to lead of ordinary, daily life and are overcome with hallucinations and delusions. This disorder is usually seen in people who are in long term relationships, with close emotional connection and not strong social ties.

One example of this is a cult. The leader is psychotic, and slowly, the madness spreads to his followers. It is one reason why most cults are isolated from society. The followers are under stress, too. The cult leader promises to relieve them of this stress (often denoted as demon or devil), and the process of brainwashing begins.

That being said, this is an infrequent phenomenon. Coming in contact, talking or hanging out with a mentally ill person will not always result in shared psychotic disorder. Only one in lakh end up with this disorder. You might be interested in knowing the Challenges That Are Faced By Every Women In India.

Most of us have heard of the butterfly effect and the chaos theory. In Layman’s terms, small things, however small it is, can result in colossal development or changes in the future. Like how a butterfly’s continuous fluttering of wings can caused tornado in Texas, USA. Butterfly, itself, can not produce the tornado. It is the constant fluttering of the arms that causes a change in moisture which caused the typhoon. Thus, random actions can have a severe impact. These changes can be deterministic or measured. Its importance lies in the fact how it reveals the flaws in other models along with the stress of said model. That being said, every small action does not affect.

A is an effect which caused B, and this B1 resulted in C. Now if A did not happen, B1 and C would not exist. A repeated, and B1 and B2 were possible results. If B2 occurred, C would not exist. But if B1 happened, C would have happened. This C could be anything from the destruction of earth due to B1 being global warming because A is human activity. 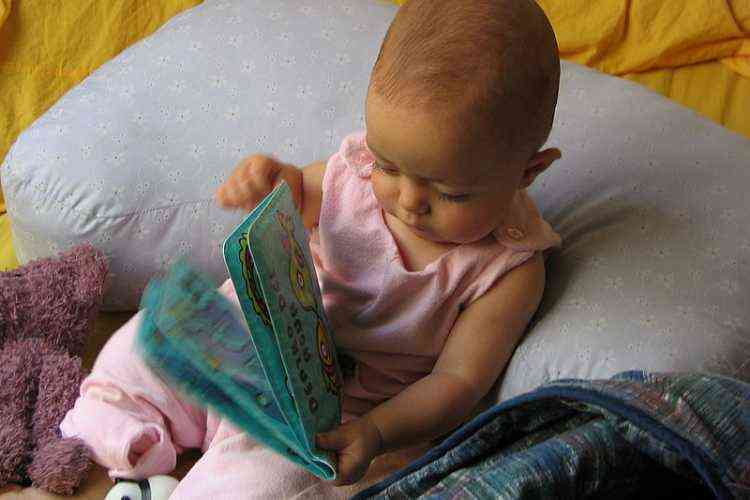 Pygmalion effect is a phenomenon which states that higher expectations lead to higher performance and lower expectations to lower production. Someone may also know it as Rosenthal Experiment.

You meet a new person and form a belief about them. This belief influences your action towards them, thus, affecting how they view themselves. This also impacts their step or opinion towards you and reinforces the first formed belief.

According to this, when we begin to expect particular behaviour from others, we are more likely to act in ways which make (some of these) traits more likely to occur.

Like a teacher having two students, S1 and S2. S1 resembles the teacher’s former bully, and S2 resembles the teacher. The teacher tends to criticise S1 because he does not have a high opinion of him. Whereas he treats S2 sweet because he believes that S2 is meant for big things. This leaves S1 feeling vulnerable, with plummeting self-esteem while S2 starts to feel in his skills and confidence. S1 stars to skip classes and fails most exams. Thus, the teacher ends up thinking he was right, after all. S2 never jumps course, scores good marks and ends up reinforcing your belief about him.

A person who is terrible at something never realises they are wrong it. Instead, they think they are better than professionals. On the other hand, someone who is good at something thinks she has a long way to go and is far from mastering the talent.

According to this effect, with knowledge or competence, the level of confidence decreases, and there is only a small increase, if at all.

A is terrible at dancing, but he thinks he can beat Michael Jackson. He only knows 35% out of 100%, but he believes he has 95% of the knowledge. Bis good at dancing but she thinks she is not. It is not a case of mock modesty. Because, despite knowing 86%, she thinks she knows only 35%.

The reason might be that people with low ability fail to recognise their incompetence. They lack self-awareness and overestimate their capabilities. Whereas people with competence start to think that if it were easy for them, it would probably be easy for others, too. They end up underestimating their abilities. Motivations help us to move in life here is a story Pierced With Needles: A Motivating Story Of A Lupus (SLE) Survivor that may motivate you to keep doing good things up for life.

Parkinson’s law tells you that rather than working with a to-do list, you should work according to a calendar. According to this, work expands to fill the time available for completion.

You are given a month to complete a project. You add it to your to-do list but time passes by with you playing video games, chatting on Whatsapp or doing some other work. You procrastinate and push the project away. Then it dawns on you that there is only a day left to complete the project. You stop everything else and focus on completing the project. And finally, you manage to do it!

So, in summary: shorter deadline gives a result. Any timeframe is better than no timescale. Non-deadline means work does not get done.

Have you ever gone to a lecture and ended up impressed how the lecturer vocalised his opinions? You do not know what he said. Just the charisma of the lecturer made you nod to whatever he said. Bet that rings tons of bells.

Anyway, Dr Fox Effect, explains that charisma of a lecturer or a speaker can hide the insanity of what they are saying. And people will still feel that they have learned something or begin to agree with whatever they say. If not everything.

This effect is usually seen with politicians and cult leaders. Look around to find plenty of fibbers. You might have thought their words make sense. In reality, it would be far better if they just shut up.