Carcinogenic Substances From Day to Day Life That Causes Cancer 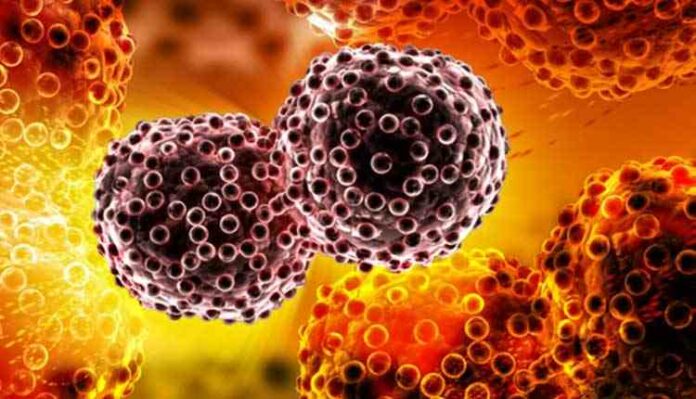 Cancer is one of the most feared illest of humans since the decades — in fact it’s from the centuries. The number of cancer patients has increased in last few decades and still it is on its verge of increasing. Almost all the Cancer Cure Centers are crowded with patients, which is a sign of increase in the numbers of the cancer patients.

When it comes to the Cancer, one of the most common questions that arises in our mind is the cause behind the cancer and Why is it happening? Well, it’s because our adoptive lifestyle and living Circumstances — The chances of getting cancer are based on the development of the country. The more developed country we are more prone to the cancer we are which has been proven in a study in the United States.

After Tobacco, Smoking and Drinking there are several other sources of cancers that mostly comes from the polluted air and the other sources of pollution of air that include the environment where you are living, the food you eat and most importantly is your lifestyle.

In the technological era where the electricity is abundant, a candle’s sole purpose is only is the decoration and some time creating a romantic moment with candlelight dinner. So, now the question is, are the candles really good for the health? Most of you may not be aware, but there are two types of candles. The wine is made in the traditional way — like from the days of the invention of the candles in which we use the fat of the animals and even the beeswax where the other one is from a petroleum product called paraffin wax.

The fumes from burning of the paraffin wax candles are very carcinogens to the human health as it contains harmful substances, including the Toluene, Aldehydes, Ketones and other fossil fuel components which have the potential of causing cancer in humans and even in the animals. It is always advised to have a ventilated room, especially while burning the paraffin candles.

Air Freshener or the Room Fresheners are the very quick and easy way to convert the room into a garden with full of mind blowing odors. Mostly we use Air Freshener in our homes, Cars, Offices, Washrooms and even it is being used by the Hotels to have a fresh environment with the fragrance of the air. Now the question is how these Air Fresheners do their job? Well, they emit chemicals in the air to induce the olfactory receptors of our nostrils and make a fresh feel. Formaldehyde and Naphthalene are the most common chemicals which are used in these Air Fresheners which are the strong carcinogens that causing different kinds of cancers in humans and the animals.

You all are well aware that most of Cosmetics have different kind of chemicals where these chemicals include the carcinogenic agents like Formaldehyde and Benzene. In the recent study it has found that most of Hair Dyes have antigens which may cause several types of the cancers. For a wider note the Cosmetics are not as serious as drugs which we consume or inhale to improve and enhance our outer beauty. Most of Cosmetics are meant to enhance the outer beauty where they should be washable, but the bitter truth is most of the ingredients found in these cosmetics remains deeper our skin even after washing which causes several heath issues and sometime it becomes one of the reason of the cancer.

Caffeine, which is found in drugs, medicines, soft-drinks and various other drinkable and eatables is one of the methylxanthine class which is found even in the Coffee which makes it carcinogenic in nature. The Caffeine influences the central nervous system (CNS) in humans, which may cause the abnormal increase or decrease of cancerous cells. For a wider note, it all depends upon the amount of caffeine that you intakes from various sources and in addition to that, “Do coffee causes cancer?” is a debatable topic among the various scholars worldwide.

The recent study based on fact found that, People drinking hot tea have more chance of esophagus cancer than people who don’t. This study is based on the fact that, in the Asian and Middle Eastern, the cancer incidents reported is higher as compared to the regions where the people barely drink tea.

The Paints give a cool look to our homes and rooms were in other hands it containing volatile organic compounds which are carcinogens in the nature. When the air comes in contact with the paint it become toxic and later when we inhale the air, we also inhale the toxified air that causes various serious health issues and even cancer in the humans.

So while buying paints for your sweet home do check the elements it contains.

Consuming burnt food, especially meat, and fish may cause cancer. Highly Protein rich food item forms Amines when it gets burnt making it carcinogens in the nature which damages the DNA and induces mutation in humans. Also, when grilling food, the smoke absorbed in the food causes cancer along with incredible taste which forms the Polycyclic aromatic hydrocarbon.

There are many causes of cancer in the human where most these causes are avoidable such as cancers from cosmetics comes when it is highly used so by avoiding the regular use such cosmetics you can keep yourself away from cancer.