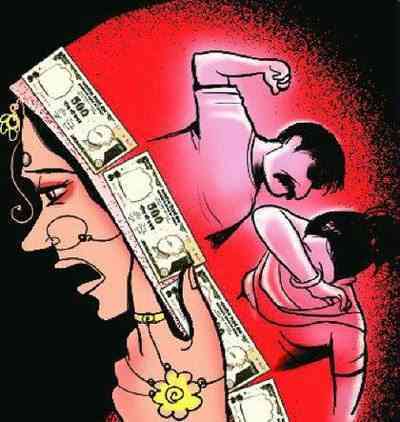 Our Indian culture says that marriage is a divine bond in which two people get tied up for the whole life. They are supposed to respect, care and understand each other in the journey of life. But there is something called dowry that is somewhere disgracing the purity of the bond. Many people argue that dowry is also a part of the culture. We have been carrying out since ancient times as it was prevalent in the mythological history too. It’s good. In fact the culture should be carried out for long, so that the coming generation comes to know about it. 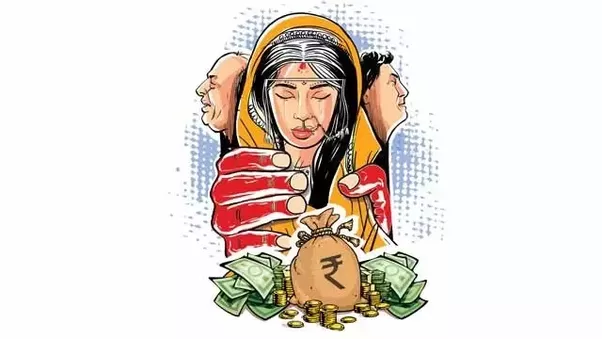 But do we ever give a second thought towards the negative impact it is carrying with it? Do we ever realize that dowry is becoming a reason for the destruction of many lives? One of the reports of the National Crime Records Bureau accounted for almost 7,634 dowry deaths in 2015. They were either suicide or cases of burning. In fact, every day around 21 women die because of dowry. What do we do? All we do is sit silently and wait for the hollow law and order to take some actions which they are never going to do. We, as the citizens, brilliantly claim that we are living in a modern era. The ones claiming to be from a highly educated society are doing nothing. The irony of our society is that more and more dowry deaths take place due to these highly educated people. It’s because they exist only to fulfil their greed for money. They are so blindly involved in the cupidity that they do not fear in committing wrong doings.

Dowry earlier was not an evil sort of practice. But now it has corrupted the nation and the people as now it is taken in the form of greed. Earlier, dowry was given according to one’s own wish, desire and affordability. No one was forced to give it. But today, dowry is a complete demand made by the groom’s family asking for an enormous amount of wealth. This pressure created by the groom’s family compels the bride’s family to consider the girl and her marriage as a burden. 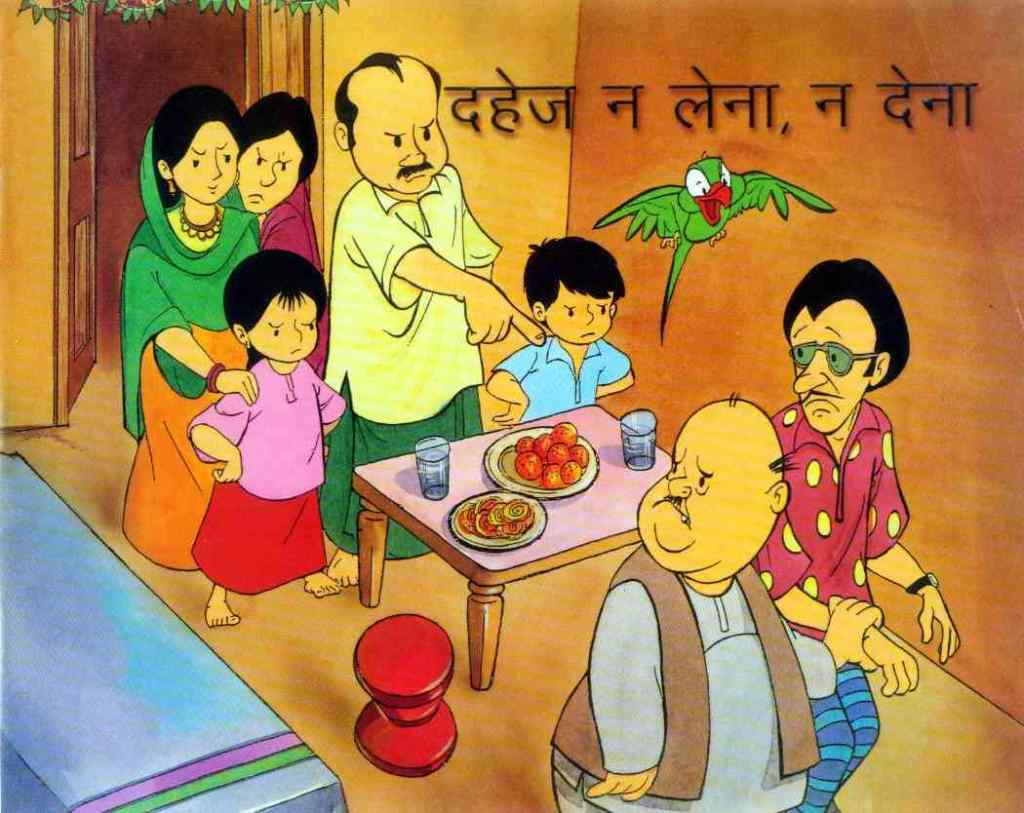 This shameful system of dowry is responsible for the heinous crimes taking place with the women. Due to this dowry, several innocent lives are getting destroyed. The reason is she is born a girl and her parents are liable to give dowry in order to get her married. What a pathetic thought! Girls are considered to be burdened for their families. Instead of celebrating, people turn sat on the birth of a girl child. No one else but this ugly society has made such system that doesn’t even care about a girl’s life, her existence, her character, her modesty. No doubt there are laws like the Dowry Prohibition Act, 1961 and also several punishments under the Indian Penal Code. But are these crimes, stopping? No law and order can work until the mindset changes. To stop dowry deaths, we need to stop giving and receiving dowry. The filthy society that has created this nuisance can only initiate to prohibit. 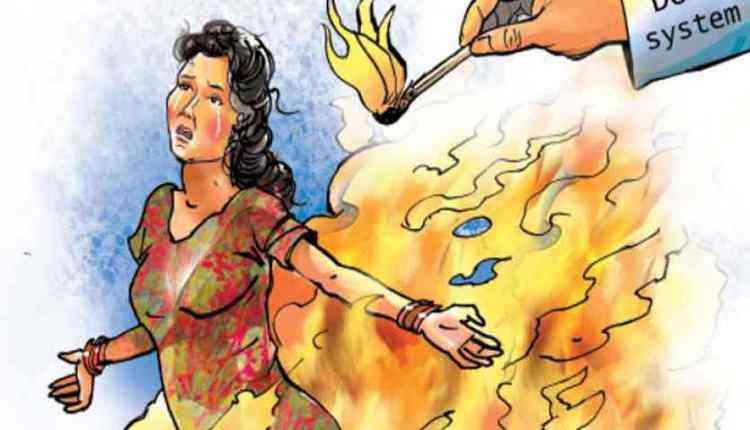 ‘I also wanted to study. But papa never wanted this. He got me settled down with a stranger, giving him dowry and me. Today, these people are burning me up, ending my life. What was my fault that I couldn’t meet their demands?’ This was all she could think burning in the fire lit by her husband. The flames of the fire didn’t hurt her much than the regret of not living by her dreams. Along with her body, her thoughts turned into ashes, leaving behind all the dreams. She could do nothing. Instead of raising this dowry system, let your daughters study, make them stand on their own feet. Encourage them to be independent and feel proud and not shame for making her reach high till the sky.