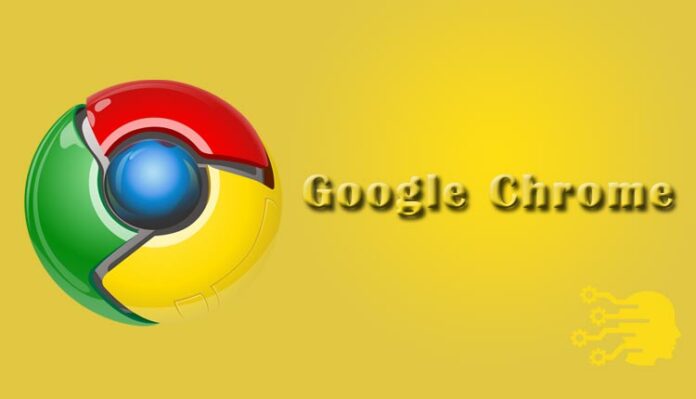 Google has announced to build-in ad-blocker for Google Chrome similar to existing third party ad blockers “Ad-Block Plus”, “AdBlocker Ultimate” and “AdBlock Plus Pro” which could be a great feature for the users, but for the webmasters, news agencies and the bloggers it is definitely going to be a bad news. In India and across the globe most of bloggers and webmasters including some news agencies are truly dependent upon the fund and revenues received from the Advertising programmes such as Google AdSense.

The news was first reported in the Wall Street Journal, which mentioned a lot of hard facts about the Google Chrome. The WSJ further reports that that the Chrome would be targeting a specific type of ads programmes, particularly the annoying ads such as pop-ups, auto-playing videos and audios and unstoppable pop-window which are one of the most annoying things on the Internet. Google’s move could also be to divert the third-party ad blocker extension users to the Google’s ad-block plugin in order to slash the fees paid to the third party extension developers to whitelist certain ads programmes including the Google AdSense.

There is no detailed information about the Chrome build-in ad blocker, whether it would block the entire ad programmes, including Google Adsense and YouTube ads or just some selective ad agencies and programmes.

In another article published on the Republic TV mentions, that publishers in the Western countries UK and US have objected to this initiative and the plan by the Google since it could exploit those bloggers, news agencies and the publishers whose funds comes mainly from advertisements that they display on their website.

Google’s this move is very indecisive since this could hit their own advertising revenues after YouTube, where in March 2017, many giant brands boycotted YouTube advertising programme since their ads were appearing on irrelevant videos uploaded by strangers and sometime terrorism-affiliated groups. As per the news published on the Republic TV which mentions that this boycott have costed more than 48 Crores loss directly to the parent company, YouTube.

After the boycotts, Google has promised resolve and deal with this problem as soon as possible and now the result is Google have made the strict advertising terms and conditions for getting Adsense for YouTube channels.

Another article published in the Financial Times mentions, that many publishers have warned the Google for its Chrome build-in ad block move.