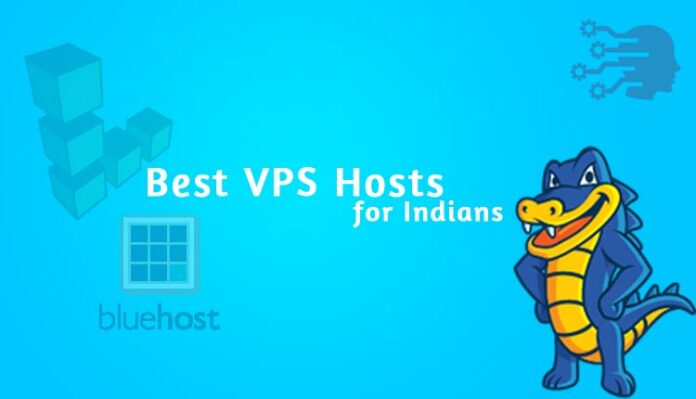 Great websites and apps require speed to deliver a high-quality seamless user experience that depends upon a lot of factors such as Server type, Server OS type, server resources like RAM and CPU, website type and resource usability. If everything is up to the mark and as per your requirement and you are still not satisfied with the performance and the speed of your website well, it’s time to consider changing your hosting provider that has a data centre closer to India or in India.

We have sorted these hosting providers based on server specs, customer support, technical support, affordability and various other factors.

The best VPS hosting providers for Indian developers and websites are :

The Hostgator United States-based Hosting and domain registrar company that offers Shared hosting, reseller plans, VPS servers, Dedicated servers, cloud hosting, email services and other web securities services. The company was started in the year 2002, and today it is operating in multi-countries including India.

Hostgator.in is the best choice for the Indian app developers, web developers, businesses and bloggers who are getting most of the traffic from India and nearby countries.

DomainRacer comes under the Non-Eig Group. It is the best and cheap VPS hosting provider in India. Also, they gave the usual range of hosting options, to suit the needs of nearly every website, i.e. the Web Hosting, VPS Server, Reseller Hosting, Dedicated server and WordPress hosting services.

“DomainRacer” is the best choice for website developers, blogger and businesses.  It is the best alternative to select a pre-configured virtual server make it easy to set up a content management system (CMS) such as WordPress. 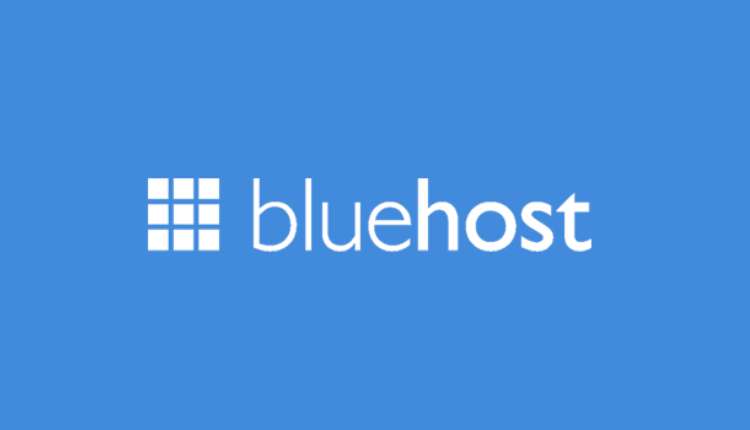 Bluehost is an Endurance International Group-owned web hosting company that offers VPS hosting, dedicated hosting, shared-hosting, cloud-hosting, and various other web solutions worldwide. The company was started a year later after the Hostgator was established in the year 2003.

Bluehost is operational in many multiple countries, including the US and owns other hosting companies that include iPage, Host Monster and FastDomain.

It is one of the best hosting company that comes under top-20 hosting companies list and have hosted more than 2 million websites worldwide.

Bigrock.in is another company owned and operated by the Endurance International Group, the same company which manages Bluehost and iPage. Bigrock.in was established in the year 2011 with a mission to serve Indian customers, and today the company is operating in a few other countries. Bigrock offers

The company was established in the year 2005 as a web development and IT solutions company, later in 2006 the company started hosting services under the brand name “Hosting Raja”. Here is the base plan of Hosting Raja:

Now the great affordable hosting providers for the hardcore programmers and coders:

DigitalOcean offers virtual private servers (VPS ) based on the cloud infrastructure that let the users to “virtual machines” known as the “droplets”. DigitalOcean is ideal for developers with reasonable skill and knowledge about managing and setting-up Linux based operating system.

DigitalOcean supports almost all types of Linux/UNIX based operating system, including the easy-to-install CMSes such as WordPress.

Linode is an alternative to the DigitalOcean and Amazon web services (AWS) that offers affordable virtual machines, also known as the “Virtual private servers” (VPS) that anyone can set up within few minutes.

Linode has customised Linux based offering system, including the core and conventional Linux operating system using which you can create your virtual private server. The alternative to this you can also select the pre-configured virtual machines made, easy to install and set up a content management system such as WordPress.