How complicated is a teenager’s life in India? 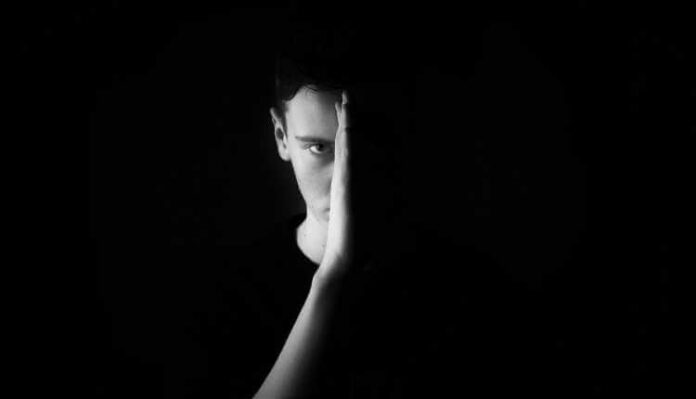 Teenage is the most crucial phase of a person’s life, which goes under drastic changes where a person or a kid aged 13-19 is considered to be a teenager. The life of a teenager, especially in Indian society, is tough as compared to western societies and the reason behind this is most of the Indian parents don’t understand the basic science of growth in terms of mind and the body. You must have read and even experienced in reality that during the teenage phase, the body of a teen goes through a lot of changes, which include physical, emotional, and mental changes. Also, read Challenges that are faced by every woman in India.

It’s prevalent in Indian society to compare their kids with others and sharing their own childhood stories. Of course, being a teenager is a problem, but being an Indian teenager is a bigger problem as they suffer from peer pressure, liberties in terms of clothing and girls go through menstruation cycle of which they might have never imagined. Globalization, entertainment industry, Internet, and social media have inspired and motivated Indian teenagers to adopt the western culture, which includes going to parties, dressing as westerners. The non-English speakers for them are villagers. They not only make fun of their friends and other people for not speaking English correctly but also they make fun of their parents.

What are the problems that teenagers suffer physically?

Both girls and boys may suffer from acne, hormonal imbalances, and mood swings. In a study, it is found that hormones have different effects on males and females where the girls start growing faster as compared to the boys, and due to this reason, teen girls look taller than the boys. Also, the boys experience a change in their voice as it becomes more substantial. Girls begin to menstruate after 12 years of age while the size of breasts and hips increases where the boys develop large reproductive organs, and their testicles begin producing sperm. Apart from these growths, the growth of hair in the armpits, near the pubic area, legs and hands starts growing. In boys, mustache and beard start growing. Both boys and girls go under multiple physical and emotional changes where it’s challenging to talk to Indian parents and share the problems, so they are bound to manage all these issues by themselves and learn from the internet and friends where some go to the wrong direction too.

What are the problems teenagers suffering from mental level?

In both cases of girls and boys are facing sexual abuse. It’s a myth that sexual violence is only done on females, but males also suffer sexual abuse in many cases.

What are the problems faced by teenagers on the emotional level?

The teen has a rapidly changing rate of emotions. The teen must be facing issues that they may not discuss with their parents. And their parents also do not want to hear anything. Teens may have lots of pressure from schools and colleges. Most parents decide their child’s future on their own, and they don’t bother to ask their children what they want to do and in which field they have their interest.

What are the problems teenagers suffer in relationships?

Teenage is the time when boys and girls are attracted to each other and make more friends. Sometimes, students develop affection towards each other, which is natural. School time relationship is not healthy and mature as well because this is not the age when our mind is fully grown up. Due to love relationships in teenagers, children may not be able to concentrate on their studies as their focus is more on friendships. Moreover, students involved in relationships in their teenage do not know how to deal with it. Students engaging in relationships are perceived as better in their peer group than other students that are not involved in such things. So, other students also try to do the same thing. Moreover, some teens are forced by other friends to engage in activities like drinking alcohol, watching porn, smoking, and physical relationships. Teenagers don’t know how to deal with breakups.

Teenagers suffering from these issues often do not express their feelings to their parents because they are not able to understand. Also, many times when parents ask them about their problems, they ask for personal space.

What could be the little steps taken by parents to understand their teenage kids?

What are the small things that teenagers can do to act responsibly and build maturity?

The teenagers usually want some separation from their parents, but they don’t want to do their work or be responsible. You need to build habits of doing your daily chores like washing your clothes, ironing them, and maintaining them yourself.

The teens should manage and know the value of money and know-how to manage simple finances. Teenagers after 18years old tries to earn their own expense by themselves, doing some part-time work. It’s a good habit, but they should always assure their safety in practice and efficiently manage the money they earn.

If both your parents are working, try to make a one-time meal or snacks anything. Try your hands on cooking so that you don’t have to survive on instant noodles or boiled eggs when putting in a lonely situation. Manage your study, your small household work, and your part-time job. Being a student, your priority is to focus on your education, but if you are above 16, you need to act responsibly and do your work by yourself.

You need to talk respectfully and politely to everyone and always trying to help your younger as well as elders. Wake up by yourself in the morning. You don’t need to clean the whole house, but at least you need to clean your room yourself.

In many cases, we see that teenagers being in bad relationships, get angry, and if their parents say anything, they start shouting and blaming them for everything. So don’t do this; they are your parents are the only ones who care for you.

Both parents and teenagers need to learn these essential things. Both are not right or not wrong all the time. They only need some understanding.