How to Uninstall Android apps from BlackBerry OS 10 Completely? 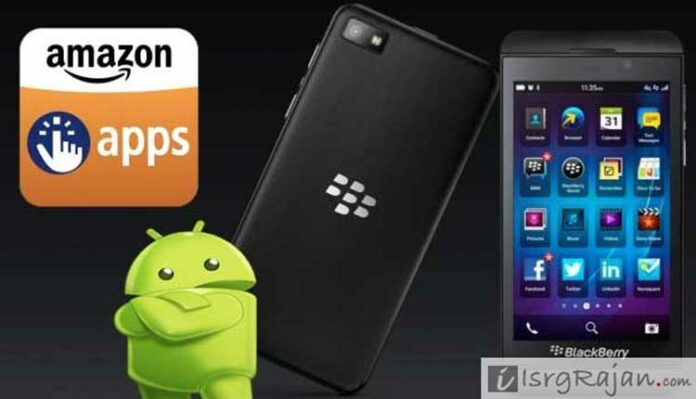 Many micro-chip and mobile accessories manufacturing companies like Xiaomi came up with their smartphones that have forced many smartphone manufacturers to cut off the prices. Android brought opportunities for the domestic companies, here in India itself, companies like Micromax, Videocon and Lava jumped into the mobile production field. Known and trusted bands like BlackBerry and Nokia failed to continue the trend and the craze in the people due to high prices and lack of the features which was readily available with very low-cost smartphones running on Android OS.

Many Developers and companies found this game to be revolutionary, but even after so much of efforts BlackBerry failed to bring back the audiences due to the limited numbers of available applications and no Android App store, though it included Amazon App store which allows users to download Android apps, still apps like Whatsapp and other well-known apps were not available on the Amazon Store.

(Also Read: How to Install Android WhatsApp in BlackBerry OS 10?)

BlackBerry smartphones are capable of running Android apps, but still, most of the users are not able to install many critical applications and sometimes they are not even able to uninstall the apps from the device completely. Even after uninstalling the app from the device, it is visible and accessible in the Amazon store and share options.

No matter from where you uninstall the apps it will be still visible and accessible from many apps and options which consumes a lot of space, RAM and CPU — thus it slowdowns the performance of your device.

In this article, I’ll assist you with how you can Uninstall the Android apps completely, which are available in Amazon Store or your BlackBerry Device even after performing the default removable function.

Before we proceed, you should be aware that — what’s the reason behind this problem? Well, the simple answer is, You BlackBerry device which is capable of running Android apps have Bugs and after fixing the bug you’ll be able to uninstall the apps as well it’ll help your BlackBerry device to run Android apps smoothly.

Getting Started — Fixing the bug

BlackBerry Engineers are already aware of the issue, and they’ve developed an app named “BlackBerry Runtime for Android Applications” to fix the problem. You can download this app from BlackBerry World.

After downloading the BlackBerry Runtime for Android Applications, install it and open it. Leave it for some time and reboot your device after 10 minutes.

Now you will be able to uninstall apps without any problem. If in case you are still having a problem with uninstalling the apps, you can follow the next step.

This step is only applicable if you have installed the “BlackBerry Runtime for Android Applications” from BlackBerry World.

If you have already installed the BlackBerry Runtime for Android Application, you can download the Uninstall app from apk4fun.com and using this app. You can easily uninstall the apps.

Once you’ve downloaded and installed the Remove app, open it and follow below steps —