Job Reservation: is it still required? 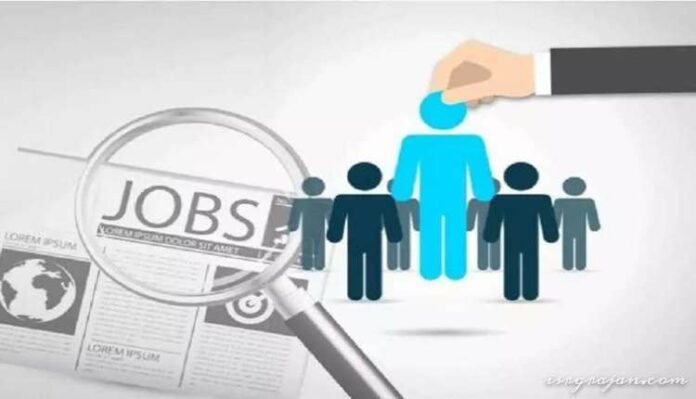 The most dreaded situation in India is the high and rising rates of unemployment among the masses. Other countries have also faced the same problem, but that cannot be our consolation. Unemployment among the youth, whether educated or not, is increasing exponentially. I believe it will continue to grow if appropriate actions are not taken by the government on a timely basis. It is a pity that many young people capable of working and earning their livelihood still depend on their parents because the unavailability of jobs is becoming a burden on them. Due to the youth’s lack of opportunity, many undergo depression and surrender themselves to drugs and alcohol. Some of them end up doing illegal things, putting their lives at stake. Unemployment is not only a curse but a disease. Just like a disease, it weakens the body and eats up the zeal of the young population to work. The problem in our country is that there are more people than jobs. The probability of every person having a job reduces to a greater extent. We can see nowadays, even highly educated young adults sitting idle at home. We should be ashamed of our inability to employ deserving individuals.

Job reservations can also be one of the crucial reasons for deserving young adults not getting jobs. The British rulers started reserving a certain number of government jobs for the British only. So, as time passed, it became a tradition among different religious groups to book seats in jobs, educational institutions, etc., for their people. The leaders of independent India decided to make a constitutional reform to keep some seats reserved for the scheduled castes and tribes in the parliaments and state assemblies for a certain period. As time passed, instead of abolishing the reservation system and providing equal job opportunities, political leaders were encouraged with the primary intention of getting votes from the people. The reservation system has deteriorated the Indian education system to such an extent that it is difficult to heal the old wounds caused by it.

We generally consider people belonging to the upper caste to be more educated and well-established in their respective fields. In contrast, the people belonging to the lower caste did not have the resources and opportunities the creamy layers had. Therefore, to provide a helping hand to the people belonging to the lower sections of society, the government of India decided to set up a commission to review the entire situation of job reservations in India. After many discussions, it was decided that 30 percent of the jobs would be reserved for the scheduled castes and tribes, which was later increased. The reservation policy was not only present in jobs but also extended to the fields of education, scholarships for students, etc. Currently, we can see many seats reserved in medical and engineering colleges.

When people got to know about the system of reservations, there were a lot of protests. It divided the Indian population into several parts, with some sections of people adding advantages compared to others. The reservation system has been a blessing to the political leaders as they can play the Mondal card to secure the votes of the backward classes. There have been many recent news incidents informing us about how the government is making way for the reservation policy to a large extent. According to some resources, the Tamil Nadu government passed a bill in the legislature to increase the percentage of reservation given to the Harijans and Girijans to 70 percent. It is not like only the scheduled caste or scheduled tribes are given reservations; other minorities, such as Sikhs, Christians, and Jaths, are also given reservations. Women have also started to demand reservations. The political leaders seem very generous in introducing various kinds of reservations, which adds to their benefit. The stand taken by the opposition appears to be more reasonable because they favor keeping jobs reserved for the economically backward classes.

In my opinion, jobs should always be provided based on merit. If we keep reserving posts for a particular segment of society, we will not be able to offer opportunities to our younger generation, who deserve them. Job reservations can also lead to brain drain as many people may leave the country to seek jobs elsewhere, which can be a significant disadvantage to the development of a nation. Moreover, keeping certain people out of open competition for a long time can make them demoralised laggards in the process. They might lose their competitive abilities, which will be helpful in the later stages of life. Filling up the available posts in jobs should be a merit-based criterion, whether engineering or medical. If this job reservation system continues, the day will come when incumbents fill all the responsible posts not through quality but by reservation. This system will also demoralise our deserving young people who are full of the vigour to work since the selection for the jobs is partial. Political leaders should not consider selfishness, and the economic standpoint should be considered for job reservation. Positions should be reserved only for those whose economies are not strong enough. Immediate steps should be taken before it is too late. Otherwise, it will hinder the prosperity of India as a country.