Merits and demerits of private tuitions 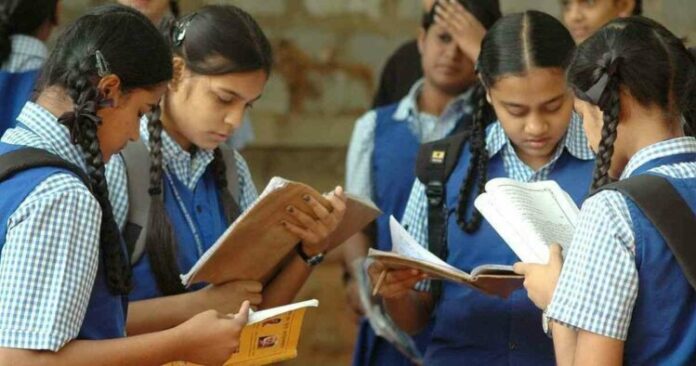 Nowadays, education has become the sole criterion for the sustainability of an individual in society. When I say education, I do not mean the education that PhDs and postdocs have. I mean the primary education that a person receives until grade 10, which is extremely necessary for survival in this competitive world. But with regret, the true definition of education has changed a lot as the days pass. People consider a person to be educated only when they have many accolades. This has led to competition among the masses to attain the best possible education by joining expensive schools, hiring private tutors, and entering various coaching institutions.

People seem to have forgotten the real essence of education, which is about learning new things and knowing their application in everyday life. It is not about how established a person is in their career or what grades they get. Because of the vast competition that prevails in our society, the concept of private tuition is very much prevalent nowadays. It is a burning question of the day whether private tuition should be stopped or continued.

When this question is asked, the public is divided into two parts, some saying that it should be stopped without further delay and some still pleading for it. Every coin has two sides. Similarly, private tuition has advantages and disadvantages, and we should analyse both before coming to conclusions.

We must agree that the condition of schools and colleges in our country is not up to the mark. Schools and colleges are overburdened with the racial strength of students. With over a hundred students in a single class, it is not humanly possible for a teacher to give attention to each student in the class. As a result, both students are compelled to seek the help of private tuition to clear their doubts, which could not be cleared during the course. Parents nowadays also feel that the tuition keeps their children engaged and maintains their flow of studies. Not only the average students but also the toppers in the higher secondary and senior secondary board examinations and rankers in the competitive analysis have confessed that they must seek the help of private tuition for their success in the track field of the rat race. People who are generally in support of free education argue that children should get a free education through school because they pay hefty amounts of income tax. But not all public schools are the same. Some of them might provide an excellent education, and some might not. Therefore, the quality of education is not equally distributed among the students.

Private tuition does not care about the overall improvement of the students in their respective academic fields. All they care about is the publicity of their institute by placing massive hoardings of their toppers, displaying their scores in the exams. The fundamental role of a teacher is to provide equal attention to all the students in the class, whether they are weak or strong in academia. These private institutes mainly focus on students with higher chances of cracking the exam, bringing laurels to their institute. They divide the students into batches based on their performance, neglecting the weaker students altogether. But the question is, why do we need this tuition in the first place when we have schools to educate our children? It is because of the lack of school infrastructure, the high ambition parents nowadays have for their children, putting a hell of a lot of pressure on them to outshine other students, and the lack of sincerity of the teachers at school.

Teachers are now getting decent salaries in comparison with their predecessors. And it should be illegal if they still hanker after getting money from private coaching, neglecting their duties in the classroom. It is also a social disadvantage if we see that students are mentally handicapped by a lack of self-confidence and a tendency to depend on their private tutors. Not every student has a financial condition, so it’s good to pay for all the tuition in each subject. Therefore, the teacher should teach everything that needs to be taught in class without partiality. Of course, a section of teachers (not the whole community of tutors) Many people feel that teachers, students, and guardians should come forward to abolish this system of private tuition, which is condemned as the dowry system in the field of education.

We feel that whether this system should be abolished or not depends upon the educational demands of the students. It can either be a means of advancing academically in the student’s life or a waste of time. This depends upon the perspective of the individual. So it’s at the discretion of the parents to decide whether to send their kids to private tuition or not. Finally, we must admit that it may not be uprooted so long as the infrastructure, especially the student-teacher ratio in schools and colleges, needs to improve.