Legal Consequences and issues during the COVID-19 pandemic 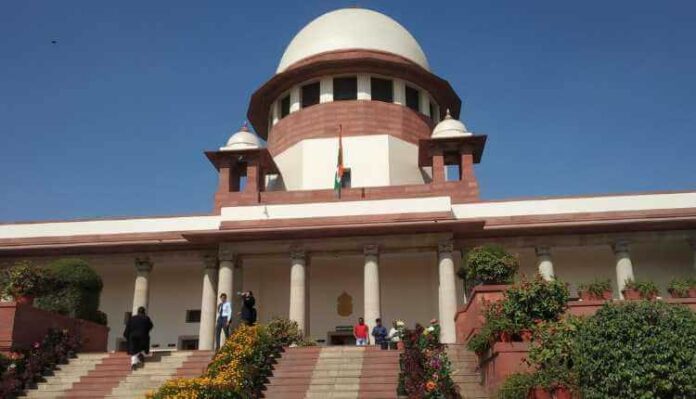 In the situation of the global health crisis, all the nations are not only getting affected economically but also legally. Due to the pandemic, our entire country is under complete shutdown; therefore, all the Courts are closed. In such a situation, it is nearly impossible for anyone to impart justice, settle disputes, and conflicts. In order to prevent delay injustice, the government has introduced the E-courts in various parts to continue with the judicial proceedings of all the major matters in courts.

The e-courts being formulated by the government have certain merits and demerits of its own. It is good that now the people will be given justice, can enforce their rights, and the disputes would be resolved.
But, there are many demerits to the concept of e-courts:

Since the Supreme Court has ordered the litigation of major matters, therefore it leads to inordinate delay. The companies which were involved in huge contracts are getting immensely affected by this. All companies are being affected financially in all possible ways. The Supreme Court gave relief by extending the limitation period for all cases in the Courts from 15 March 2020 till further orders of the courts.

The insurance companies are under a compulsion to review and revise their insurance policies, whether there is a mention of such contagion in their policies. As per the circular of the Insurance and Development Authority of India, it was asked that where policies include hospitalization expenses, this would also include the costs to treat the coronavirus. Also, the companies that provided insurance to their employees need to include the expenses of coronavirus treatment.

The concept of Force Majeure

Basically, this concept has been enumerated as a clause in the major contracts. This clause arises when the respective parties to the contracts cannot perform their respective obligations due to uncontrolled situation, which is beyond their control. It makes allotment as to losses due to the uncontrolled situation erupting. Some part of this concept could be seen in the Indian Contract Act, 1872 stated in Section 32 of the Act, which says that when the contract is based on the happening of an event, and the event becomes impossible then the contract becomes void.

This concept enables the party with a temporary remedy in order to perform their obligations. The clause includes certain events which are covered under this clause. These are namely an act of God, earthquake, flood, explosion, fire, epidemics, plague etc. which are beyond the control of a living being. This clause plays a major role in the contracts involving supplies, manufacturing contracts, financial agreements and real estate deals.

This concept is also playing a major role in the current pandemic situation. This has been specifically covered in the Indian laws. The above doctrine of frustration of Contracts has been defined in Section 56 of the Indian Contracts Act, 1872. As per Section 56, due to the happening of an unexpected event after the execution of the contract makes the contract void in itself or the contract may be said to be frustrated. This also includes the events which are beyond the control of the parties. Some part of this concept is also covered in Section 65 of the Indian Contract Act, 1872. It says that when there is Frustration of Contract, in this case, the party which has got a certain advantage because of such an event is bound to restore the advantage. The parties are in such a situation where no such contract has been executed at all.

There is a slight difference b/w the enumerated two concepts:

In which situation, you cannot avail the doctrine of frustration in a contract?

The pandemic situation has rapidly increased the cybercrime and hacking cases in the country. Several cases have been reported across the country involving hacking and cybercrimes. Since the Shutdown has enabled the hackers to spent more time over the internet, so this gave them an opportunity for hacking and committing cybercrimes, since there are not enough measures being taken for the security of the online pages and websites in the pandemic situation.

The pandemic situation has also affected the mergers and acquisition in the country. The companies are adding the material adverse effect clause in their various contracts.

Due to the current situation of hunger, this has resulted in an increase in criminal activities across the country. Since the migrant workers have lost their jobs and they do not have adequate means of livelihood to feed their families.

The spread of coronavirus has led to the loss of employment to around half of the population of the country, or there has been a reduction in the wages. In order to prevent these situations, the government is continuously taking measures. Farmers, migrant workers are provided with a certain sum and also essential rations to live in this situation of hunger. These were the various legal impacts of coronavirus pandemic. 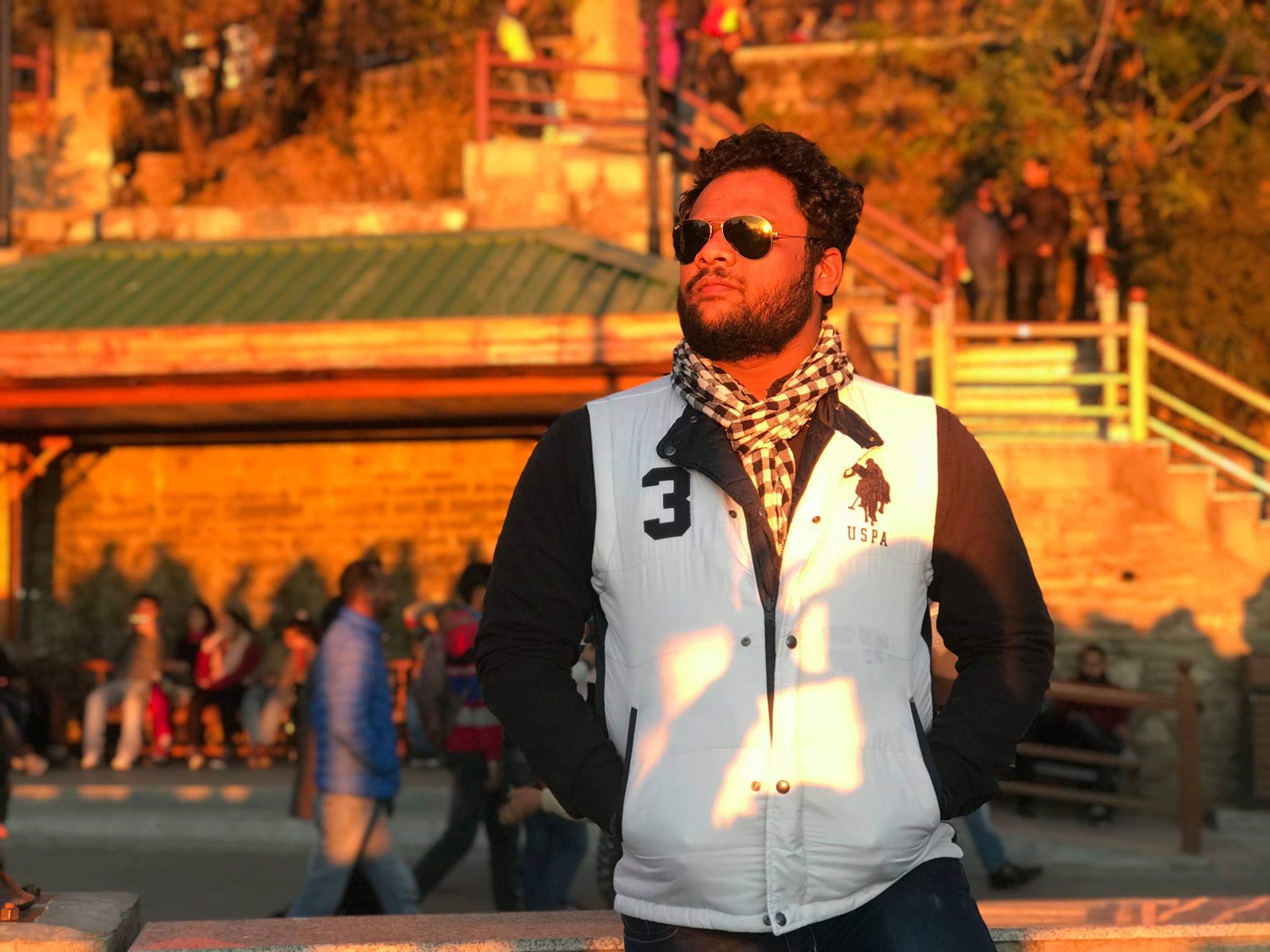