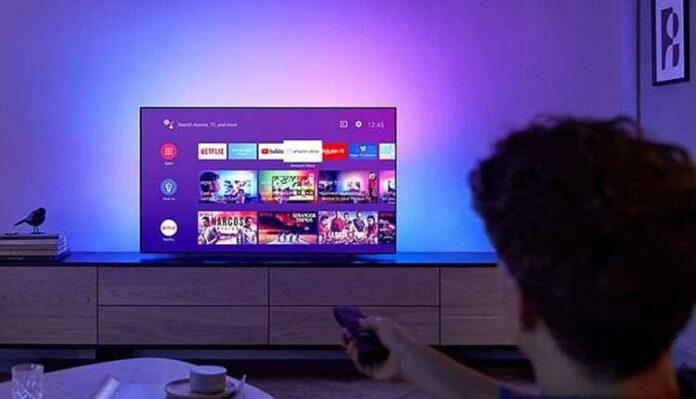 What is the OTT platform?

OTT “Over-the-top” is a platform that provides different media services through streaming via the Internet. There are more than 30 OTT platform providers who are functioning in India. The value of the OTT market has grown to more than 30 billion in 2019. India had its first OTT platform in 2008, which was launched by Reliance Entertainment named “BIGFix”.The craze for the OTT platform started from the year 2013 with the release of Zee and SonyLiv. People started looking for various options with the release of these platforms.

OTT platforms in the pandemic

Similarly, there were many protests by the people regarding the un-appropriate content being uploaded on these OTT platforms, which are Anti-National and are harming the integrity and sovereignty of the country. The un-availability of any such provisions, which punish and hold the owners of these OTT platforms accountable, made it a very easy procedure for the others to escape from the responsibility.

What are the new rules governing the OTT platforms?

The Government of India, on the 25th of February, brought a new set of rules to regulate these OTT platforms, which were named “Information Technology (Intermediary Guidelines and Digital Media Ethics Code), Rules, 2021”.

The Government has issued these guidelines to put restrictions on the intermediaries stating that these rules are important to hold these platforms accountable for the misuse of social media. The rules stated will need these companies to establish more stringent and stronger grievance redressal mechanisms.

Some people are also considering these regulations as a means of putting the OTT censorship, i.e. putting restrictions on the contents and the freedom to upload the same. The new OTT content regulation in India will also bring a lot of changes to the Country.

ALSO, READ | Most Popular Video on Demand apps and sites other than YouTube?

Some highlights from the new rules are:

Therefore, the Government has made social media intermediaries more responsible and accountable for uploading in-appropriate content. It will be interesting to see if OTT censorship can be a term that is given to this new set of rules.