RABIES- How Dangerous Infectious Disease is in India? 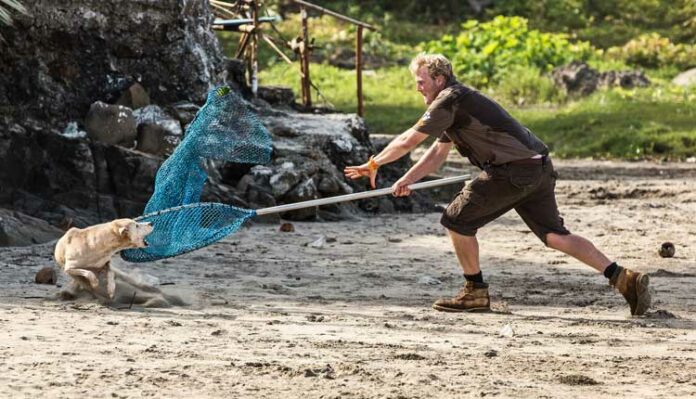 Rabies is an infectious disease of the Centeral Nervous System (CNS) caused by the bite of dogs. Rabies means madness in Latin. Rabies is characterized by hydrophobia, (fear of water), paralysis of muscles of swallowing and breathing, maniacal, behavior, convulsions and tetany. Rabies is caused by rabies virus belonging to rhabdovirus group. It is bullet- shaped. Rabies virus commonly exists in the saliva of wild mammals like the fox, bat, etc. Stray dogs get the virus from the bite of wild mammals. The infected dog is restless. It has the tendency to bite anyone who comes across. It then chooses a secluded place and dies.

When a rabid dog bites a man, the man is infected with rabies. The virus multiplies in the muscle cells and neurons of the bitten area. Then it passes along the neuron and reaches the spinal cord and brain. It moves at the rate of 3mm per hour.

The incubation period is 1 to 3 months. When the dog bites on head and legs than the incubation period would be lesser. When the virus enters the brain, the symptoms appear. At the beginning head- ache, fever. Malaise, fatigue, and anorexia appear. The man becomes restless and sleepless. The maniacal behavior appears. Apathy results in.

In the brain, the virus destroys the neurons which send the impulse to the muscles of the throat. As a result, the muscles concerned with the swallowing are paralyzed. This causes tremendous pain during drinking. Hence the patient feels fear for drinking water. The patient develops a fear for even the sight or sound of water though he has thirst. This disease is referred as hydrophobia. Then finally death may arise due to respiratory paralysis.
In the infected person, the rabies virus produces a cell inclusion in the neurons of the brain. It is called Negri body.

The dog, which has bitten, is observed for 10 days. If the dog survives for 10 days, there is no risk of rabies. However, it is safe to begin treatment immediately without delay. Vaccination is the only treatment for rabies. The vaccine should be taken within 5 days after the bite. There is no treatment after the onset of symptoms.

Rabies is treated with the following vaccines effectively:

Hope the above-mentioned information will be beneficial to everyone who read this article and stay careful from the street dogs. Don’t harm any dog while passing on streets. Now we all know how peculiar this rabies affected person will remain, so never make a dog angry and stay away from their viral infectious diseases.