How Green Tea is the Best Solution to all Your Problems? 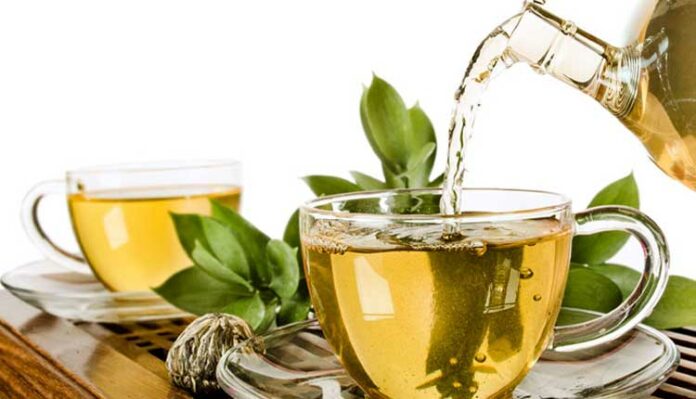 Green tea is a type of tea which is made from Camellia Sinensis leaves which are not undergone the process of oxidation. Green tea is native to China and India and has spread to many different countries. It is the most popular tea in China. Chinese teas are said to have an earthy taste as compared to Japanese teas. Depending on the green tea a person desires, it is processed in many ways.

Chinese teas are said to have an earthy taste as compared to Japanese teas. Depending on the green tea a person desires, it is processed in many ways.

Some of the possible health benefits of Green tea are as follows:-

As per the reports, the poly phenol in tea has been shown to decrease tumor. In countries where the consumption of green tea is high, cancer rates incline to be lower. Green tea has also proven to be positive for breast, bladder, lung, stomach cancer.

Studies have published in the journal of the American Medical Association which concluded that green tea consumption is correlated with reduced mortality due to all causes, including cardiovascular disease. As per the studies, the people who drink at least 5 cups of green tea per day had a comparatively lower risk of dying than those who drink less than one cup of tea per day.

An analysis showed that consuming of green tea, either as a beverage or in form of capsule, was linked to modest in total and LDL or bad cholesterol.

A 2007 study proved that green tea could be responsible for a new treatment for skin disorders such as psoriasis and dandruff.Those treated with green tea showed slower growth of skin cells and the presence of a gene that regulates the cells’ life cycles.

Studies related to the relationship between green tea and diabetes have been inconsistent. Some have shown the relatively lower risk of developing type 2 diabetes for green tea drinkers.

Green Tea is one of the most effective and essential things for a body. It is considered to be beneficial for many diseases as many people also at the same time use it as a traditional medicine in China, Japan, India and many other places. How convenient it gets when you get something that works for multiple functions and all under one roof. Similarly, Green Tea is a complete package to help in everything from controlling the bleeding to heal wounds to control the body temperature and much more. One interesting part is that the tea is really healthy for the body and it can be used for long life.

Everything that has advantages comes with disadvantages as well. We should always use things within a required limit. Everything or anything that exceeds the limits in terms of usage will always be harmful. Even after having several merits, Green tea also has demerits too. The researchers from Japan conducted a study of 40,000 people ages 40.

They followed people over 11 years and found that people, who consume five or more cups of green tea a day, were 16 percent less likely to die from anything during that time compared to people who drink one cup a day.” They meant that drinking green tea is very useful for longer life and everyone should try drinking it. As they believe that drinking green tea is one out of many procedures to have a longer life. Many people all over the world would like to have a longer life because most of them want to achieve something or some of them would like to discover something.

“Drink green tea to increase your metabolism and keep sugars away from turning into stored fats. Now, this truly justifies the benefits of green tea.”