Role of Male Parents in Assuring Good Development of Children 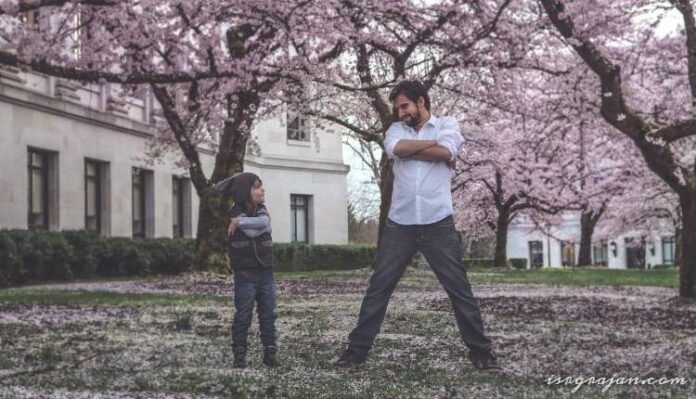 I believe that what we become depends on what our fathers teach us at odd moments when they aren’t trying to teach us. We are formed by little scraps of wisdom. — Umberto Eco

Somewhere I read, Some people don’t believe in heroes because they haven’t met my father yet and it shows how much that child admires and appreciates his father’s presence in his life. When in school, students are often asked to write or speak about their role models, and undoubtedly the most of the answers are about their fathers. That’s the value a male parent hold in a child’s life.

But according to various studies, it has been observed that kids get to spend lesser time with their male parents as compared to their female parents, exceptions do exist like in the cases of both working parents or primary female working parents, but still, this observation holds for most of the families. Therefore, it becomes important to understand the role of male parents in assuring the good development of the child and further incorporating some steps in real life to bring out the best of the child.

Why do fathers play an important role in children’s lives?

For ages, in most families, a male parent is responsible for earning bread. They are always projected as one with higher authority, one who should be respected more, and the one who makes the big decision for the good of his family, thus earning the limelight. Naturally, a person is often attracted and inspired by the individual who holds power, and so for the children, fathers become the person who a child wants to be like in the future. They wish to be acknowledged and praised by their father as a sense of accomplishment and therefore, try hard to perform their best in every aspect of their lives. It is also observed that a daughter feels much more attached to the male parent compared to the female one and the reason is for the security and emotional support, that they grow up seeing their mother getting from their male parent. A father shows his daughter what a good relationship with a man is like. If a father is loving and gentle, his daughter will look for those qualities in men when she’s old enough to begin dating. If a father is strong and valiant, she will relate closely to men of the same character. Though the core reason behind all such beliefs is male chauvinism that is deeply rooted in society still we can’t deny the importance of the father in one’s life. (And that doesn’t mean families run by single mothers or two mothers lack behind.)

How a father can assure the good development of their child, despite their busy schedules?

For the final note, REMEMBER: The importance of a father in a child’s development is undeniable but in the whole article, I, in no way mean to disregard the families with a single mother, or two mothers or a mother being the primary earner. So, Let’s bust the myth of the father being a breadwinner and the mother, a caregiver. It’s important to be both for the child whenever needed. A Child’s development is the priority and not the gender or role a parent opts for. 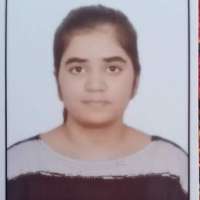 Nidhi Pandey
I am an Indian-based freelance Content writer. Being involved in this field for more than a year now, my articles have been published in various journals. I am an author and editor of three published anthology books as well.