How Kerala has an Effective Local Self Governance? 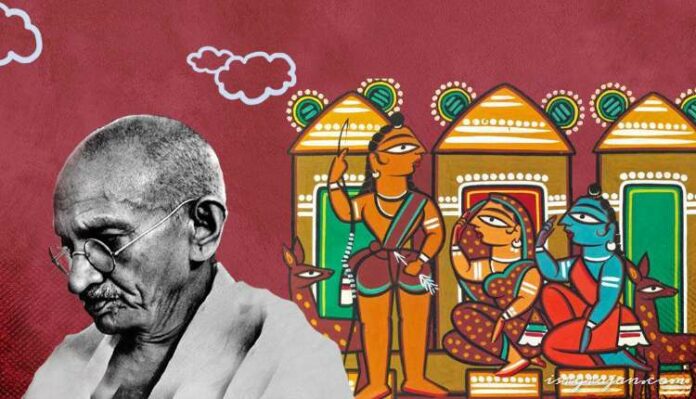 Gandhiji, who is called the father of our nation wished for ‘Ramarajya’ where people would be holding the sovereign power. This has come true by the evolution of Local Self Governing Institutions both in urban and rural areas in India. Kerala is lauded internationally for its achievement in this regard for which the reasons are many.

Local Self Governance is based on the devolution of power, authority, funds, functions and functionaries. The effective rollout of these ensure that structurally Local self Governments function with higher amplitude but the ultimate goal remains the ‘citizen satisfaction’ which is what is focused in Kerala.

Reasons for a robust system of Local Self Governance–

These are the reasons on a broad spectre mentionable. The Local Self Governments which got a constitutional status in India by 73rd and 74th amendment act still remains the cornerstone. This made Kerala enact two specific laws them being, the Kerala Panchayati Raj Act (1994) and Kerala Municipality Act(1994) building the pivot of people’s democracy. The Local Self Governance being based on funds, functions and functionaries often miss the ‘functionality’ aspect. The other states of India which are also working for the robust systems can implement a few best practices employed in Kerala and focus on the functionality of those.

Citizens aspire for better quality management and timely delivery of services. Thus it becomes important that officials are accountable and service is efficient and effective. In this regard, the effort by the Kerala government has owned praise by ‘ISO certification’ for its quality management system. This certification requires the offices to have well equipped with record keeping arrangements, approachable front offices and quality infrastructure for efficient service delivery being a few parameters.

Starting with just one Gram Panchayat that being Kumbala, now all the Block Panchayats of the state have this title for themselves.

Sewage treatment has always been the centre of the discussion and ‘ Haritha Keralam mission for Waste Management and Water Conservation Campaign’ is a role model.

Kerala has the highest number of women participants who are paid for their jobs. While domestic work is equally respected and rewarded, many times women in India are unable to put their precious talents into the field of work thus restricting them from financial independence.

In this regard, ‘Kudumbashree’ which is a Self Help Group(SHGs) has put in picture the women power and their capabilities. These SHGs gain financial support from banks and mobilise women for small businesses. The entrepreneurial spirit which is often associated with men isn’t solely endowed to them. This is what ‘Kudumbashree’ has time and again proved.

Kerala which faced a shortage of agriculture labourers brought out a solution by the formation of ‘Green Army Labour Bank of Farmers’ thus mobilising people for agricultural work.

The Local Self Governance that is based on ‘Citizen Satisfaction’ keeps them at the centre thus providing the timely delivery of service. In this regard, the ‘Kerala Institute of Local Administration’ has organised local friendly Panchayats thus heeding to the specific needs at the local level.

Local Self Governance in India envisaging the people’s democracy and highlighting the fact that every citizen has their voice has done a lot to achieve devolution of democracy to the grassroots level. Abraham Lincoln once said that ‘With Public Sentiment, nothing can fail’ and this principle stands true for Local Self Governments by placing people’s participation at the core. Kerala model will definitely strengthen the Local Self Governments at pan India level so that the edifice of democracy built by Nehru and ‘Ramarajya’ envisioned by Gandhiji reaches greater heights.