Story of Clove: One of the Oldest Spices in world with Great Anti-bacterial Properties 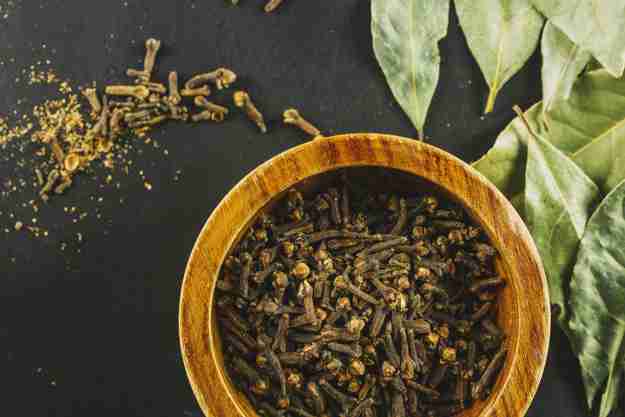 The clove story has the beginning in ancient times. Chinese records dating back to more than 2000 years mention about the custom of chewing of cloves to perfume the breath during audiences with the emperor. Before delving into more history, let us first know what a clove essentially is:

To the man on the street, the actual source of clove is somewhat obscure. To him cloves seem to appear magically in a marked can on the grocer’s shelf. Resembling small nails, the name clove is in-fact derived from the french word ‘Clove’ which means nail. In reality, cloves are dried unopened bud of the clove tree, a tropical evergreen tree, whose botanical name is Syzygium aromatica. It is the native to the Moluccas, island of Eastern Indonesia, once known as Spice Islands.

EVENTFUL PAST OF CLOVES

For many centuries the Moluccas remained as the only source of this fascinating spice. The cloves of the Moluccas were traded in Asia long before Europeans heard of the spice island. The spice was introduced into Europe from the fourth to sixth century. By the Middle Ages, however cloves came to be widely used in Europe to preserve flavour and garnish food. 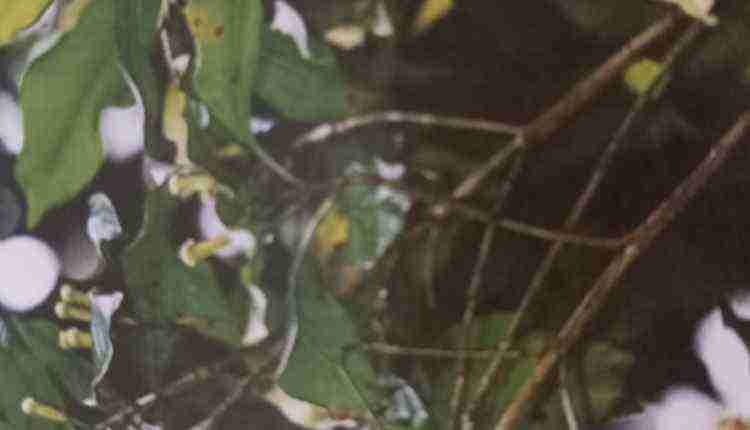 Clove trees are indigenous to the Moluccas. The natives ensured the proliferation of the clove trees in the region, and it was obligatory to plant a clove sapling to herald a child’s birth. It was firmly believed that if anything happened to the tree, the child’s future was doomed. So utmost care was taken to ensure the sapling grew up properly.

The Portuguese discovered the Spice Island and were pleasantly surprised to find the clove trees growing wild in the Island. The Portuguese held the clove trade in monopoly for some time. Later the Dutch took control over the Spice Islands. They undertook a comprehensive action plan to control the monopoly of the lucrative clove trade and proceeded systematically to destroy every clove tree that grew on the islands in the Moluccas except Ammonia and Tenant. The clove trees on these two islands were guarded zealously.  And hence the Dutch were successful in their endeavour. Scarcity of cloves naturally led to price hike.

For a considerable span of time around 1700s, it looked as if clove trees would never grow anywhere except these two islands. The stakes were high and other European nations attempted to break the Dutch stronghold on cloves. Eventually the French were successful in establishing smuggled clove saplings on the islands of Zanzibar and Pemba in latter half of the eighteenth century.

The clove trees can be propagated either by seeds or by cuttings. Usually they are raised from seeds. After 1 or 2 years the young trees are replanted in the main plantation area. About five years later, they begin flowering twice a year. The planters handpick the buds in the late summer and again in winter. These buds are then sun dried on grass mats, which upon drying turns dark brown, the characteristic which we all are familiar with.

A clove tree comes to full maturity around twenty five years and may live up to 100 years or so. The annual crop yield of dried buds may be up to 34 kgs. The reason these trees are found only in specific places of the Earth is that it needs a very narrow range of temperature that should be neither below 10 degree Celsius nor above 28 degrees. Not only that, they require a warm, humid, tropical climate with lots of water around the year.

All aromatic substances are sweet smelling, but there is something inexplicable about the clove’s aroma. Its aroma has been variously described as light, sweet, warm, spicy and fruity. It has subtle pervasive quality that is difficult to put across in words. Owing to this characteristic it mixes well with many other fragrances those of germanium, lavender, lemon, peppermint, sandalwood, basil, black pepper, cinnamon, cardamom, citronella, nutmeg, orange and rose.

MEDICINAL PROPERTIES AND OTHER USES

1. INDONESIAN CLOVE CIGARETTE: An interesting example of clove usage is an Indonesian clove cigarette, locally known as ‘kretek’. These are the mixture of 60 percent tobacco and 40 percent clove and flavourings, rolled into a cigarette. The word is most unknown to most of the people outside Indonesia, but anyone who has travelled through the archipelago will surely recall its unmistakable scent. Kreteks are 40 percent less injurious to health than normal cigarette.

2. APPLICATION IN INDIAN FOODS: Intense in aroma and flavour, cloves are hot and slightly sweet. Either whole or as a powder, clove finds extensive application in Indian foods. Clove is one of the key ingredient of “garam masala” which literally means hot spice. Clove is often used with betel leaves for chewing after meals.

3. EFFECTIVE IN TOOTH ACHE: Toothache and clove oil are inevitably linked together. For centuries clove oil has been used for alleviating toothache. Eugenol, the principal constituent of clove oil, is local anesthetic. On application, it quickly numbs the gum and thereby gives immediate relief from tooth pain.

4. NATURAL ANTISEPTIC: Clove oil contains substances which have a strong antiseptic properties.  Researches has shown that clove oil is effective against bacteria associated with plaque and gum disease.  That is why clove oil is widely used in toothpaste, mouthwash and in some medicines too.

5. WIDELY USED IN ASIAN HERBAL MEDICINES: Cloves are widely used in Asian herbalism too. They are said to promote circulation in the lungs and stomach. Taken in the powder form or infusion, it is said to be an excellent treatment for nausea, flatulence, indigestion and dyspepsia. Clove is known to be a germicide and an expectorant used to treat bronchial ailments.

6. OLDEST SPICE IN THE WORLD: Clove is one of the oldest spices in the world. It is also a mouth freshener, antiseptic, preservative, herbal medicine and so on. So, whether you look at clove merely as spice or as a multi utility plant product, it is apparent that the tradition of use since the drawn of history links the clove to us inexorably.