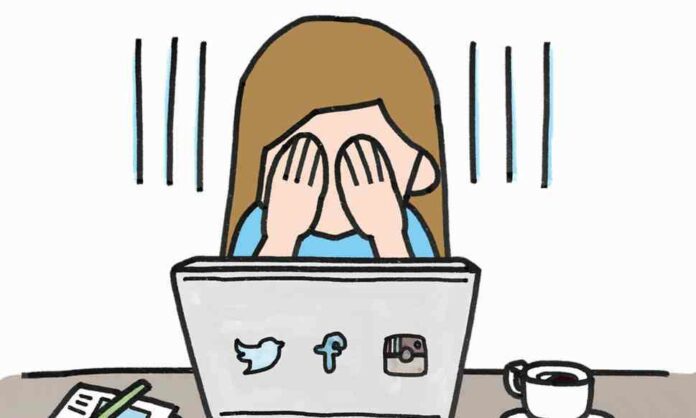 The world is becoming a giant global village thanks to the power of the internet. Who doesn’t love social media? You get to discuss the latest movies and songs with your online friends, play games on websites, interact with people from all over the world, and cause irreparable damage to your mental health.

Yeah, that last part is as serious as it sounds. Turns out the ill effects of too much time spent online don’t just end with eye strain and a sore neck. The damage goes far deeper, into the darkest recesses of your mind. Here are ten disorders caused by excessive use of social media. 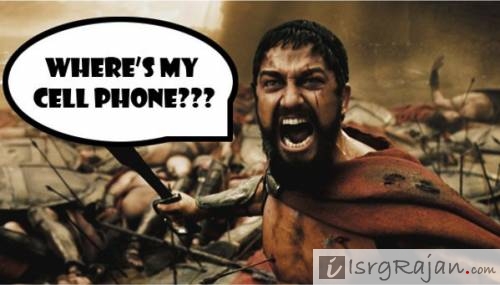 Quick question. You’re walking down the street when suddenly, you discover your pocket has been picked. Which personal item’s loss would cause you the most anxiety? Your money? Your ID? Your cell phone?

If your answer is your phone, you might be part of a growing group of people who suffer from a fear of being without there mobile. Modern social platforms offer round the clock service, and some users lives revolve entirely around maintaining and updating their online status. When they stop using the phone, the users experience a terrible anxiety and a feeling of being disconnected. It’s very similar to an anxiety attack, and it’s affecting more and more people who spend their lives plugged into the internet. 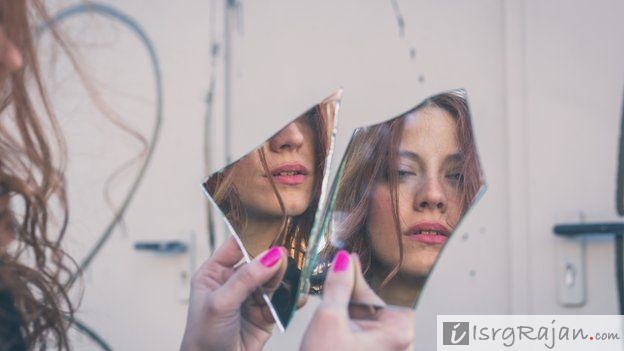 The internet is run by ads. They are the lifeblood of most websites, and users are subjected to an endless barrage of attractive people talking enthusiastically about whatever product is being sold. This means the users, many of them impressionable teenagers, spend hours watching perfectly built supermodels pretend to be regular people. A narrative develops where normal people are expected to have size zero figures and six pack abs. That in turn leads to people going on juice cleanses, starving themselves,  taking illegal steroids, and undergoing multiple surgeries to achieve the perfect face and physique. An unreasonable and often twisted idea of what is physically attractive gives rise to Body Dysmorphia among internet users. 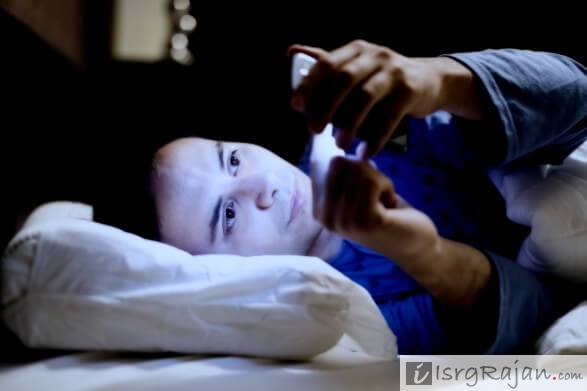 You have a rash that’s been itching for more than a week. You go online to see if there’s any useful information about your condition. You spend an hour surfing the web for answers, and by the end you’re convinced you are suffering from a host of life threatening and untreatable diseases.

Welcome to disease diagnosis through the internet, where the smallest hiccup could be a sign of a fatal illness, and an army of armchair experts are waiting to assure you that there is no cure. The sensationalist nature of the web coupled with web surfers who insist on self diagnosing instead of seeing a qualified doctor has given rise to ever increasing cases of cyberchondria.

The internet is like a faster version of the real world media. Seconds long vines, a few hundred word new blurbs and even shorter twitter feeds. Everything is packaged to be quicker and more compact. Flip through entire online catalogs in seconds, compress your emotions into brief hashtags and emojis and get your news through Facebook’s tagged lists.

What is the result of this relentless need for brevity? Increasingly shorter attention spans. When elders complain about modern life being too fast, it’s not just a generic statement about our increasingly complex lives, but an indication of a fact that has become apparent to scientists who study human behavior: That the internet is causing a shortening of its user’s attention span. This trend doesn’t seem to be stopping anytime soon, leading experts to believe future generations will contain even greater number of people who suffer from attention deficit disorder. 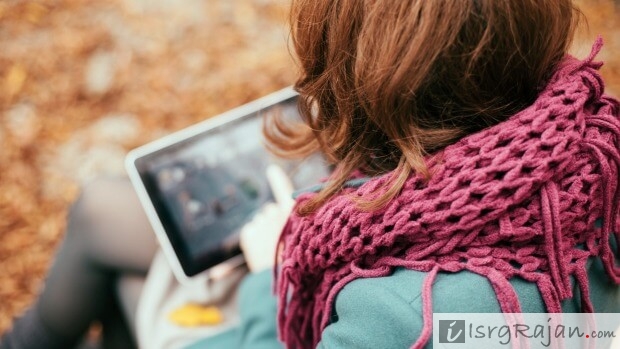 The internet can afford you total anonymity. So you have no way of knowing if the person you’re talking to is really a US Marine with a thousand kill count like he claims. Turns out that anonymity allows some people to indulge their most ill advised fantasies.

Sometimes that takes the form of Munchausen syndrome, where a person will pretend to be suffering under grievous circumstances, whether a fatal illness or physical abuse or psychological trauma. One of the most publicized cases of the syndrome was of a person who pretended to be a nineteen year old girl suffering from leukemia called ‘Kaycee Nicole’, who ultimately turned out to be a forty year old blogger who had made up the entire story to gain sympathy.

A lot of these cases are never exposed, and the imposters revel in their fifteen seconds of online fame before the spotlight shifts to the next anonymous site member claiming to have been abducted by aliens. 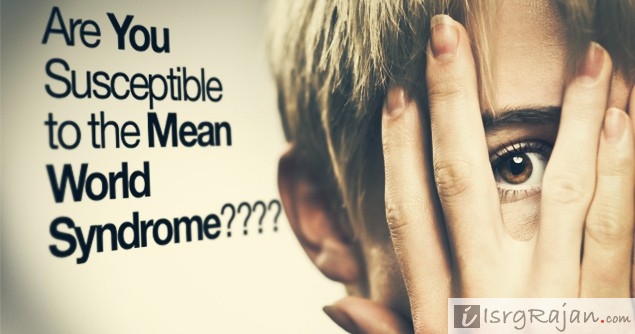 As has already been mentioned, people on the internet have short attention spans. That means news sites are in a constant struggle to have their content be viewed over someone else’s. This takes the form of shrill, clickbaity articles that paint a much more dire picture of the world than what is the actual reality. The same thing happens with internet videos that exaggerate the amount of evil in the world for an extra thousand views.

The result is people who spend entire days online begin to believe the world is far bleaker than it actually is, which in turn leads to a host of problems such as depression and paranoia. It’s a vicious cycle that can only be broken by stepping away from the internet and going out to experience the real world on your own. 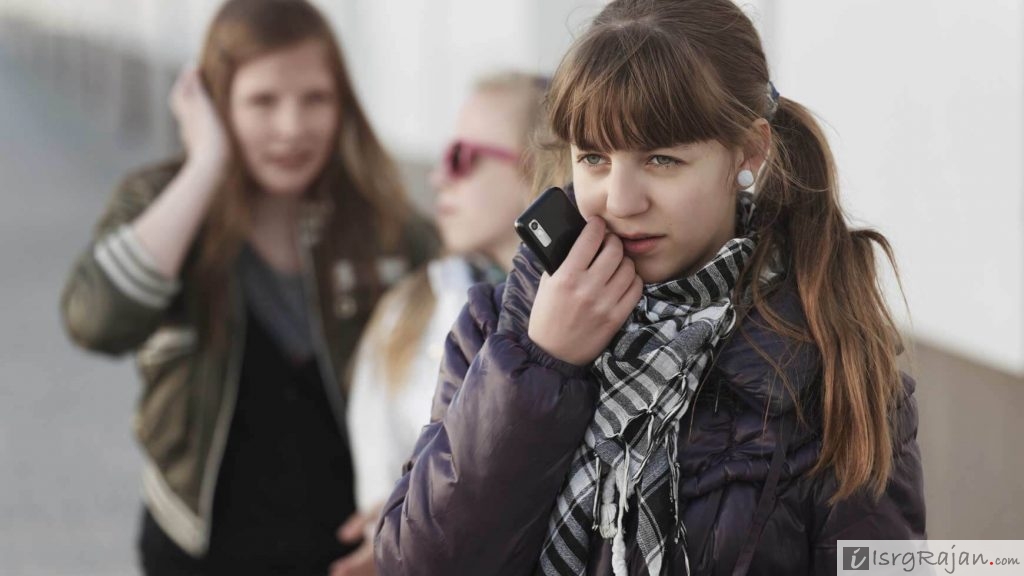 The online world is a pretty safe place. There’s no immediate danger, and social interactions are filtered through a virtual buffer space. It doesn’t matter if you’re shy, or awkward around strangers, or not confident about your looks. No one notices your insecurities online, and that makes the virtual world a great place to meet people and grow socially.

Except when it doesn’t. See, the internet has made it easy for people to avoid awkward social encounters where both parties are watching the clock, desperately waiting for the other person to say something to move the conversation forward. But the thing is, that real life awkwardness is an essential part of achieving social maturity. You learn valuable social skills meeting people face to face, such as how to carry on a conversation, how to exhibit interest in the other person’s life, and how to behave in a social gathering. All these skills are a necessity for a successful adult life, but because teenagers are spending so much time online, they are unable to develop the social skills that can only be gained by interacting with people in the real world. 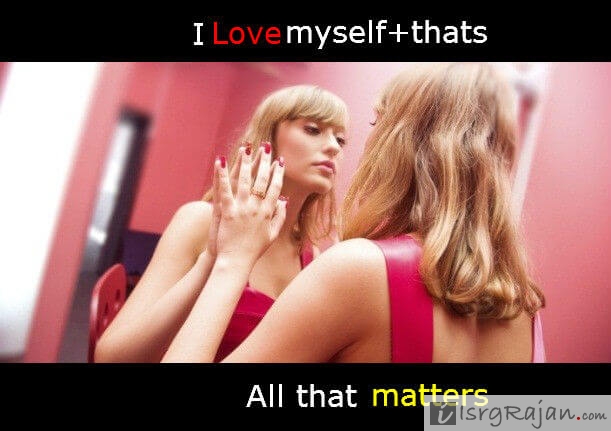 Remember when photos used to be about capturing an important moment in your life? A special holiday, meeting special people or celebrating a special event. The photograph used to be an important piece of personal history with a wealth of details to be pored over in moments of leisure.

Enter the selfie. Enter the form of photography where your pouting face takes up seventy percent of screen space. Enter the random, incessant photos taken of the food you’re eating, the clothes you’re wearing, and whatever new form of the V for victory hand gesture you’ve found on the internet.

Studies show that social media increases the individual’s obsession with his own self. After all, it’s just you sitting at your laptop or with your smartphone, clicking through the virtual world for items of interest. You might interact regularly with commenters on social networking sites like Reddit and YouTube, but the vast majority of them are faceless, nameless individuals you have no personal connection to.

The only truly real person in the virtual world is you. And you go on a spree of self promotion to bolster your virtual identity. You update your status every five minutes, you post pictures of yourself at all hours, and inflict an endless barrage of self glorifying ‘inspirational’ mottos and quotes.

The end result is an exaggerated sense of self importance and a hunger for greater fame and attention on the internet, which brings us to the next point on the list.

Is virtual addiction a real disease? Well, it’s real enough that scientists have created a scale for it. People seek out social media attention as a way to validate their self worth. Their desire for more likes, more comments, and more views causes them to spend obsessively more time online. Like any other addiction, this can have a serious negative impact on their personal life, and lead to a host of problems mentally, physically and financially.

The problem has only escalated with the rise of smart phones. People prefer to chat with their friends online instead of meeting them in real life. This has led to a sharp decrease in activity amongst teenagers, which also spawns a host of related complications. The moral of the story is: Get off your behind and go hang out with your friends in the real world. It’s a lot more satisfying to call your best friend an idiot to his face than to send him poop emojis. 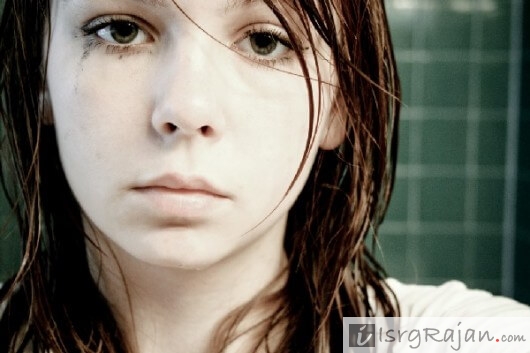 So you log onto Facebook to find out what’s going on in your friend’s lives, and you notice that they all seem to be doing really well. Your wall is peppered with friends taking selfies in exotic locations, excitedly announcing their marriage/promotion/anniversary. You realize everyone you know is leading far more successful lives than you, and so you begin to question your own self worth and lack of achievements, leading to a downward spiral into depression and self loathing.

Sounds farfetched? Here’s a study to back it up. People tend to post only good things about their lives on social media, and that creates the illusion that nothing bad ever happens to them. Inevitably that leads to comparisons with your own, less than perfect life, and the resulting unhappiness with your lot. The only way to battle this feeling is to take whatever you see on the internet with a pinch of salt, and not constantly make comparisons between your life and other people’s.