The Child in Us – How to Believe in Yourself? 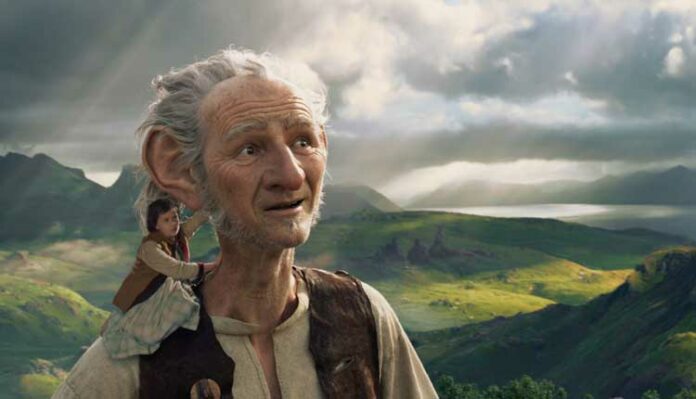 It is always a pleasure to see a child, a little kid laugh and play on his own, running around, chasing a butterfly maybe and the thing that’s even more captivating is the innocence the child owns in his heart and do you know what gives that innocence an edge? It’s the habit of ‘never stop believing’.

A kid, a little child, no matter how many times you try to break their faith to give them the taste of truth, they still won’t stop believing. It is fascinating, how blindly and effortlessly they can believe in a fat man with red jacket and a red hat, riding a reindeer, distributing gifts to the whole world in one night. They will believe a fairy who gives them money or candy in exchange of a broken tooth. They believe and no one has the right to take that super power away from them. Even when they finally reach the age when they need to know the reality, deep in their hearts they will long for their blind belief in fairy tales and forever happy endings.

But us grownups, why is it so difficult for us to be like them? Even though we know that these are just fantasies and they are only as good in an imaginative, still we stopped having faith in anything else in the world as well. A kid believes in magic, he knows that no matter what, there always be love and happiness in this world and no one can question that magical world; they have faith in the dreams they make, they know they can make anything happen if they worked for it, so what went wrong, why is it all so hard for us?

We don’t even believe in ourselves or the world outside; we judge every decision others make and question every possibility of something good out there and then we wonder what’s wrong with the world. It’s not the world that’s going wrong; it’s us, who make the world the way we see it right now. The person who first came up with the concept of the fat man in a red coat and a red hot riding a reindeer, maybe it’s real or just an imagination, but if it is an imagination, that person believed in it so much that it became a tradition and that is how imaginations turn real. It is as alive as a soft toy on your bed. It has just one thing to do and that is ‘be there’.

So let’s be a child again, dance when you’re happy and let the tears flow when you feel like it, laugh in a way that makes people fall in love with you and let them be inspired by the goodness you show to others. Color outside the lines and make funny faces in the mirror

It’s tough with all the responsibilities life brings but no one ever said it’s going to be easy; you need to make time for what you believe in. So wake up, smile at yourself and tell yourself that you can do it, now it is all set, take the world and make it yours. Believe in yourself, no one is meant to live an ordinary life, make it magical. Believe in unicorns and dragons, aliens and above them all, this world. Cut a cake for no reason just to celebrate the life as it is, it is beautiful no matter how much you curse it, appreciate it once and see it changing.

It all begins with us; we have to make it a better place if we expect it to be one. Believe in others and the child in them who never wanted anything more than to be free and happy. And happiness is different way for everyone. It isn’t all changing in one day, so let’s just begin today and enjoy the journey. After all, the story was all about how Cinderella met her Prince Charming. It has always been about the journey. Just be a child again and see where it goes.